Forget the dollar, remember the president

Remember all. Or almost everything

If the heading of this column of the observer, and I insist on this particular genre, would have sounded exactly the opposite, it would be quite possible to get the article together. The article, of course, is criminal. We, as they say, will not rust. Nevertheless, in the sense, things are quite the opposite. Too often Russians are forced to remember about the dollar on the case and idle. 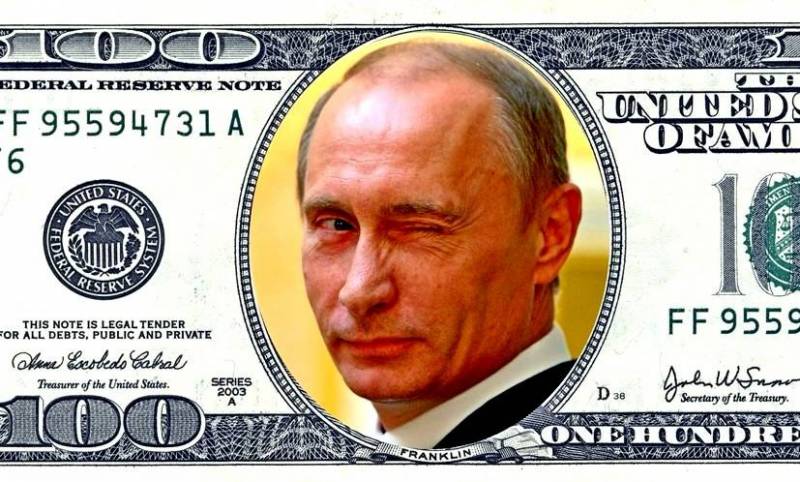 The head of state also noted about him. Exactly after the bankers joyfully rubbed their hands in connection with the prospect (mind you, just the prospect) of introducing negative rates on foreign currency deposits. About deposits a little lower, for now - about the guarantor.

If the American guarantor had spoken about the Russian ruble for so long and in detail, it would have been obvious that they would immediately have been brought to impeachment or considered, not quite, to put it mildly, adequate. And even if his statements began to be replicated, then surely in the corresponding tonality.

In Russia, the situation is completely different: the president is simply forced to talk about leading currencies. And the media, in fact, are obliged to disseminate its judgments to the maximum. Since only by earning currency from large-scale exports, whether it is raw or not, the country can exist and develop as a sovereign power.

So tell me, is Vladimir Vladimirovich wrong when he says that “Russia never set itself the task of moving away from the dollar as a payment instrument”? And is he not right that “the country is forced to protect itself”? Although at the same time more than half of the key sectors of our economy actually sit on veiled dollar recharge. 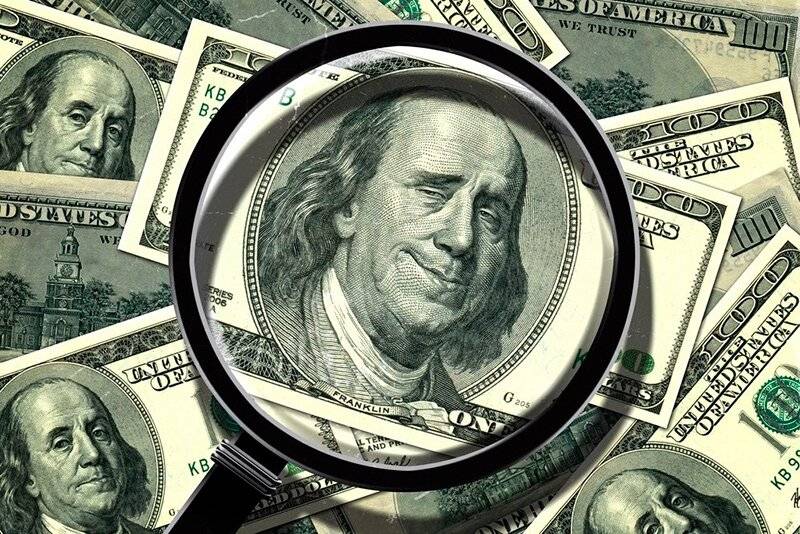 Ask how? Yes, through the supply of all kinds of components from the sphere of high and not very technology. To the defense industry, space aviation industry, in all the assembly plants that we have bred as poisonous mushrooms. And all this is delivered to us by leading world companies that sacredly honor sanctions codes, but easily find ways and means to circumvent any sanctions.

The guarantor is my friend, but ...

And they deliver, as the reader understands, by no means out of pure altruism, but in the simple and primitive, according to Marx, pursuit of profits and superprofits. And in our Russian case, also in pursuit of various kinds of commissions and kickbacks. However, we will not talk about corruption here, although when you say “dollar”, in fact, you immediately want to mean “corruption”.

In this context, it is much more important that, according to the Russian president, the United States is trying to use the currency as an instrument of political struggle. It is unlikely that anyone would be surprised at such a conclusion. It has always been so. It’s just that when everything from the “Washington Regional Committee” was dictated to the Russians almost directly, few people were embarrassed, but now, for almost two decades now, it has been embarrassing.

The Russian president considered the current actions of Washington a big mistake. It was no coincidence that Putin added on this occasion that world dollar settlements fell from 50 to 44 percent and that confidence in this currency is declining. The Russian leader indicated that most of the country's settlements with partners in the EAEU are made in rubles. 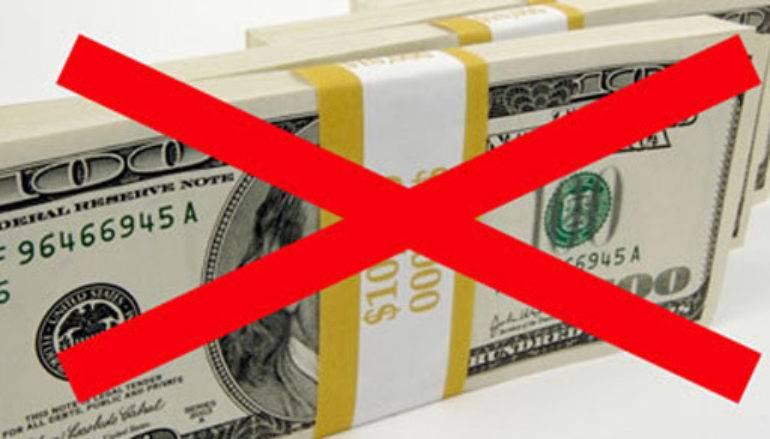 Russia (which, in general, can be considered a big surprise) quite easily achieved considerable success in terms of abandoning the dollar. So, the reputable Bloomberg agency, not noticed in any sympathy for us, back in early August, stated that Russia was gradually achieving its goal of abandoning the dollar in international payments and converting its reserves into other currencies.

At the same time, the dollar’s ​​share in international settlements and export earnings of Russian companies has been falling for the fourth consecutive quarter. Information about the fifth quarter is about to arrive, and there for the Russian dollar, changes for the better are hardly worth the wait. At the same time, it is no secret to anyone that the place of the American currency is occupied mainly by the euro.

Comrade Franklin, you are a great scientist

And here it is worth a little brake. The author repeatedly reminded readers in his notes that the euro in the modern economy is no more than another, slightly more autonomous, but still a surrogate for the dollar. Hence the conclusion: if we still seriously pretend to some kind of financial independence, moving away from the dollar should not be in favor of the euro.

In favor of anything else, starting from the ruble and ending with the Chinese yuan, the Ukrainian hryvnia along with the Georgian lari and even the Iranian rial. Let the hryvnia and lari also be a surrogate, and the yuan a half-surrogate tied to the dollar stronger than the Canadian dollar and Mexican peso, but still ... Otherwise, it’s all something like the spells of an alchemist or a pound of water in a mortar. With greater or lesser losses or profits that do not change anything fundamentally. 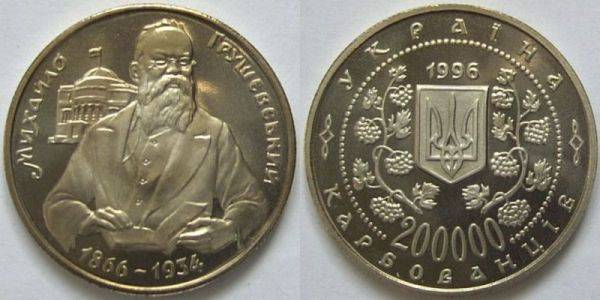 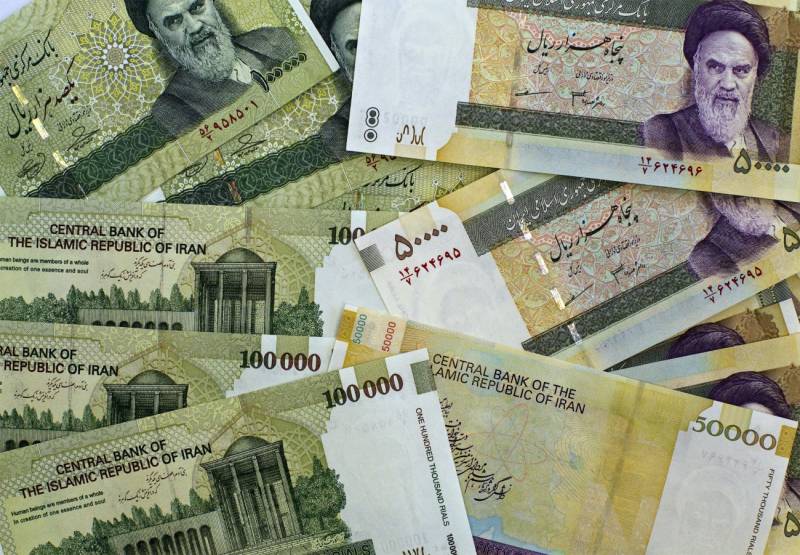 For citizens, of course, after switching to something new and not quite intelligible, it will be somewhat more difficult - go and figure out the portraits of the ayatollah or the “Yak-thread of Grushevsky” after such familiar and dear US presidents. Although after all, on the 100-dollar bill, the most popular in Russia, flaunts, among other things, Benjamin Franklin, who was not the American president at all. Never.

There is one more subtlety: it is no secret to anyone that for the sake of a favorable foreign trade situation for themselves, the United States is now struggling hard for the dollar to fall. Of course, it would be possible to drop it at the expense of a jump in oil prices, but it could hit the States themselves. So let it fall under the pressure of other factors - like "Russian." Let it fall not much, but better constantly. And I think that not only in the Fed, but also surrounded by Trump’s “comrade”, they speak Russian more than once, and at the same time thank them for them and the Chinese for their merciless war with the dollar. 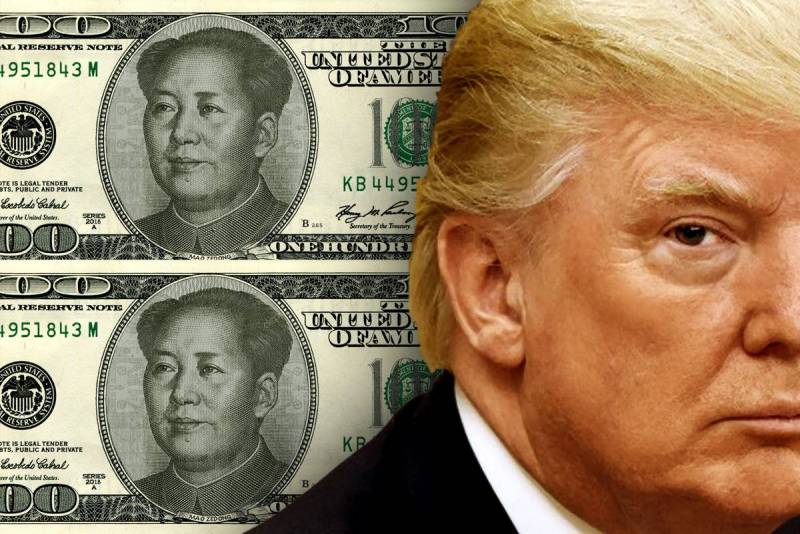 Almost a quarter of a century ago, the author of these notes was lucky (was he lucky?) To be in the Kremlin at a joint briefing by President Boris Yeltsin and Minister of Finance Alexander Livshits, who are known to be very similar to the satirist Arkanov. It’s not by chance that I sat here as a satirist, since I had never seen Boris Nikolaevich so cheerful and happy at the briefings or at the round tables. 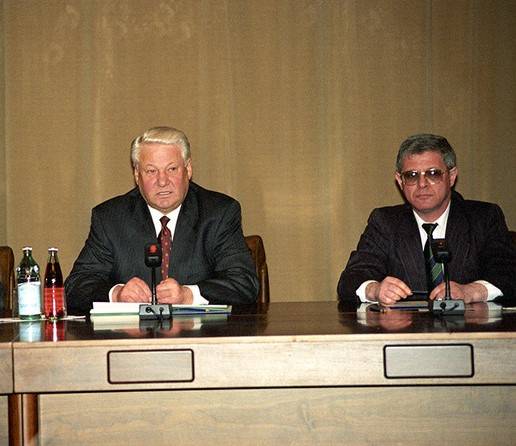 Alexander Livshits clearly worked no worse than his satirical counterpart, proposing to introduce the so-called currency corridor in Russia. It was about this then that the two highest ranks in the Kremlin were told, and your author puffed for a long time in the editorial office behind an old typewriter in order to be in time with a full note in the room. He puffed so hard that everywhere in the surname of the Minister of Finance he instructed “F” instead of “B”. Fortunately, the department editor managed to clean up the jokes of colleagues about the subject of the ladies' toilet even before proofreading.

Yeltsin was delighted both for the ruble and for the dollar. In those days, everything was sold for “greens” in Russia: from bread and underwear to luxury cars, and the exchange rate jumped and jumped for a long time in spite of all the efforts of all the finance ministers and all the central bank chairmen. Obviously, this is why Anton Siluanov is so confident in himself together with Elvira Nabiullina. 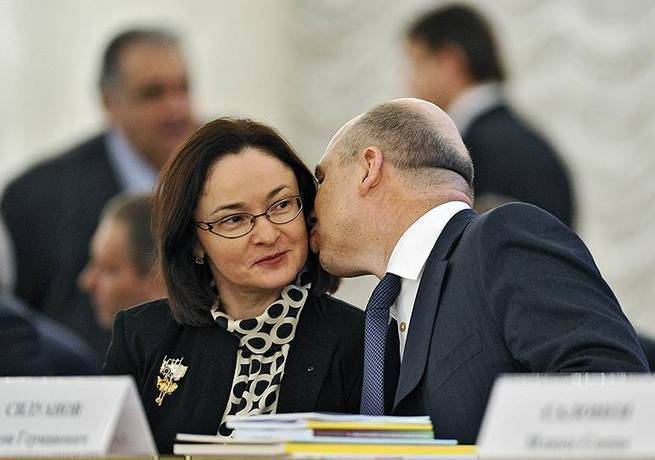 They have stability and courses at the moment, everything is in order. But only, it seems, and only for only four or a few years. Yes, and for some reason credit rates go off scale to indecent, but deposit rates are just about to become negative. This, fortunately, applies only to foreign currency deposits. Like, pay for storage and preservation. It’s good that the lion’s share of our population doesn’t dare to think about any foreign currency deposits, much less have them.

Four years with a little - the term, frankly, is not too solid to be so proud. God be with them, the minister and the lady chairman. What is more important for us now is: what should citizens do? Selling last dollars or trying to buy at least a hundred or two on a rainy day? If you listen to the guarantor, it’s impossible to understand anything at all.

We are in Yandex Zen
About Stalin and Khrushchev
What you didn't want to know about England
118 comments
Information
Dear reader, to leave comments on the publication, you must to register.