October 1 2019
133
Over the past years, Chinese media and experts have been constantly praising their latest J-20 fighter, which, according to Western nomenclature, belongs to the fifth generation of combat aircraft. However, a similar approach is typical for many American and Russian publications with the difference that they extol F-35 and Su-57, respectively. 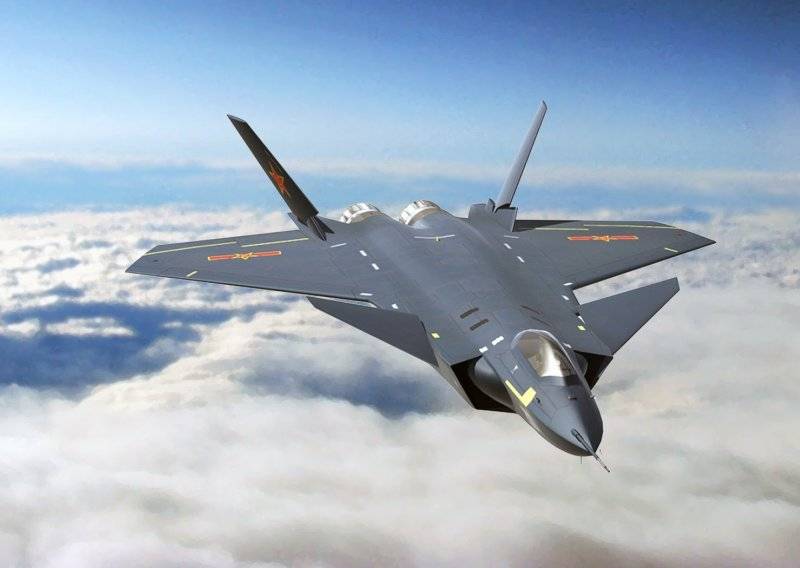 However, if the domestic machine is far from mass production, then the Chinese product will soon expect a truly mass production. Judging by the materials published by CCTV, all the necessary capacities are created in China forcibly.

Currently, three production lines are being built that resemble an assembly line for automobiles. Two of them will mainly produce equipment for the J-20 equipped with the Russian AL-31F engine, and the remainder will produce J-20 from a Chinese-designed WS-15 power plant.

It is alleged that each of these sites allows you to produce no less than one machine per month. This will put the J-20 production on stream. A total of three lines will produce at least 36 aircraft per year.

In total, China, according to Chinese media, will release at least 200 of the latest fighters.