Signs of desovetization and decommunization in modern Russia

October 2 2019
135
Over the past decades, “quiet” changes have been taking place in the educational sphere when they try to present the events of World War II with the original “dressing”. The ideological component of the war is being squeezed out of our consciousness, from our life, from our everyday life, since it is directly associated with the previous historical and a socio-political formation called "socialism", with which our government today does not want to have anything in common. 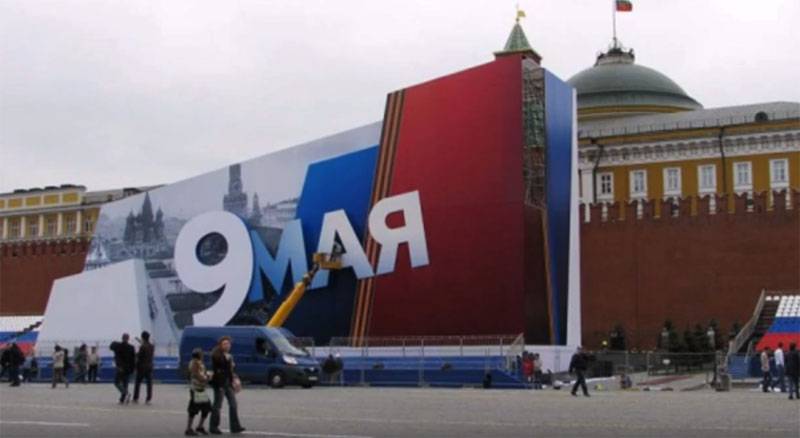 Journalist Konstantin Semin believes that in our country the ruling class is actively pursuing a policy of desovetization, decommunization, dismantling the remnants of the achievements of the Soviet state, eliminating even hints of the social state as such.

This position of the state can be traced both in Russian school textbooks, in the broadcasts of central television channels, and in modern films shot in a conveyor way about the Soviet period.

One of the episodes is the statement that it is necessary to accept and honor your story, but at the same time, for some reason, one of the historical and architectural symbols of the capital, the Lenin Mausoleum, is “masked” on Red Square for some reason.

How does all this affect the minds of our citizens? What are the goals of the ruling elite? The answers to these questions are in the video: