In the "Georgian Legion": Japanese fights in the Donbass to return to Russia debt for the Kuril Islands

30 September 2019
91
The Ukrainian media published an interview with one of the foreign mercenaries as part of the so-called "Dobrobat" fighting in the Donbass. We are talking about a Georgian mercenary named Mamuka Mamulashvili. This man, during the war, put together his own illegal armed group, which Kiev tried to legitimize, calling it the "Georgian Legion." 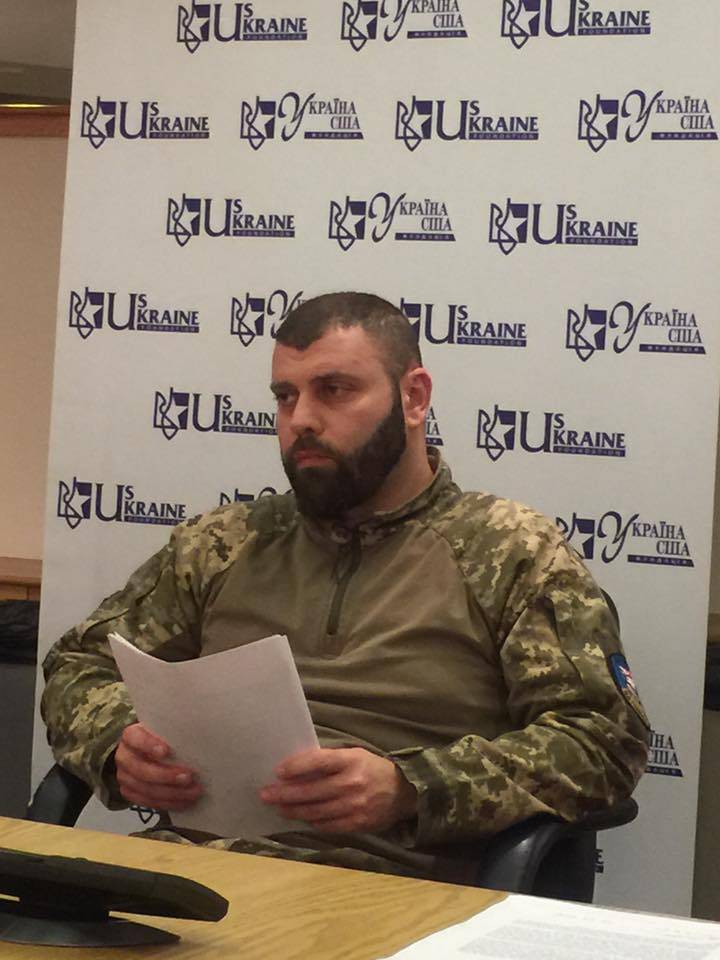 According to Mamulashvili, on the side of Kiev in the Donbass, many foreign citizens are coming from Georgia, Brazil, the USA, Puerto Rico, Britain, Japan, India, and Mexico.

The Georgian mercenary noted that many foreigners arriving to fight in Ukraine have combat experience. So, we are talking about the former (whether?) British and American troops who participated in the wars in Iraq and Afghanistan.

Mamulashvili said that they often act as instructors for the Ukrainian armed forces.

Mamulashvili said that before admission to the Legion, he was talking with each candidate. So, a visitor from Japan said that he arrived in Ukraine "to repay Russia's debt for the Kuril Islands."

He said that Japan suffered the same aggression as Ukraine today. I also recalled the Kuril Islands, the part that Russia cut off from Japan.
The very words about the "aggrieved" militaristic Japan, which was allied with Nazi Germany, clearly characterize both Mamulashvili and all those who continue to participate in the war against the population of Donbass.

The “Georgian Legion” itself is a project of the American special services and an actual attempt to implement those plans that the West could not realize in Georgia at one time.