29 September 2019
60
Kurt Volker, who has resigned from the post of US special representative for the United States for Ukraine, most likely lobbied in the territory of Ukraine the interests of the defense company Raytheon Company, which produces weapons, including Javelin anti-tank missile systems. It is reported by the newspaper Politico. 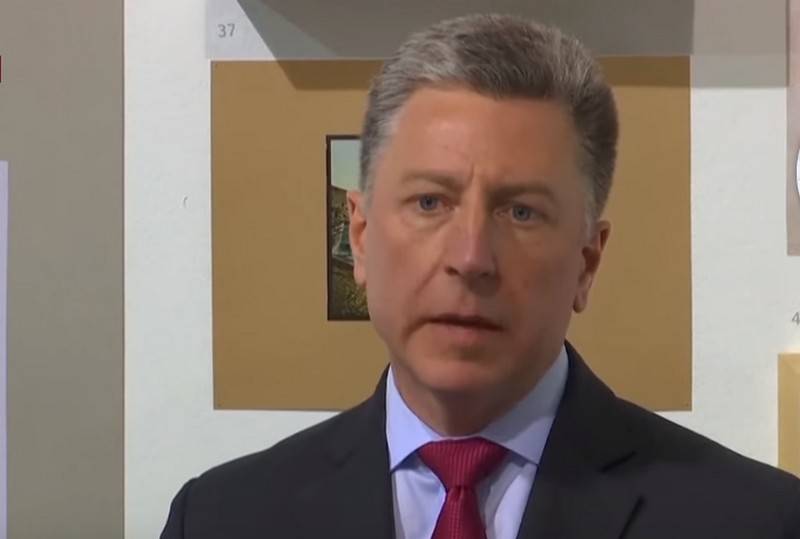 According to the publication, Walker, holding the post of US Special Representative for Ukraine, was also a member of the American lobbying company BGR Group and the McCain Institute research institute, which everywhere pushed Raytheon Company products while on salary. This explains the "militaristic" position of Walker, occupied by him after his appointment to Kiev. Recall that he advocated the provision of military assistance to Ukraine, while pushing for the supply of Javelin complexes in every way, which in the end, he managed to do.

According to information from the newspaper, Volker’s relations with the company with the Raytheon Company may lead to new questions for him, in addition to the already existing after the publication of the text of the complaint of an American intelligence officer regarding the conversation between U.S. President Donald Trump and his Ukrainian counterpart Vladimir Zelensky. Recall that on Friday, Volker resigned, trying to distance himself from the flaming scandal.

It should be noted that in the 2018 year, Ukraine, as it now turns out, not without Volcker's help, purchased in the USA 37 launchers of ATGMs Javelin and 210 missiles for them. This year, the Ministry of Defense of Ukraine announced plans to purchase a second batch of complexes, but this deal may not take place, because the main lobbyist for the armament of Ukraine is no longer there.
Military Reviewin Yandex News
Military Reviewin Yandex Zen
60 comments
Ad