28 September 2019
123
Russian state-run media published a formidable video of the launch of the R-800 Onyx rocket from the Bastion mobile complex, writes the British edition Daily Express. The footage shows the “dramatic moment” of launching a modern anti-ship missile in Chukotka (from the coast of which to the US sea border is less than 70 km - approx. “VO”). 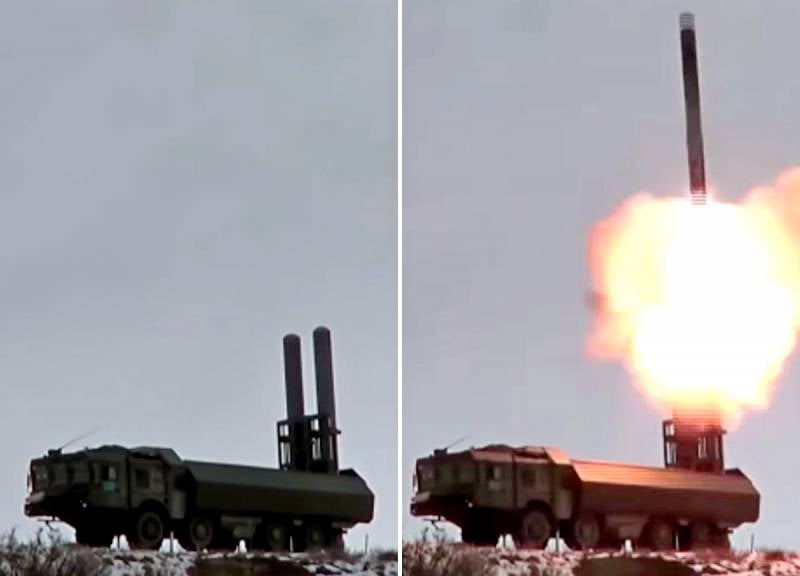 A terrifying video was presented by the Russian military on Thursday,
- Do not skimp on the vibrant epithets of Daily Express.

These missiles are usually placed on the ships of the Russian Navy fleetHowever, they can also be launched from the ground. Just such a complex - "Bastion" - was demonstrated on published frames. The Onyx R-800 rocket engine allows you to reach speeds of 2 Mach and cover a distance of 373 miles, the newspaper writes (from 300 to 500 km according to Russian sources - approx. VO.)


Daily Express clarifies that the shots with the launch of the rocket were published after the statement of the Minister of Defense of Russia Sergey Shoigu on the conduct of the "real hybrid war" by the West.

Our colleagues like to blame Russia for waging hybrid wars or something like that. In fact, the only one who does this is the West. They destroyed Afghanistan, now they are rocking the situation in Venezuela,
- Shoigu quotes the British tabloid.