27 September 2019
16
The Russian armed forces have increased their activity in several regions of the world, including the Middle East, the Far East, the Arctic and the US coast. This is stated in the annual report of the Ministry of Defense of Japan, published on Friday. 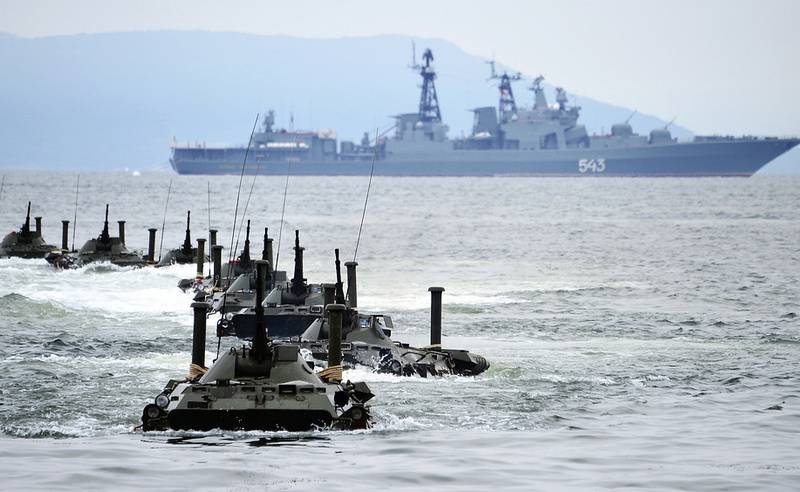 The Japanese military draw attention to the increased military activity of Russia not only in Europe, the Arctic region and the Middle East, but also in the Far East. They call for tracking the further actions of the Russian army, as recently the number of Japanese fighter sorties to “intercept Russian aircraft” has grown significantly. Particular attention should be paid to the islands of the Kuril ridge, where Russia is deploying a significant military group.

Also, with the Japanese military, they believe that Russia continues to modernize its nuclear forces in order to achieve a balance with the United States. Thus, the Japanese are convinced that Russia is compensating for the lack of conventional weapons. It also claims the development of new intermediate and shorter-range missiles after withdrawing from the INF Treaty.

To make up for the shortcomings of conventional weapons, as well as to establish a nuclear balance with the United States, Russia has prioritized the modernization of its nuclear forces. (...) Russia is moving forward with the development of new weapons, such as Avangard complexes
- the report says.