26 September 2019
256
The refusal of Belarus to deploy a Russian military base on its territory is, of course, an unpleasant episode, but we must understand that Minsk is Moscow’s ally by all 100%. About this in an interview "Kommersant" said Russian Foreign Minister Sergei Lavrov. 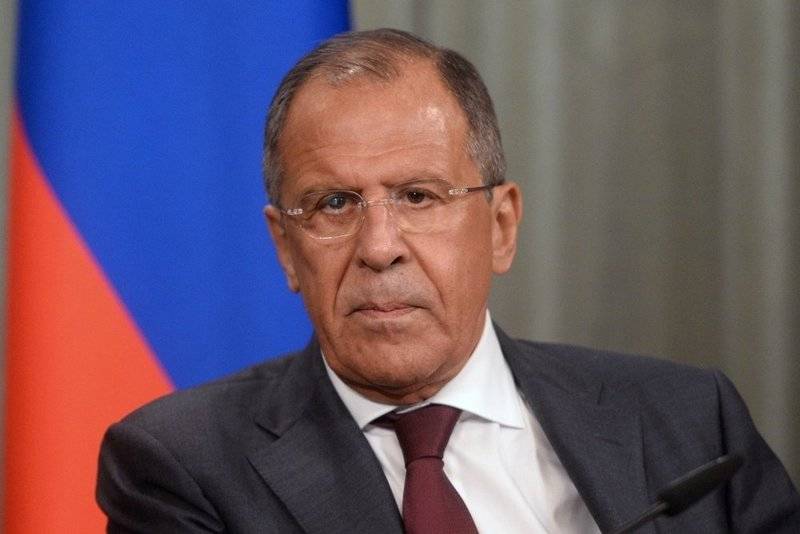 According to the head of the foreign ministry, Minsk’s refusal to deploy a Russian military base on its territory is just an unpleasant episode. In fact, Belarus is 100% Russia's ally, including militarily. Despite the fact that Moscow does not share some of the foreign policy views of Minsk, basically the countries are taking joint steps in foreign policy and they have a program of joint action.

This is a really unpleasant episode. But the main thing is not form, but content. And according to the content, President of Belarus Alexander Lukashenko repeatedly said, including when answering the question about the base, that Belarus is one hundred percent Russia’s ally and that the Belarusian armed forces should be considered as protecting our common interests and our common territory
- explained Lavrov.

Commenting on Belarus’s non-recognition of the sovereignty of Abkhazia and South Ossetia, as well as the annexation of Crimea to Russia, Lavrov explained that Russia would not force anyone into anything. and it won’t act like the United States when it provided the quantitative composition for recognizing Kosovo’s independence.

I know how the quantitative composition of those who recognized the independence of Kosovo was ensured, and we will never behave this way with our neighbors, partners and allies
- he stressed.

Earlier, President of Belarus Alexander Lukashenko noted that the military base of the Russian Armed Forces in the country "is not needed either by Belarus or Russia itself." According to him, this topic is "artificially inflated by the media - primarily Russian." Lukashenko also noted that Belarus does not need Russian military pilots, since there are “ours”, but Russian aircraft are needed in Belarus.