24 September 2019
50
The small missile ship Smerch of the 12341 project (code "Gadfly"), which underwent modernization at the Kamchatka Northeast Repair Center, conducted the first firing from the anti-ship complex Uran. X-35’s RCC launch video was posted by the Department of Defense on its YouTube channel. 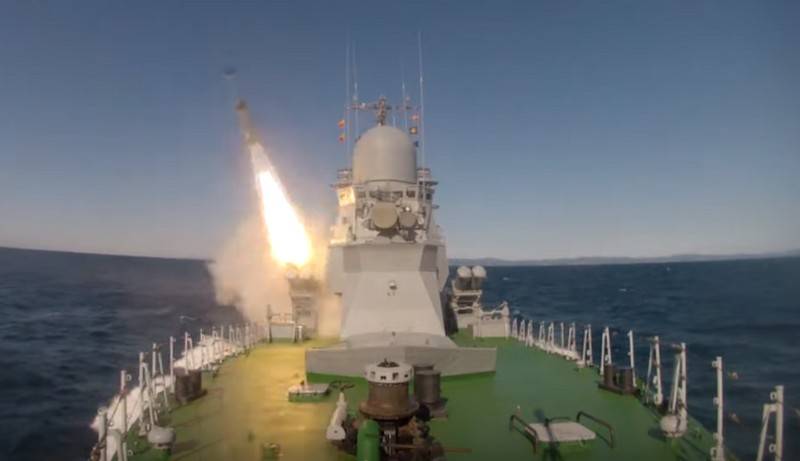 RTO "Smerch", which received Uranus systems with anti-ship missiles (ASM) X-35 instead of the already obsolete heavy P-120 "Malachite", carried out the first firing from the updated complex. Shooting took place at a marine training ground in the waters of the Sea of ​​Japan, launched from the ship of the anti-ship missile X-35 hit a drifting target at a distance of over 50 kilometers. Earlier, the MRK successfully fired from the new ship-based universal 76-mm automatic gun AK-176MA and the upgraded 30-mm six-barreled automatic ship artillery AK-630.