In the State Duma of the Russian Federation, Estonia’s view of liberation from the Nazis was called "historical heresy"

24 September 2019
56
The Russian State Duma sharply criticized Estonia’s position regarding the liberation of the republic from Nazi occupation. Earlier in Tallinn, they stated that they considered the actions of the USSR as occupational. 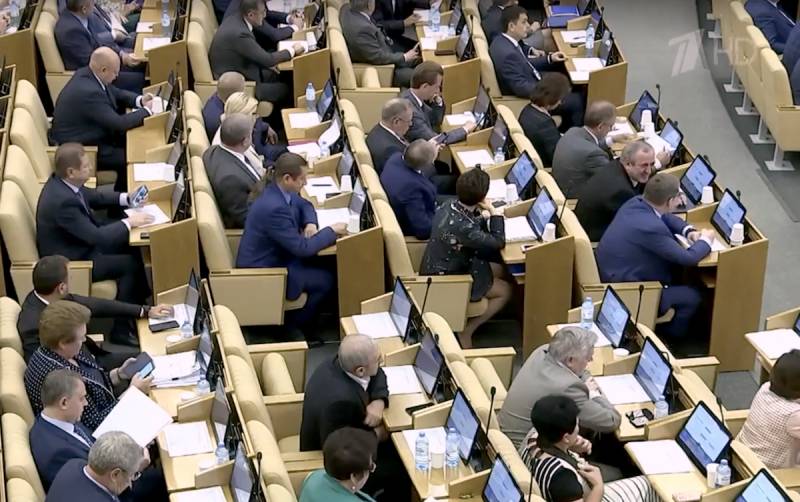 Estonia considers the actions of the Soviet Union during the Great Patriotic War as an occupation. In turn, in the State Duma of the Russian Federation, such a view of the events of those years caused a sharp rejection.

In turn, Estonia’s statements were sharply reacted by the State Duma. Deputy Dmitry Novikov in an interview with Russia Today noted that a look at historical the events of those years there can be only one.

Fascism is an absolute evil, and its main winner is the USSR, a country that liberated both Estonia and other republics, which were part of the Soviet Union at that time, and a number of countries in Eastern Europe.
In turn, the deputy Leonid Slutsky called blasphemy the equating of the USSR with Nazi Germany, and also considered the interpretation of the Estonian Foreign Ministry to be “historical heresy”.
Military Reviewin Yandex News
Military Reviewin Yandex Zen
56 comments
Ad