The crew of Airbus A321, who sat down in a corn field, received the keys to apartments in Yekaterinburg

23 September 2019
58
The Governor of the Sverdlovsk Region Yevgeny Kuyvashev handed the keys to the new apartments to the crew of the Airbus-321 of Ural Airlines. We are talking about the very crew, thanks to the skillful actions of which more than 200 passengers were saved, flying from the Zhukovsky airport near Moscow to Simferopol. 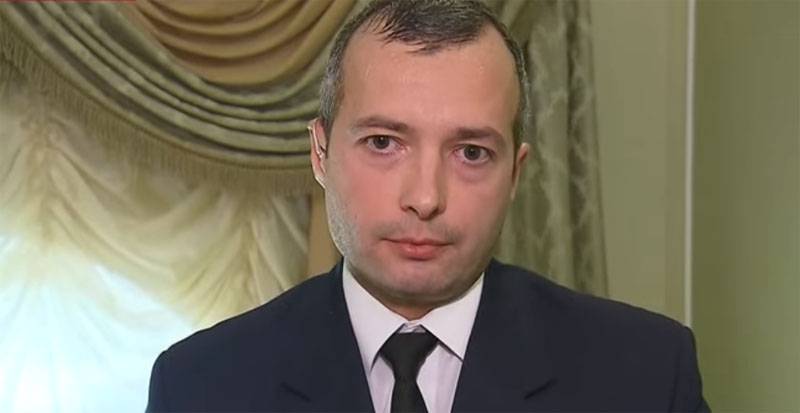 Recall that the incident with the airliner occurred on August 15. During take-off, birds got into the Airbus A321 engines, which live in large numbers in a garbage dump located near the airport. Engines lost traction, and then completely stopped their work. PIC Damir Yusupov made the only right decision - to land the liner, as the pilots say, in front of him. As a result, the plane without landing gear landing in a corn field. Crew members, including flight attendants, took all measures to quickly evacuate passengers from the Airbus A321. In the end, everyone remained alive.

For some crew members, this lodging turned out to be their first own lodging in life.

Photos used:
site of the governor of the Sverdlovsk region