19 September 2019
19
The American media writes about the “oddities of conversation” between President Donald Trump and one of his foreign colleagues. 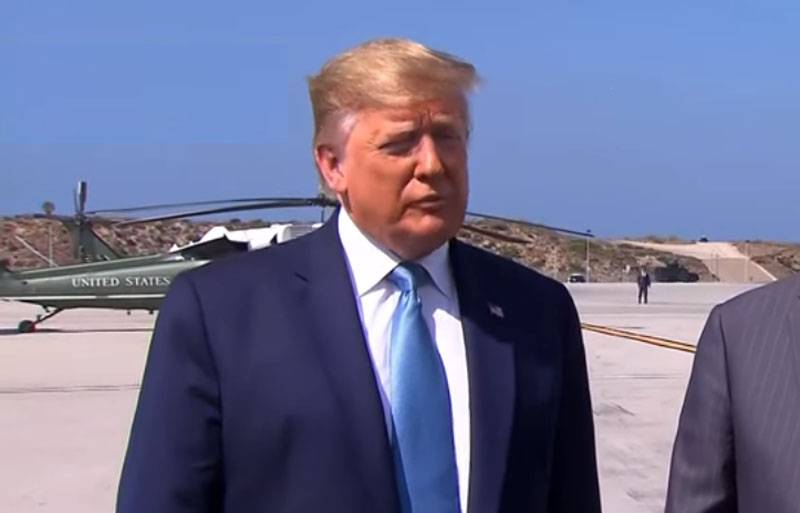 The Washington Post said Trump had given “a foreign leader a serious promise,” which greatly alarmed US intelligence.

Atkinson, as stated after examining the issue, stated that the statement made by the president to a foreign colleague (his name is also kept secret) "must be immediately brought to the attention of the US Congress."

According to Atkinson, these measures are urgent. At the same time, it was added that the US president and his administration "once again carelessly treat information concealing state secrets."