In Poland, on the preparation of the Thunder special forces for the operation in Haiti in 1994: It was a circus

18 September 2019
43
On the 25 anniversary of the American military invasion of Haiti, called Operation "Support for Democracy", Poland released material on the participation in those events of the Polish special forces "Grom" (Grom), more precisely - on preparations for participation. Recall that the invasion of Haiti, a very motley American-Polish-Argentine contingent began 19 September 1994 year, the operation lasted until the end of March 1995 year, and its result was the establishment in Haiti of the power of Jean-Bertrand Aristide. By the way, in 2014, Aristide was arrested on corruption charges during that very presidency. 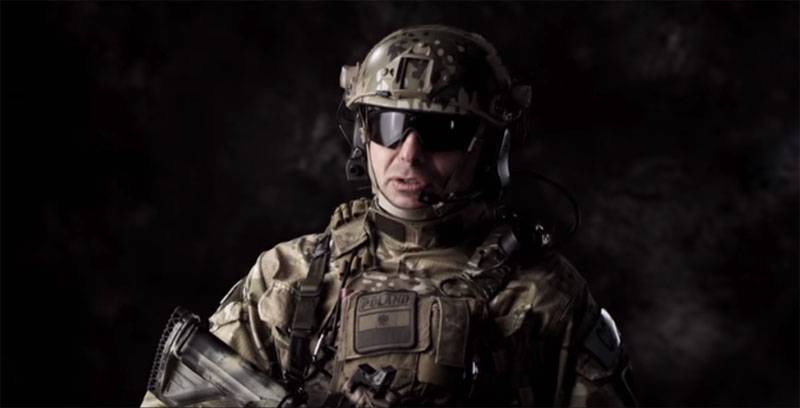 In the Polish edition of Onet held small excursion into history the operation 1994-1995 years, to which US President Bill Clinton connected the Polish special forces. This was the first foreign military operation in Poland in its recent history.

It is noted that at that time no one knew anything about “Thunder” in the world, moreover, many Poles did not know about its existence, but Clinton did. The fact is that Polish instructors were trained by American instructors from the Delta special forces unit. And Clinton was informed that the Poles should be checked in a real military operation. The then president of Poland, Lech Walesa, quickly agreed that Polish special forces in Haiti could not do without ...

In the Polish media they write that the operation itself looked strange for Poland. From material:

The absurdity of the situation manifested itself immediately. Even in Poland we were told that there would be our farewell in Haiti in the format of a parade. This, let’s say, is not typical for special forces. As a result, we went through a ceremonial march, but in dark glasses, away from the camera lenses. After that, boarded the plane. And when the journalists filmed their report, we again got off the plane, because at that moment there was no order for the departure.
Departure, as it turns out, took place only a day later. 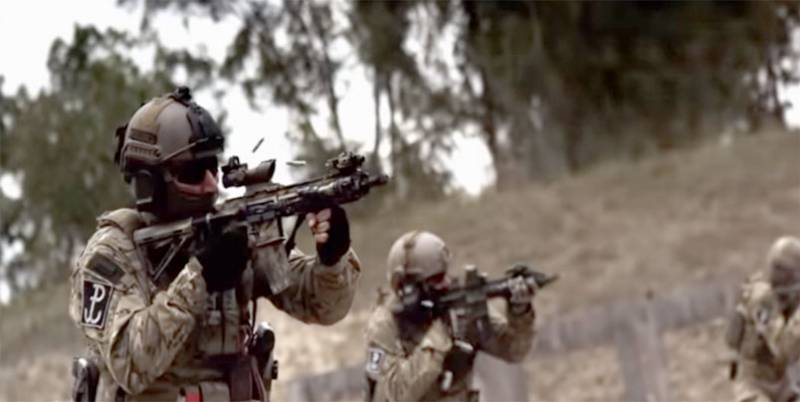 The publication writes that subsequently, many frankly joked about the commandos in dark glasses “at the parade”. The fact is that the ordered sunglasses came in a version with a white frame.

From the statement of the “Thunder” branch commander (in 1994 year) Slavomir Petelitsky:

We had to train the parade march, walk several times to the moronic music at the airport. In black glasses with a white frame, we looked like the operetta guard of the banana republic. And then we decided to paint the eyeglass frames ourselves with black paint.
When they arrived to perform the operation in Haiti, everyone was ordered to change into civilian clothes in order to appear as ordinary tourists.