Impenetrable Russia. The most deadly missile systems of the Russian Federation

15 September 2019
19
Assistant Chief of Staff of the Royal Air Force of Great Britain Julian Ball called the missile systems C-400, "Bastion-P" and "Iskander-M" the most deadly species weapons Russian production. It was thanks to these systems, in his opinion, that Moscow was able to implement the defense strategy of “access restriction zones and maneuvers” - A2 / AD in the NATO classification. 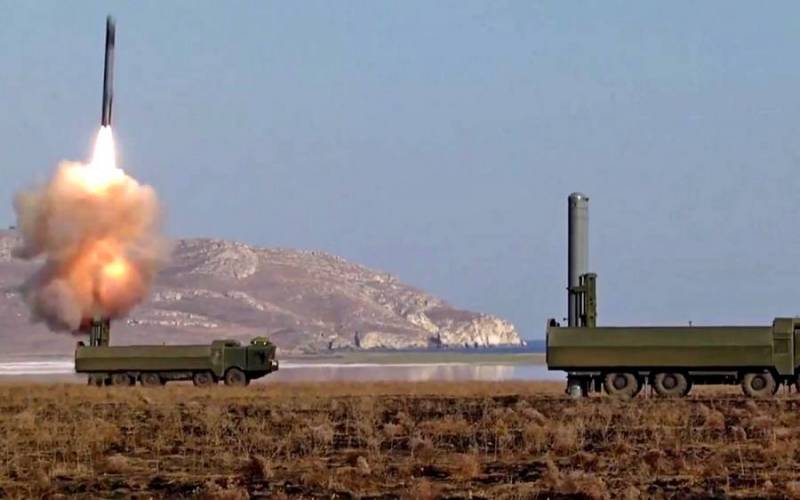 As part of this strategy, clusters of the aforementioned anti-aircraft missile systems of the RF Armed Forces create a multi-stage defense in depth with the land and water borders of the country, both on land and in the sky. This defense is so thought out and powerful that it is practically impossible to open it to the forces of a potential adversary. At the same time, Ball expressed the hope that in the future, perhaps, NATO military specialists will be able to develop a counter-strategy against the Russian A2 / AD methods using artificial intelligence and the latest weapons of future generations.

“Bastion-P” is truly the killer of any surface craft, regardless of their class or displacement. With the help of the Onyx unified homing missile, this DBK can sink any ship - be it the flagship of an aircraft carrier strike group or a single escort ship. Moreover, radio-contrast vessels will not avoid defeats by Onyx even under conditions of active radio suppression and multi-frequency electrical interference.

One such complex is capable of conducting effective coastal defense with a length of about six hundred kilometers. At this distance, not a single landing of a potential enemy can land unnoticed and unattacked. The deployment of the DBK takes only five minutes, after which it is completely ready for the aimed salvo at the visible and invisible visually target.

In addition to the Onyx missiles, the Bastion-P complex is reinforced by K-340P self-propelled launchers with a crew of three military personnel and an K-380P combat armored vehicle with a crew of four. A unique DBK is made by its autonomous robotic combat control system, as well as a system of information and technical interface of the combat assets of the complex with the head gearbox. It is logical that such a multifunctional army complex is complemented by an automated maintenance system.

In the arms market of the world, Bastion-P is the best in its class. It is not surprising that he is interested in many countries that have access to water. Vietnam was one of the first to acquire DBK of this type from Russia.

Iskander-M is a high-precision operational-tactical missile system of the ground forces of the Russian Federation. Its main task is to deliver point-by-point missile strikes against priority and key, often small-sized objects of a hypothetical enemy throughout the depth of their combat forces. This complex works for a variety of purposes and targets: firing points, headquarters bunkers, anti-aircraft and anti-missile weapons and electronic warfare, even air force aircraft at approach or base airfields. 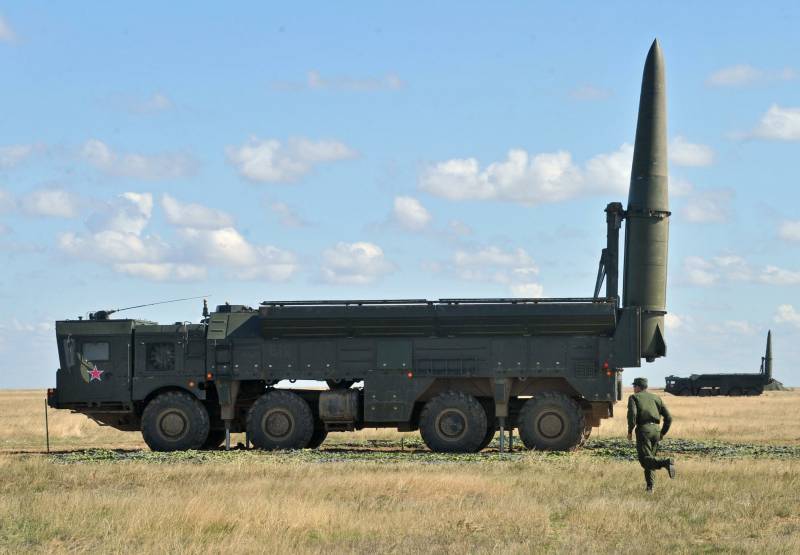 The train to which the Iskander sends the combat unit of the complex is determined by the distance of 50-55 kilometers. At such heights, no air defense system that exists at the moment can get it and bring it down. Moreover, the complex is mobile enough to remain invisible even during firing: in just one minute, Iskander-M can launch two rockets and disappear from the launch site, turning off all devices that could be detected by enemy radar systems.

At the same time, the flight of the missile launched by the complex is unpredictable: both immediately after launch and on approaching the target, the projectile actively maneuvers, which makes it practically impossible to intercept it. In addition, the interceptor missile must develop speed and withstand overloads two to three times higher than the Iskander projectile, and this is not technically feasible today.

Strategically, Iskander-M complexes are scattered throughout Russia so that they cover the entire territory and coastal waters of the country with sufficient safety net between neighboring batteries. One of such operational-tactical missile systems is deployed in the Kaliningrad region. Accordingly, almost the entire Baltic States and part of Eastern Europe fall under his sight.

The legendary air defense systems of the Russian assembly C-400 "Triumph" are considered the most advanced air defense / missile defense systems in the world. They are far superior to their American counterparts: Patriot and THAAD systems. The US air defense missile system shoots no further than one hundred and twenty kilometers, while the range of the S-400 is about four hundred kilometers. In addition, the American system does not know how to shoot “over the horizon”, while the Russian system does this easily and accurately. 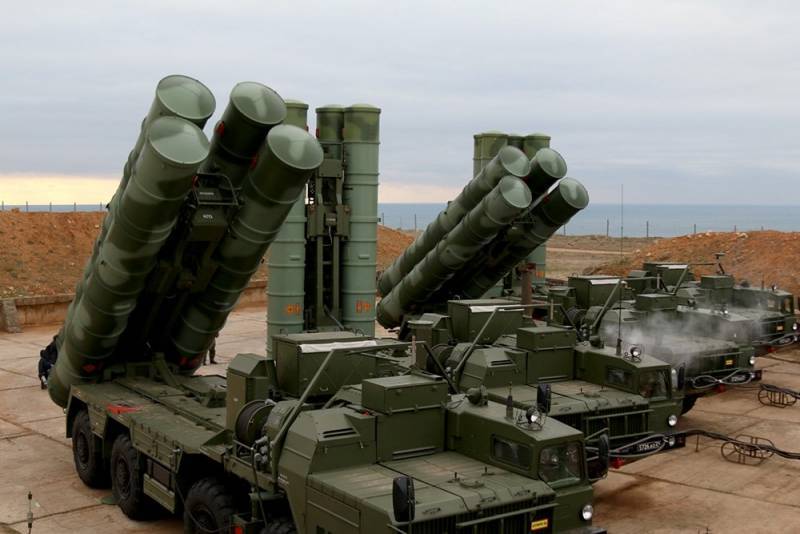 It is with the help of C-400 that Russia is so reliably covered from the air. The Triumphs embody the latest developments in radio electronics and ballistic rocket science. These air defense systems are equipped with the latest generation radar stations. Thanks to them, C-400 can spot and destroy almost any flying object, including reconnaissance aircraft with stealth technology.

The uniqueness of the C-400 is also that they have in their combat arsenal as many as four types of missiles with different weights, with a wide variety of combat capabilities and missions. And this allows one Triumph complex to fulfill the function of an almost full-fledged multi-stage air defense system. The latest missiles for this anti-aircraft missile system can hit a target at a distance of up to two hundred and forty kilometers. Moreover, C-400 can intercept ICBMs and interchangeable modular missiles.

It turns out that in strategic clusters all of the above missile systems really become an almost impenetrable defensive shield of Russia: Bastions-P are on the guard of coastlines, the land territory of the Russian Federation is under the protection of Iskander-M, and the Russian sky is reliably covered by Triumphs S -400. Together, they are practically irresistible and invulnerable. The British military is absolutely right in this opinion.