"Petrel" through the eyes of US intelligence and CNBC 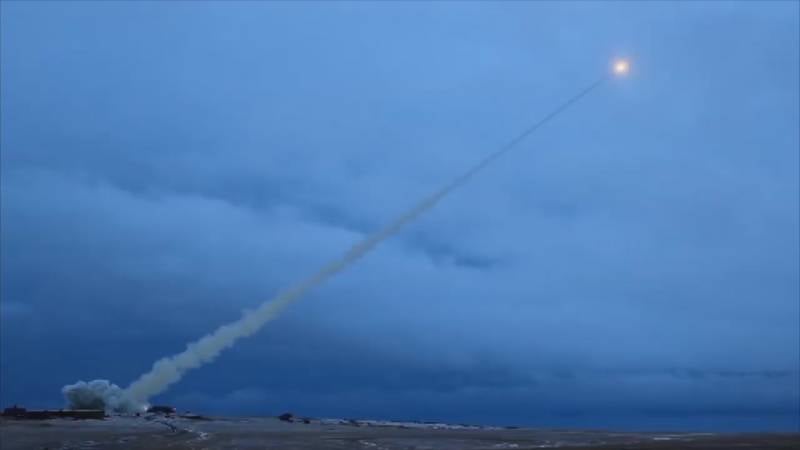 New data on the progress of the Petrel project was obtained from a source in an unnamed US intelligence organization. However, only part of the information is published for the first time, while others were already present in earlier articles by CNBC and other media. Then, anonymous intelligence sources were also indicated.

American intelligence found that tests of the promising Burevestnik missile so far are not going in the best way. Accidents occur, incl. with human casualties. So, the incident at the Nyonoks training ground in early August is associated with the operation to raise the sunken experienced Petrel. Because of the explosion during these works, five Russian specialists were killed.

CNBC writes that from November 2017 to February 2018, Russian industry conducted four test launches of prototypes. Another launch took place this year. All these starts ended in accidents. According to intelligence, the shortest flight lasted in seconds, and the rocket managed to fly only 5 miles (8 km). During the most successful test, the flight lasted more than two minutes, and during this time the rocket overcame approx. 22 miles (35 km).

It is alleged that these tests demonstrated serious problems with the Petrel’s propulsion system. There were difficulties starting up the reactor. Ultimately, all this leads to the fact that the promising missile is not yet able to continue the flight for many hours and show the declared unlimited flight range.

Despite the observed problems, US intelligence is prone to optimistic estimates. According to a document produced by CNBC, the expected timing of the appearance of the combat-ready "Petrel" has shifted to the left. The missile will be able to enter service over the next six years. Other versions were expressed earlier, implying a later arrival weapons into arsenals.

Assessment of the situation

A recent CNBC publication provides ratings by several US defense and security experts. Moreover, they affect not only technology, but also political issues, as well as the impact of new Russian projects on the international situation.

For example, Jeffrey Lewis of Middlebury Institute of International Studies noted that countries are at the start of a new arms race. "The personal friendship of Donald Trump and Vladimir Putin does not replace the treaties," and therefore the countries continue to develop new weapons.

Joshua Pollack, editor of Nonproliferation Review, is also quoted. He considers the new Russian strategy for the development of strategic weapons redundant, and also notes that the development of fundamentally new technologies always takes a lot of time. At the same time, existing intercontinental ballistic missiles are quite capable of coping with the same tasks without much difficulty.

The American news agency CNBC provides information on five test launches of the Petrel missile from the end of 2017 to the summer of 2019. These data were obtained last year and this year from unnamed sources in US intelligence agencies. The specifics of intelligence and media work to a certain extent limits the real value of such information. 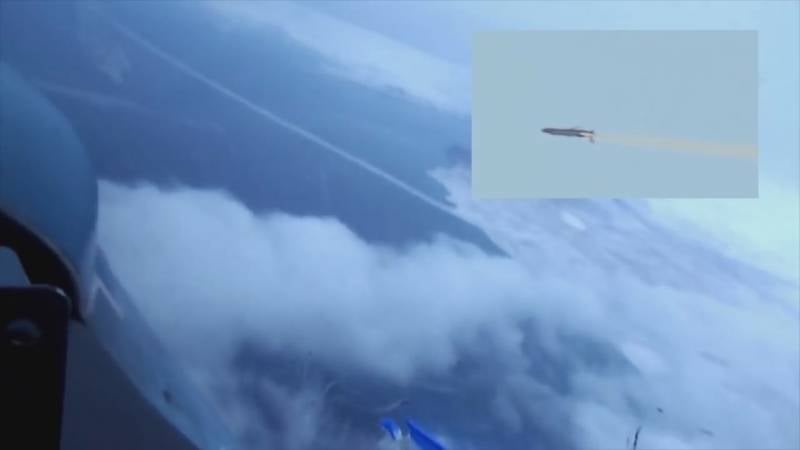 The situation with official data on the progress of the rocket is no better. For the first time on the existence of the product, later called the "Petrel", was announced 1 March 2018 g. Then it was indicated that at the end of 2017-th successful launch of an experimental rocket. The nuclear power plant of the product went into operation and showed the necessary characteristics.

The next time, official information appeared in July. Then the Ministry of Defense showed the assembly shop of the manufacturer, and also spoke about the latest successes. By that time, the project was improved, and preparations were underway for testing a modified missile.

Since then, there have been no new official announcements of the Petrel. At the same time, domestic and foreign media have repeatedly recalled this project, and various news. So, at the beginning of the year, the Russian press wrote about the successful testing of a nuclear power plant for a rocket. Almost simultaneously with this, materials were published abroad about various difficulties and even accidents.

Truth Is Out There

For obvious reasons, the Russian Ministry of Defense is in no hurry to disclose all the data on promising strategic weapons projects. At the same time, domestic and foreign mass media show great interest in this subject and strive to extract and publish new data from all available sources. In addition, there may be characteristic additional factors that influence the selection and presentation of news.

The result is a very interesting situation. There is very little official data on the Petrel project, although they answer some of the basic questions. Domestic media outlets publish new unofficial information about the success of the project, while foreign publications often focus on failures that they learned from unnamed sources.

Based on the available data, a fairly detailed picture can be made, in which, however, there are many white spots. How true it is is unknown. Due to the special nature of the project, real detailed information may appear only in the future.

Apparently, to date, Russia has indeed carried out several full-fledged test launches of Petrel. The course of several tests made it possible to shoot previously published videos showing the start and flight of products. At the same time, the actual flight parameters remain unknown.

There is reason to believe that not everything is going smoothly, and rocket developers are faced with problems. In the early stages of flight tests, various malfunctions are always observed, and part of the test flights really could not go according to the plan, including with accidents. How true the information of CNBC on five launches with five failures is unknown. 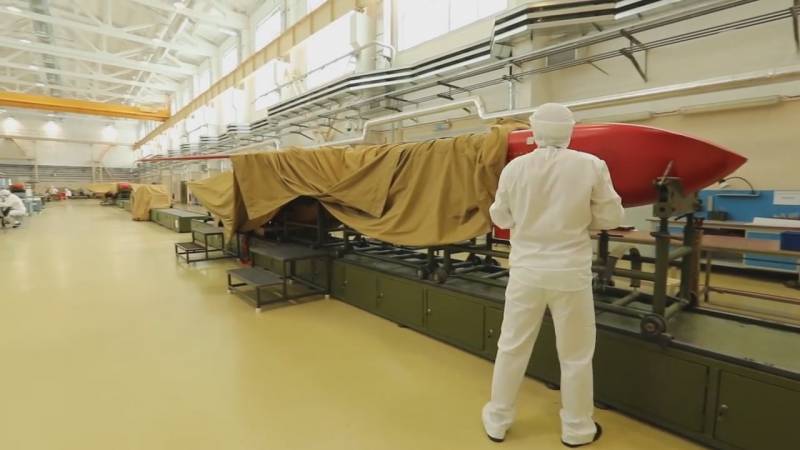 You should pay attention to estimates of US intelligence regarding the timing of the completion of the project. CNBC writes that such forecasts have changed - now analysts expect a faster completion. "Petrel" will be able to enter service in the period up to 2025, inclusive. Such estimates look especially curious against the background of reports of a number of accidents and unsuccessful testing.

Regarding regular reports of failures, we can talk about a biased presentation of information. Due to the specific situation on the international scene, foreign media cannot unambiguously acknowledge Russian successes, let alone openly praise our projects. In this regard, the emphasis is shifted to accidents and failures.

Despite the differences in the selection of facts for coverage and different accents, different media and official sources agree on some considerations about the Petrel project. No one denies that work on the new rocket continues, and new tests are regularly conducted.

It is also obvious to everyone that the project, which is of particular importance for the national security of Russia, will be completed and the latest missile will go into service. Moreover, foreign sources tend to shift the terms to the left, which looks like some kind of optimistic assessment. It also shows that the adoption of the finished Burevestnik missile is expected both in our country and abroad. However, you should not expect that the processes preceding this will be accompanied by positive assessments and praises from foreign publications.