Muscles for the Third Reich

In the book “The Price of Destruction. The Creation and Destruction of the Nazi Economy ”Adam Tuz collected and systematized a unique material that makes you take a fresh look at history World War II. The Hitlerite project of colonization and forced modernization turned out to be utopian in many respects for the banal reason of lack of calories and muscular strength. 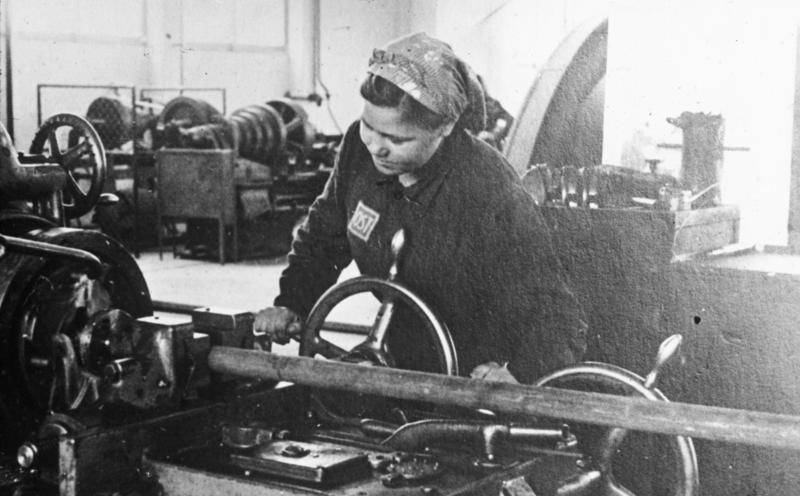 So, the middle of 1941 year. 22 June, Hitler writes an encouraging letter to his idol Mussolini:
«
Be that as it may, Duce, our situation as a result of this step cannot worsen; it can only improve. ”

However, by September it became clear that the German army could not continue to attack just as lightning fast. And this was the main idea of ​​the Barbarossa plan - with swift strikes not to give the Red Army time to regroup and replenish supplies. The victorious reports of the Wehrmacht generals in the first months gave way to doubts about the possibility of organizing new offensives by the forces of exhausted troops. And even a clear underestimation of the enemy forces made us think about the advisability of an attack on the east. Halder wrote:
“By the beginning of the war, we had against ourselves about 200 enemy divisions. Now we already have 360 Russian divisions. These divisions, of course, are not so armed and not as equipped as ours, and their command is tactically weaker than ours, but be that as it may, these divisions are. And if we break up a dozen such divisions, the Russians will form a new dozen. ”

Halder, of course, was modest in his description of the enemy and forgot to focus on the high quality of the Russian weapons, which the Germans had not previously encountered in any theater of war. Be that as it may, it is from this moment that the main tragedy of Nazi Germany begins, devoid of sufficient territories and natural resources for waging war. And with that, and with the other the Germans turned, as it turned out, very freely. 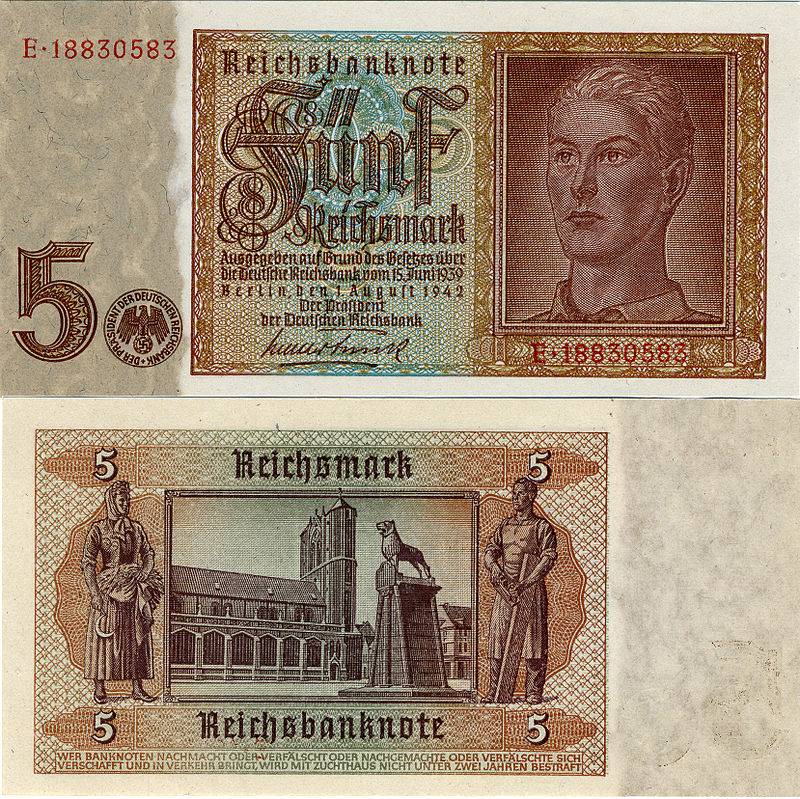 Already at the beginning of September 1941 in Germany, they felt the cold breath of a distant war. Reichsbank released a report in which it noted the increase in inflationary pressure on the market. The shelves in the stores were empty, the consumer basket was shrinking, the money supply for the short period increased by 10%, and the mass of buyers rushed to the black market. Barter unprecedented since the post-war era has appeared. They decided to withdraw the excess weight of money by raising taxes, and since the summer of 1941, the rate for legal entities has been raised by 10%, and in January 1942 by another 5%. The situation in the energy market was not in the best way. Coal mining in Germany by the beginning of the summer of 1941 did not cover government spending. Steelworkers complained that the shortage of coal is about 15%, and in the future it can reach a quarter of the needs of the industry. Moreover, by the end of the 1941 year, interruptions in the supply of electricity and heat could be expected - coal hunger was also being selected for the infrastructure of settlements. Keitel saved the situation when he forced the Wehrmacht to abandon previously approved weapons programs from August 41. That is, the Germans have not yet failed near Moscow, and the army already needed to squeeze their appetites. The Luftwaffe was the most fortunate in this story - they just refused to increase the number of aircraft fleets, but the ground forces could suffer more seriously. Already from October 25 to 1941, steel supply for the Wehrmacht decreased to prewar 173 thousand tons. Hitler saved the situation literally two days later by canceling all restrictions on purchases for the ground forces. The reason for this situation was not only a shortage of energy resources, but also an acute shortage of labor. Germany needed a manpower - by the end of the third year of World War II, in the country there were practically no male population in the 20-30 age group in the manufacturing sector. Losses at the front now had to be replaced by older workers of military enterprises - in the following year several hundred thousand men went to the army, which was very difficult to replace. At the same time, there was no need to count on help from the female population - it already accounted for 34% of the workforce, which was the highest value among Western countries. And German industry required millions of workers ...

27 February 1942 year, the commissioner general for the workforce in the Third Reich was the hardened uncouth Nazi Fritz Sauckel, who joined the party back in 1923 year. Looking ahead, I’ll say that this position became fatal for Sauckel - in 1946 he was hanged in Nuremberg for crimes against humanity. It is noteworthy that before the defeat near Moscow, “newcomers” human resources worked mainly in agriculture and amounted to only 8,4% of the workforce. When the Moscow Region winter, tragic for the Germans, happened, the industrialists pulled a good part of the blanket over themselves. Sauckel, in accordance with requests, mobilized almost three million people from the beginning of the 1942 to June 1943 for work in Germany. Most of them, naturally, were young men and women from 12 to 25 years. By 1944, the Sauckel’s office drove into the slave labor 7 907 000 people, which amounted to one fifth of the labor resources of the Third Reich. That is, in two years, the labor ombudsman raised the share of foreigners in the country's constantly needing economy by more than two times. Adam Tuz cites the words of Secretary of State Milch about the role of “ostarbeiters” in production, which are characteristic in this connection:
“Ju-87“ Stucka ”at 80% is produced by Russians.”

In military factories, the share of slave labor was even greater - about 34%. 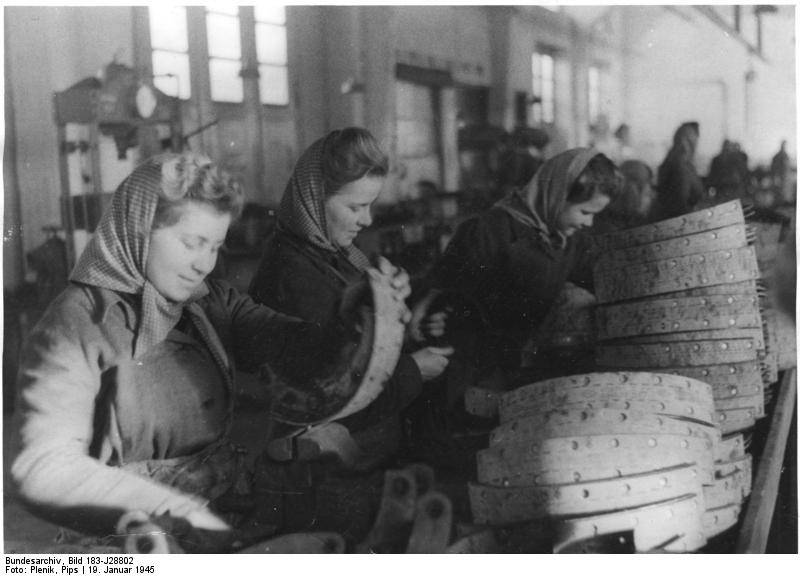 Paradoxically, the Germans neglected the potential of the occupied territories. With an acute shortage of labor at the beginning of the war, they allowed themselves to starve hundreds of thousands of unfortunate captured Red Army soldiers. And even when the Barbarossa crisis was gaining momentum, prisoners of war taken to Germany continued to exist in terrible conditions. Civil workers, driven out (or enticed by deceit) from all over the occupied territories, were also kept in inhuman conditions throughout the war. The Gestapo barely managed to catch the fugitives from the terrible conditions of the Ruhr industrial conglomerate. At first, Sauckel was able to replenish the decline as a result of mortality with new supplies from the East, but this did not work everywhere. Industrialists often complained:
“Because of hunger, up to ten percent of unskilled workers can die, which can be replaced within a couple of days with new ones, but what to do with a specialist engaged in complex production?”

At the same time, many workers had to be taken back to their homeland in order to avoid epidemics, and also because of the negative reaction of the native Germans. Eyewitnesses wrote about such "death trains":
“The returning train was carrying dead passengers. Women traveling on this train gave birth on the way to children who were thrown out of the open window on the go. In the same carriage there were people with tuberculosis and sexually transmitted diseases. “The dying lay in freight cars, where there was not even straw, and one of the dead was thrown into the embankment.”

The Germans did not try to hide the facts of such an inhuman attitude towards people from the civilian population - stinking echelons with dying people often stood on train sidings. As a result, information about all the "charms" of work on the Third Reich reached the eastern lands, and since the fall of 1942, all workforce has now been recruited exclusively by force. 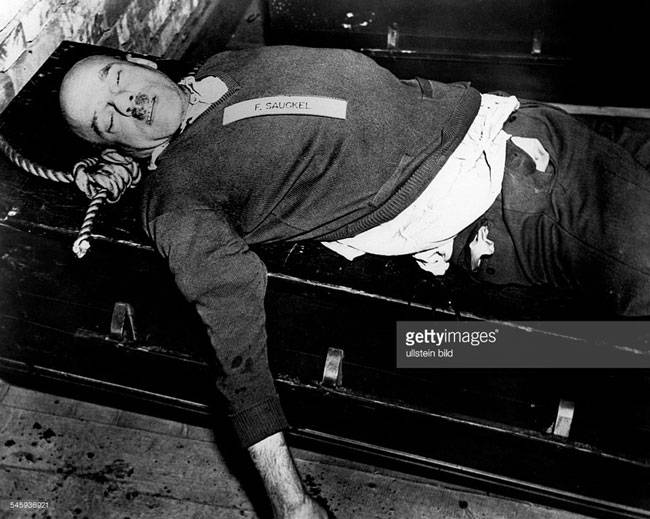 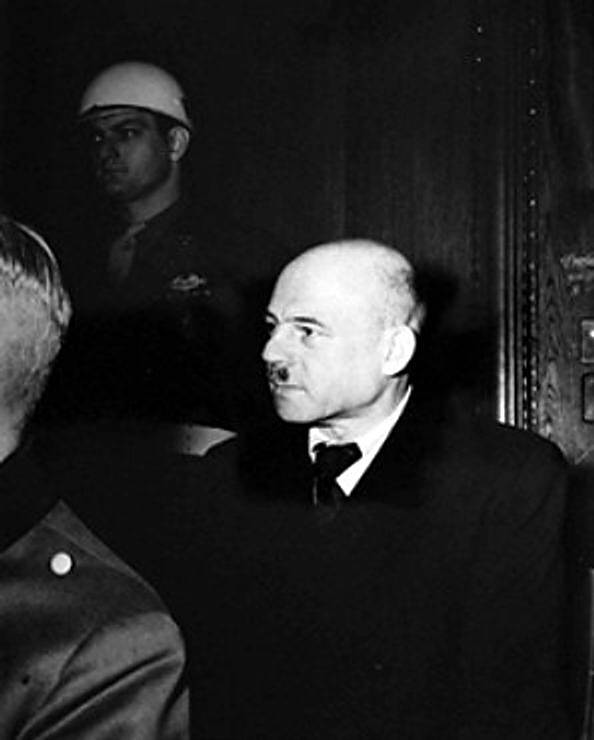 Economic considerations were clearly at the peak of ideology in the situation of genocide of the Jewish population of Europe. It was obvious that the total destruction of a vast human resource would leave the country's industry without workers. In total, the Germans burned crematoria in the furnaces, starved to death in the ghetto and simply shot at least 2,5 million Jews. This despite the fact that Sauckel was able to force to drive into slave labor for the entire war, only three times more! Adam Tuz calculated that after the crisis 1942 year, the Germans as a result of their atrocities lost a total of about 7 million people - Jews and captured Red Army soldiers, and “Ostarbeiters” who died from unbearable conditions, are here.

One of the factors of high mortality among foreign workers in labor camps was a banal food shortage. Puzzling how to provide the necessary level of labor productivity with invariably meager nutrition, the bosses of the industrial complex came up with the idea of ​​"nutrition through production." In fact, in this case, fats, proteins and carbohydrates were simply redistributed between the workers. If he fulfilled the daily norm, then he received a normal ration, but if not, then he will have to share it with someone who has exceeded the norm. So natural selection worked in the bestial Nazi grin. When the situation on the labor front became completely unbearable for the Germans, at the end of 1944, this logic of food distribution depending on the rate of production became widespread. 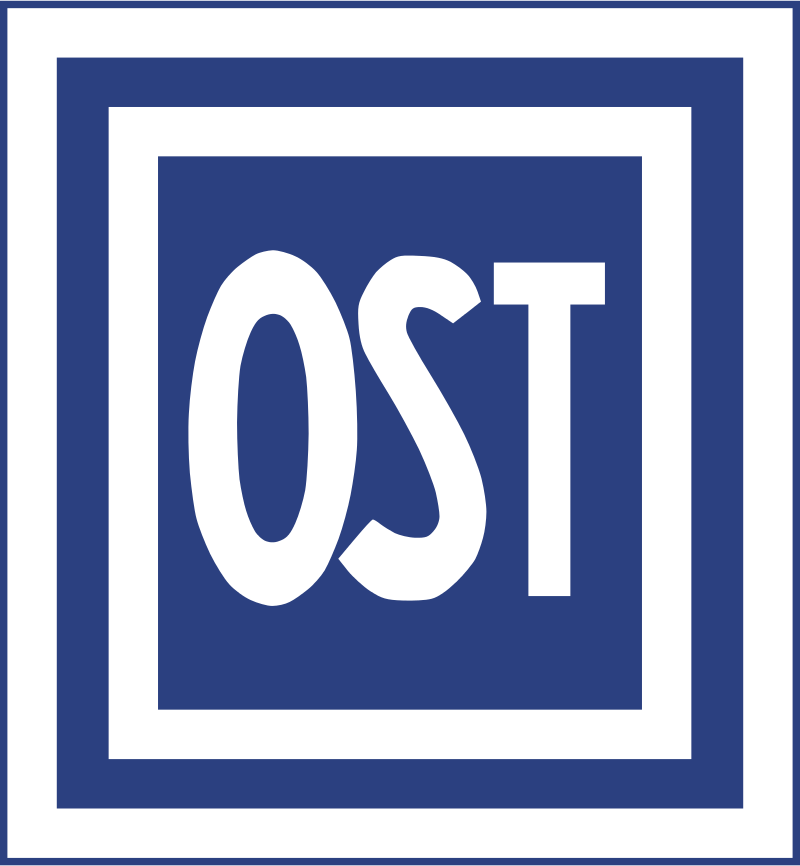 Another, much more bloodthirsty tradition is the practice of destruction through hard work. Beginning in Auschwitz, prisoners were brutally exploited in concentration camps, while the seas were starving and totally unsanitary. In addition to the infamous IG Farbenindustrie, concentration camps were not averse to using Siemens, Daimler-Benz, BMW, Steyr Daimler Puch, Heinkel and Messerschmitt. In total, up to 5% of all the needs of the military economy in labor force were provided by prisoners of concentration camps. I must say that the Germans in euphoria even suspended the creation of new death camps, in which people did not live, but were destroyed on the first day of arrival. By 1942, the Nazis overdid it a bit, the tactics of destruction by labor gained too much speed - it was dying more than the SS managed to replenish. The response was an improved medical supply, a bonus system with tobacco and extra rations. 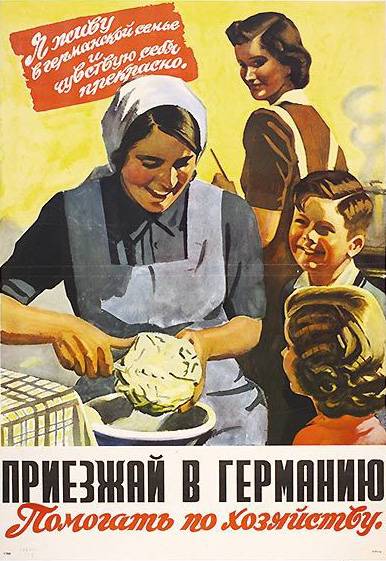 If you look at a retrospective of the attitude of the Germans towards the labor force during World War II, it turns out that from the very beginning there was a kind of disregard for foreign workers. The Holocaust machine worked in full swing, knocking out millions of potential workers from the economy, and hundreds of thousands were dying from overwork. But with the deteriorating situation on the fronts towards the end of the war, the Germans naturally paid special attention to the workers involved. And they even managed to improve productivity in various ways - among French workers it reached 80% of the German level, and among Russian prisoners of war, even in the best of times, it did not exceed 50%. And by 1944, the Germans had to seriously limit the Moloch of the Jewish genocide. In March, the last major rally to exterminate the Jews of Hungary was held. However, the whole war of the Germans was simply torn by the contradiction between hatred of Jews with Slavs and the economic feasibility of using slave labor. And a significant role in this was played by the battle for calories in the Third Reich.