New rules. Than the USA will bring down the Russian "Daggers" and "Vanguards"

About the development of hypersonic weapons lately did not speak only very lazy. It is worth saying that hypersonic speed itself, that is, speed with Mach 5 number and higher, has long ceased to be something out of the ordinary, however paradoxical it may seem at first glance. USA back in 1959 for the first time in stories tested a manned hypersonic North American X-15 aircraft, which proved the ability to fly at speeds above 6000 kilometers per hour. The hypersonic speed is also developed by the combat equipment of intercontinental ballistic missiles, as well as ballistic missiles of submarines. 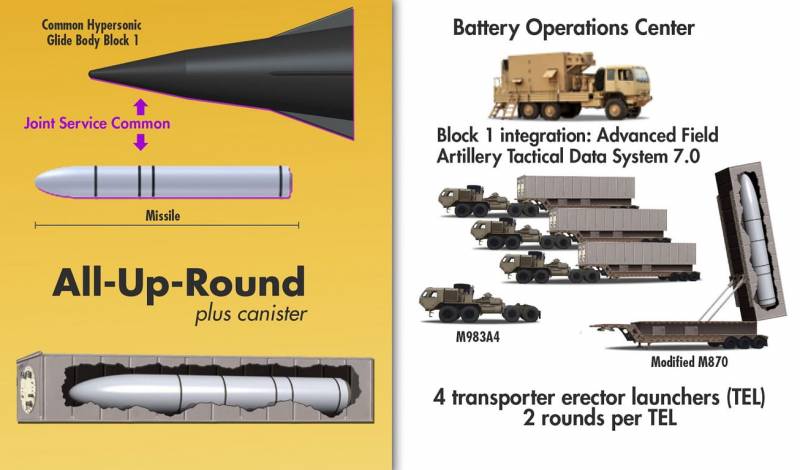 What then is the meaning of innovations like the American Hypersonic Weapons Systempresented not so long ago? In short, a weapon claiming to be “hypersonic” must not only be able to achieve tremendous speeds, but also be able to carry out a controlled flight using aerodynamic forces. Roughly speaking, maneuver if necessary, up to the moment the target is hit.

There are many problems along the way. Due to the high-speed flow in the frontal point of the apparatus, gas is heated to extremely high temperatures - up to several thousand degrees. The second difficulty is the neutralization of the shielding effect of a cloud of red-hot plasma surrounding the rocket, which prevents the passage of commands, thereby reducing the ability of the product to effectively aim at the target.

Moreover, these problems represent only the tip of the iceberg. It is unclear, for example, how much hypersonic weapons will cost and who exactly should act as carriers of such systems. However, none of these challenges bother the creators of hypersonic missiles: neither Russians, nor Americans, nor Europeans, nor Chinese. Moreover, every year more and more hypersonic missile projects appear. Every year, both the West and the East demonstrate an increasing willingness to invest in such weapons systems.

The reason is clear: for all the difficulties of developing hypersonic weapons, it will be much more difficult to intercept them than a supersonic aircraft. All this forces countries to seek an “antidote.” The United States can get it first.

In September, the bmpd Strategy and Technology Analysis Center blog reported on 30 on August 2019 that the United States Missile Defense Agency issued three US corporations — Lockheed Martin, Boeing, and Raytheon — for conceptual development of anti-sonic weapons. This is all called the Hypersonic Defense Weapon Systems Concept.

Finally, Raytheon issued a contract worth 4,4 million dollars for the SM3-HAW concept, which, experts say, could be based on the RIM-161 Standard Missile 3 missile family. By the way, has already proven its effectiveness. As early as 2008, the SM-3 launched from the Lake Erie cruiser hit the USA-247 emergency reconnaissance satellite located at an altitude of 193 kilometers, which traveled at a speed of 27 thousand kilometers per hour. The warhead is kinetic. When pointing, a high-resolution matrix infrared homing head is used. 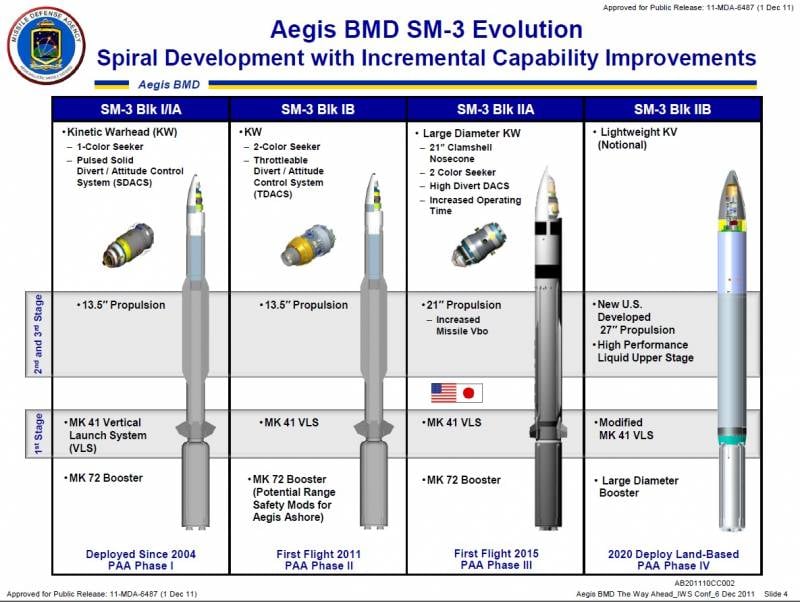 Work in all three areas should be completed before May 2 2020 year. These contracts are only part of the tremendous effort that the United States will invest in creating interceptors that can effectively counter hypersonic threats. Earlier, Deputy Minister of Defense Michael Griffin said that protecting against hypersonic weapons would require investing in several main directions at once, in particular, putting new radar stations into operation, putting new spacecraft into orbit, and finally creating new interceptors, which we wrote about above.

How real are the fears of the Americans? Domestic experts see Russia as an almost unconditional leader in this direction.

“Hypersonic weapons are truly a domestic development. We went a long way to it, because Americans, in principle, learned how to launch hypersound in the 1950s, when they were developing ballistic missiles. But we managed to control hypersonic flight at such speeds. The Americans failed. ”
- said not so long ago a famous Russian military specialist Alexei Leonkov. 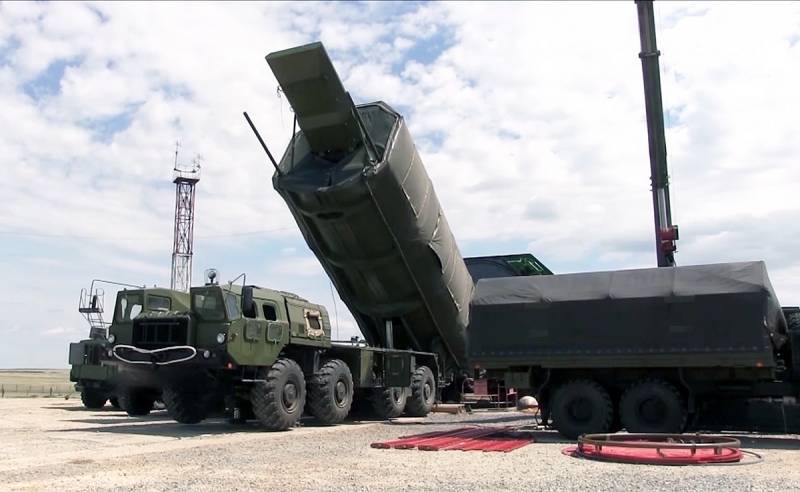 In fairness, we note: the expert is not quite right. If only because of the veil of secrecy that takes place in the case of hypersonic missiles. However, something is known even to mere mortals. For example, that the X-47M2 “Dagger” can be attributed to a hypersonic missile with a stretch, since, in fact, we have an aeroballistic complex: an analogue of the Soviet X-15 or AS-16 “Kickback” according to NATO classification. Which at a certain section of the flight could also reach Mach 5, however, could not maintain it throughout the flight path. As for the Zircon, then News there’s not much about him lately, and the timing of adoption and characteristics are still unknown. This is not counting the loud, but sometimes conflicting statements of officials, where the range, weight and types of media are changing. 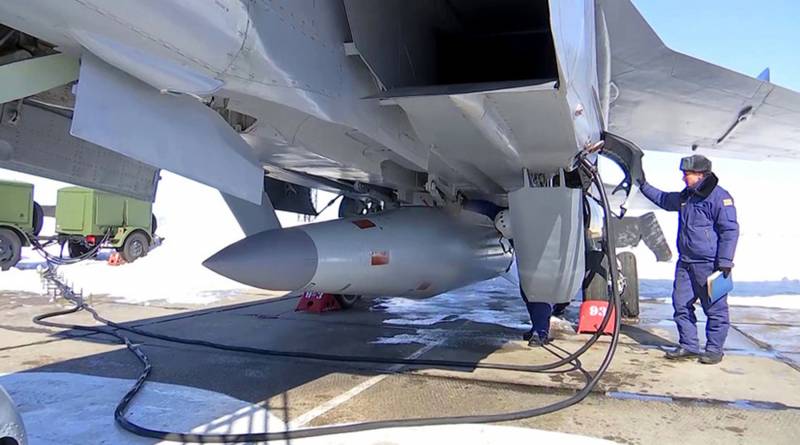 Missile defense should be economical

The United States is also not going smoothly. Not all of the promising missile defense areas are satisfied with the Pentagon. So, in early September it became known that the military decided to suspend the program for developing beam weapons on neutral particles, which they wanted to use to intercept Russian and Chinese missiles.

“We will focus our efforts on other areas of creating weapons of directed energy, on which we are also working now, in particular, on lasers. We need hundreds of kilowatt lasers, and we give priority to this area, ”
- said the Deputy Minister of Defense.

Griffin also noted that another promising area is a high-power microwave weapon.

This is a completely normal process: some projects survive and get a ticket to life, while others fall under reductions. However, the desire of Americans to get reliable protection against various hypersonic threats is quite obvious. As well as the fact that interest in the interceptors of hypersonic missiles will grow along with interest directly in the missiles themselves.