The US called the problems of the army, hindering to confront Russia and China

11 September 2019
24
Based on the goals and objectives of the US National Defense Strategy, which was updated in 2018, the US Army should be able to compete on equal terms with well-trained and equipped armed forces of such large geopolitical players as Russia or China. And it’s better, according to the American interpretation, to surpass them. However, in the last ten to twenty years, the US Armed Forces, on the contrary, have been reformatted to fight small groups of terrorists or to conduct short-term local wars, which, according to analysts from The Washington Times, are not consistent with the above settings. 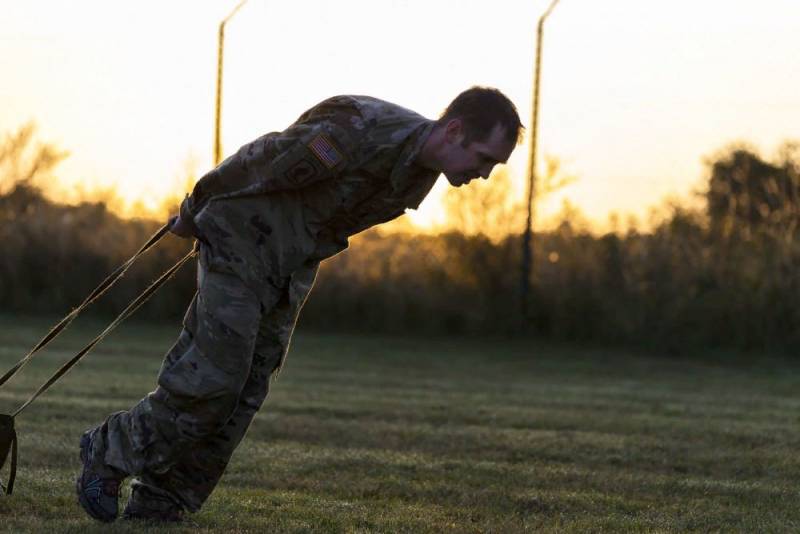 Closely observing the development of the armed forces of the Russian Federation and the Celestial Empire, American military specialists adopted a new military doctrine in the 2018 year. The updated US National Defense Strategy sets the task for the army to be on equal footing both in tactics of warfare and in the combat equipment of all arms of the armed forces of the Russian Federation or the PLA. However, according to The Washington Times columnists, setting goals is easy, but achieving them is quite difficult.

To begin with, for the past twenty years, the Pentagon has been aimed at conducting short-term local wars mainly in the Middle East. Accordingly, the army was focused more on the destruction of small terrorist groups and illegal gangs than on a full-scale war against well-trained and armed army units.

This is even confirmed by the fact that most US military training centers, such as Fort Irwin, for example, have been converted accordingly. So, at such bases, disguised actors (invited civilians) acted as rebels and imitated the riots that American cadets had to learn to effectively suppress.

But such an approach is already outdated or, rather, does not fully fit the tasks and challenges of our time. Realizing this, Washington ordered to develop a new strategy to confront Russia and China. True, in a short time, this is a difficult task even for American hawks.

Another unpleasant pattern for the American army is the frequent rotation (leapfrog) of military personnel in the Pentagon and in the highest echelons of US power. In addition, in the United States quite often military or near-war posts are received by civilians who have not served in regular units and have a very vague idea of ​​what is happening in a particular sphere of defense of the country or the army arsenal. As soon as one structural leader (commander) began work, he was transferred to another position or simply dismissed, not giving the opportunity and time to complete the work begun. Another person coming to this position needs even more time to understand the essence of work (service) ..

Concluding the analysis of the current situation in the US armed forces over the past couple of decades, WT analysts propose the following plan for updating the US Armed Forces. First of all, it is necessary to prepare military personnel in a new and more thorough manner, especially for the top command staff of the branches of the armed forces and the ministerial level. And after their appointment to the post, give them enough time to prove themselves, and not to remove or constantly transfer them from place to place. In parallel, the Pentagon needs to order development weapons the next generation, having found the finances for this, which would be enough to bring the matter to an end in each specific case.

In conclusion, WT analysts write that without the implementation of these steps, it is simply impossible to complete the tasks indicated in the new US National Defense Strategy for 2018. In their view, the US military has serious problems and the same serious tasks. Consequently, the Pentagon and Congress should approach these decisions with full responsibility.

Author:
Oleg Orlov
Photos used:
The US Department of Defense