11 September 2019
35
State tests of the promising anti-submarine missile complex "Response" will end next year. This was stated by Deputy Minister of Defense of the Russian Federation Alexei Krivoruchko. 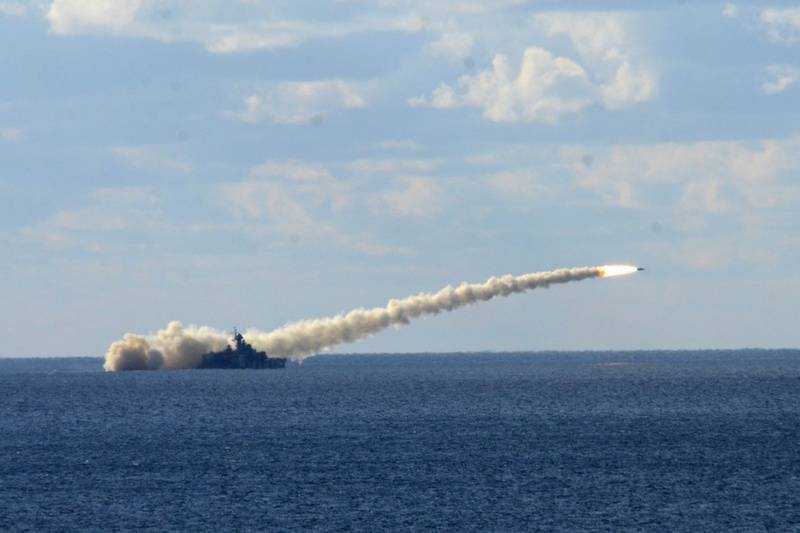 The deputy minister of defense as part of the commission of the Ministry of Defense visited the defense enterprises of Concern MPO-Gidropribor JSC. According to the results of the visit, Krivoruchko said that the promising missile complex Response, designed to destroy submarines, was put into pilot production and its state tests are planned complete in 2020 year.

Hydropropribor this year began the pilot production of the promising anti-submarine complex “Response”. It is planned to complete state tests of this complex next year.
- he explained.

Answering the corresponding question, Krivoruchko said that the anti-submarine complex “Response” would be used by both new and modern surface ships under construction. The complex is designed for installation on ships of the class frigate, corvette, cruiser. It is already known for certain that the nuclear-powered cruiser Admiral Nakhimov undergoing modernization at Sevmash will be armed with the “Answer”.

The complex is designed to destroy the submarines of a potential enemy. The warhead after separation from the missile falls into the area of ​​the likely location of the submarine and automatically finds and strikes it
- said the deputy minister.

It was previously reported that the Navy was preparing to adopt a new guided missile designed to destroy submarines.