11 September 2019
42
In recent decades, they talk and write a lot about global warming. For the first time, scientists started talking about this process in the 60 of the 20 century. 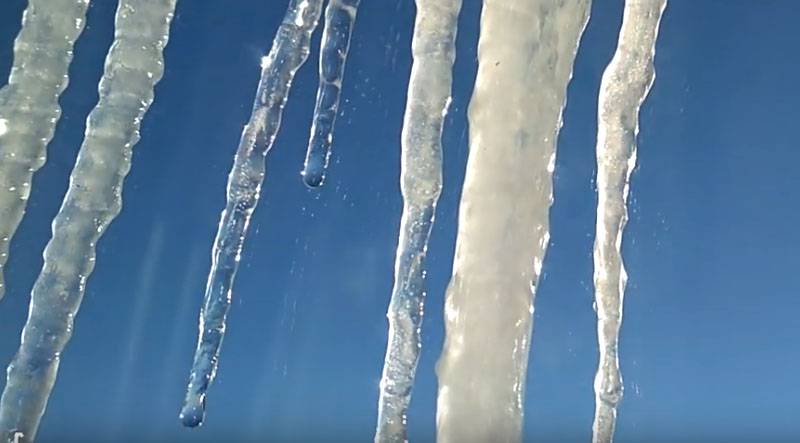 The very problem of global climate change was first voiced at the UN level in the 80's. Today, new scientific hypotheses are constantly appearing in the media that often contradict each other and thereby mislead people. The problem of global warming for many has turned into a “global confusion”: there is talk of global warming, and in July the weather in the middle zone is October, but in September it is warmer than in July.

Doctor of Geological and Mineralogical Sciences Vladimir Polevanov, guest of the Day TV channel, believes that global warming is a complete lie, humanity is purposefully trying to hang noodles on their ears. Talking about the need to deal with carbon dioxide is pure fraud. He exposes the traditional myths of global warming on our planet.

What is really happening with the climate on the planet? Who benefits from promoting global warming? Why is it necessary to talk not about global warming, but about global cooling? How should Russia behave in this situation? Answers to these and other questions in the video: