Phoenix (China) about MiG-31: a proven tool of Russia

11 September 2019
14
In mid-August, the Russian MiG-31BM interceptors made another training flight with access to altitudes of the order of 20 km. This event attracted the attention of the foreign press. So, the Chinese publication Phoenix examined Russian teachings and tried to find out their goals and objectives. The result of this came out on 2 of September under the heading "The USA is driving Russia into a dead end, but it has proven means." 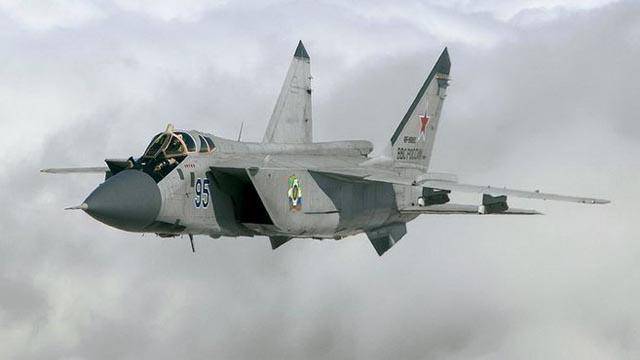 The formal reason for the article in Phoenix was a video of a training flight published by the Russian television channel Zvezda. In connection with it, the Chinese publication asks questions: what was the purpose of the exercises, and what did Russia want to say with them?

The publication cites the opinion of a specialist in international affairs. Jiang Yi recalls that in recent years Russia has been actively developing aerospace forces. However, he suggests paying attention to two main issues. The first is the flight area, Kamchatka. This fact does not mean that the MiG-31БМ are absent in the western direction, but it is of particular importance. Everyone is used to the confrontation between Russia and NATO, but they forget about the interests of Moscow in the Asia-Pacific region. The Asia-Pacific region lacks an organization like NATO, while treaties by the United States, Japan, and South Korea pose some threat to Russia.

The second important issue, according to the expert, is in the field of air defense. In the West and South, under the influence of NATO, Russia has built advanced defense systems. For a number of reasons, the Far East did not receive so much attention. Recent exercises may be intended to study the state of air defense and search for ways to improve it.

Phoenix points out that Russia pays special attention to air defense, including aviation interception complexes. Now the “rebirth” is undergoing a high-speed high-speed fighter-interceptor MiG-31 - “an old horse that does not spoil the furrow”. It was created back in Soviet times, but now receives new equipment. After such an upgrade, the aircraft shows brilliant results.

In matters of technology, the Phoenix turns to military expert Lee Li. He points out that the MiG-31BM is a good example of a typical Russian approach to the development of military equipment.

Nowadays, the approach involving the creation of completely new equipment and weapons with the highest characteristics and the widest possible capabilities is very popular. All components must be perfect and provide the product with the desired characteristics. In the field of aviation, everyone pays great attention to electronic systems, promising engines and new weapons. The same applies to stealth technologies.

However, this approach leads to an increase in the cost of the product, up to an unacceptable level. Russia takes a different approach and chooses the best options, given the capabilities of its defense budget. Practice shows that such principles of work lead to positive results.

The publication recalls that Russia's military budget does not exceed 50 billion US dollars - about eight times less than the US. Despite this, the country shows outstanding achievements in the military sphere. This fully applies to the upgraded MiG-31BM interceptor.

Such an aircraft is highly cost-effective, which training events clearly show. The old MiG-31 could fly at high altitudes, and its new modification makes the most of this potential. The base platform was not perfect in every way, but its capabilities were used to the full. Phoenix believes that in the future confrontation between Russia and NATO, such development principles will become commonplace.

"Phoenix" is trying to look into the future. According to Li Li, Russia will continue to implement its plans for the development of the armed forces. A similar “offensive” has been going on since 2014 and will continue. Earlier, it was speculated that in the military sphere, Russia has reached an impasse. However, she again created a new pattern, and the movement continues. Development does not stop - as does competition in the international arena. 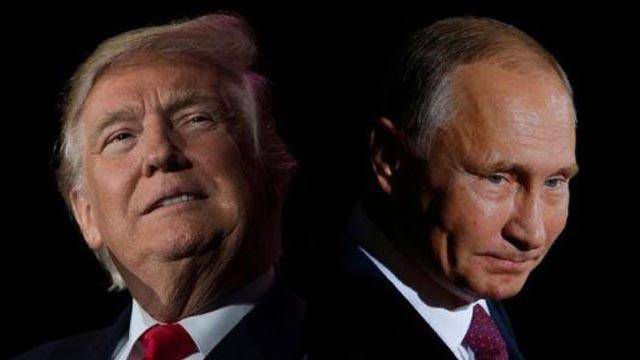 Moreover, Russia is not only creating new models, but also conducting exercises. Last year, large-scale training events took place in the Arctic. In April of this year maneuvers were carried out on the Black and Caspian seas. Not so long ago, exercises were held in the Far East. The Chinese publication believes that in the future the Russian army will “unclench its fist” and begin to conduct major exercises in all strategic directions.

In this situation, the United States and other countries, including Japan, with its territorial claims, must moderate the political and military ardor. All threats to Russia's national security will be answered.

A recent article by Phoenix looks like real praise to Russian technology and its creators, and the praise it deserves. Known data on the modernization of the MiG-31 allow us to talk about serious achievements and obtaining outstanding results. In addition, the Chinese publication considers the updated aircraft not by itself, but against the background of current events, needs and opportunities. It is as a result of this that a conclusion appears about the high efficiency of the applied approach with a deep modernization of the existing sample.

At the same time, the Phoenix is ​​limited only to considering the altitude of the aircraft, while other flight performance, combat qualities, etc. are ignored. Obviously, the possibility of flying in the stratosphere is an important feature of the MiG-31BM, but it cannot be considered decisive. The high combat qualities of this aircraft are determined by the perfection of avionics and armament.

An interesting fact is that the Phoenix article, unlike many other foreign publications about the Russian MiG-31 of recent times, does not raise the issue of promising strike weapons. One of the upgraded versions of this interceptor recently became the carrier of the dagger hypersonic missile, but this is not even mentioned.

Nevertheless, some conclusions of the Chinese publication should be agreed. The MiG-31 after modernization under the BM project really becomes a highly efficient modern interceptor with special tactical and technical characteristics. Such an “old horse” makes a great contribution to providing air defense in strategically important directions - both on the western borders of the country and in the Far East.

The success of the MiG-31BM project leads to the assumption of the further use of such approaches to modernize equipment, increase the combat effectiveness of the Russian army and change the situation in the international arena. How true such forecasts will be - time will tell.