9 September 2019
47
U.S. CNN has accused the White House and President Trump’s administration of threatening the U.S. top secret intelligence source in the Russian leadership. According to the channel, as a result, the United States needed to evacuate the spy. Russia denies the very existence of such an agent. 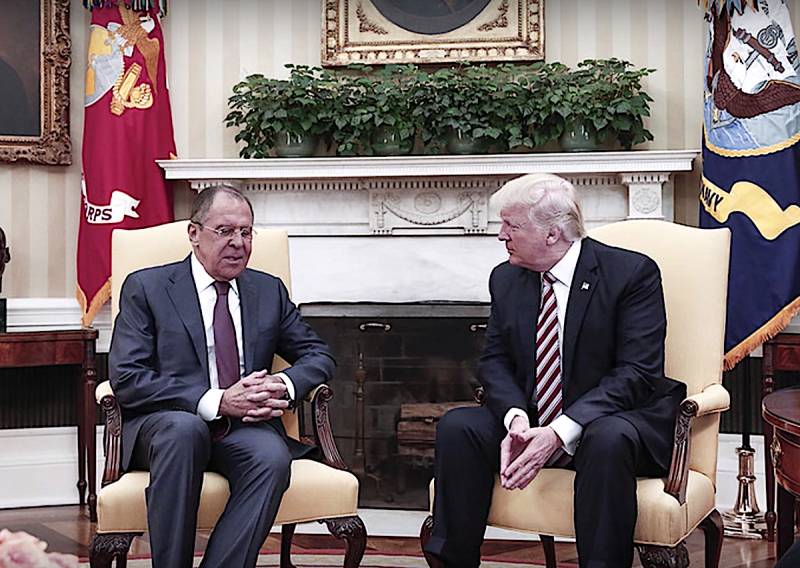 The United States had a spy at the top of the leadership of the Russian Federation. Made such a statement news tv channel CNN. The channel claims that the agent’s “extraction” operation was carried out in 2017 and completed successfully.

CNN emphasizes that the evacuation of the source was required after, following the arrival of the Donald Trump administration, a number of representatives of the intelligence community had suspicions that the spy might be revealed as a result of a leak from the White House. In particular, the people of the newly elected president were accused of inability to handle classified information, which could jeopardize the intelligence network in Russia and in other countries. The US intelligence community considers Russia one of the two greatest threats to United States national security along with China.

The decision to “extract” the source followed the May 2017 meeting in the Oval Office, at which Trump spoke with Russian Foreign Minister Sergei Lavrov and then Russian Ambassador to the United States Sergei Kislyak. The topic was intelligence provided by Israel regarding the presence in Syria of the Islamic State organization banned in the Russian Federation.

According to CNN sources, during the conversation, the president made a number of oversights that Israeli sources of information could reveal. Despite the fact that the conversation did not touch the Russian agent, some representatives of the US intelligence community decided that such an approach could jeopardize their spy.

At the same time, then CIA Director Mike Pompeo told other senior Trump administration officials that the source might be “compromised.” After which it was decided to “extract” or, as they say, exfiltration. This procedure is a last resort when US intelligence believes that an asset is in immediate danger.

At the same time, CNN was unable to find any information in open sources related to the disappearance of a resembling high-ranking Russian official. CIA spokeswoman Brittany Bramell said:

CNN’s claim that the Central Intelligence Agency makes decisions about life or death based on anything other than objective analysis and sound collection is simply false.

CNN reports are not only false, but can also endanger people's lives.


Publishing House "Kommersant", In turn, with reference to a senior representative of the Russian Foreign Ministry claims that the information published by CNN is" pure paranoia. "

As for the outcome of the meeting between Lavrov and Trump, CNN has not yet come up with such nonsense.
- quoted by the interlocutor edition.