Will the Nudol knock down the GPS satellite?

In the comments under my articles, I often see statements by people who are so sure of the miraculous properties of the latest Russian military developments that they are absolutely convinced of the impossibility of an attack on Russia. Therefore, when I touch upon military-economic issues, such people allow themselves ridicule. They, as a rule, cannot be convinced of anything: they have only a tinned throat for all counterarguments. 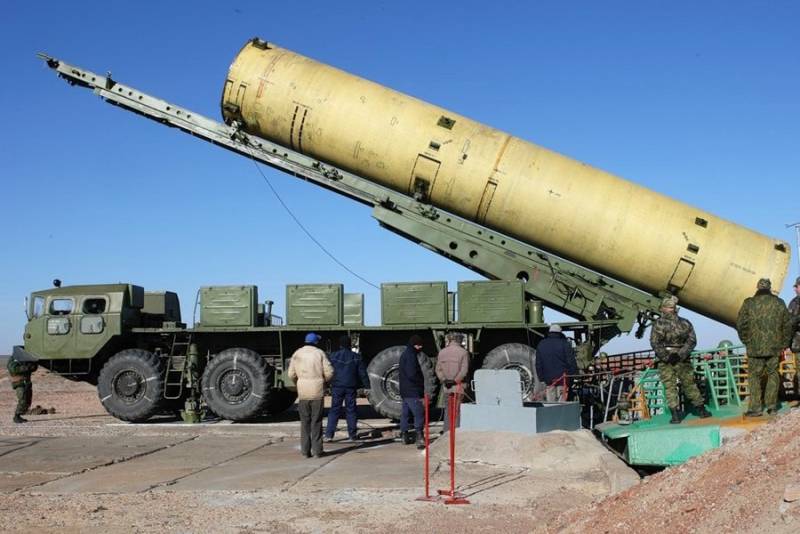 However, I was always interested in how such a worldview is formed and in what way. And here one of my friends on Facebook gave me the opportunity to satisfy my research curiosity.

It was a short record, I will give it in its entirety (without editing. - Ed.), Because it really perfectly demonstrates the cuisine in which "cheers-patriotism" is cooked:
Russia has tested Nudol - a missile capable of disarming the NATO army. The US government is alarmed by the successful tests of the Russian Nudol rocket, which is capable of destroying absolutely any satellite of a potential rival in Earth’s orbit. American analysts have prepared documents stating that Nudol flew 2000 km in just 15 minutes. Yes, not just flying, but hit the target.
The Pentagon is at a loss, because if these missiles come into service with the Russian army, then several of these missiles will be enough to completely disarm the NATO army. For this, Russia does not need to spend a lot of energy, just shoot down several satellites in orbit of the Earth. After that, the American army will be left without any connection.
The Russian Defense Ministry said that in the near future Nudol will be put into service with the Russian army, and they will only be designed to shoot down satellites that endanger the country. Unlike the United States, Russia has no selfish goals, it just wants to protect itself. Once again, the Russian Federation proves in practice that the second side comes out the winner in the arms race between the US and the Russian Federation.

So far, little is known about the new A-235 Nudol rocket due to the fact that this is the latest development to be tested (on 30 on August 2019, a test launch took place at the Sary-Shagan training ground), and therefore its characteristics have not been disclosed.

According to Western estimates, a missile of this type can hit targets in space within a radius of about 1500 km from the start and at an altitude of up to 800 km. Probably, these estimates are close to the truth, since a comparison with existing missiles is usually used to assess the capabilities of new missiles. Even the geometrical dimensions of a rocket can provide some idea of ​​its capabilities. That is, a rocket can destroy a satellite in low Earth orbit.

It will not reach satellites

The whole problem, however, is that the communication satellites are in geostationary orbit. For example, the USA-243 satellite, the military communications satellite of the WGS (Wireband Global SATCOM) series, launched in May 2013, is accessing the GSO at an altitude of 35786 km. Satellites of the NAVSTAR system, which supports the GPS system, rotate in circular orbits at an altitude of 20180 km. 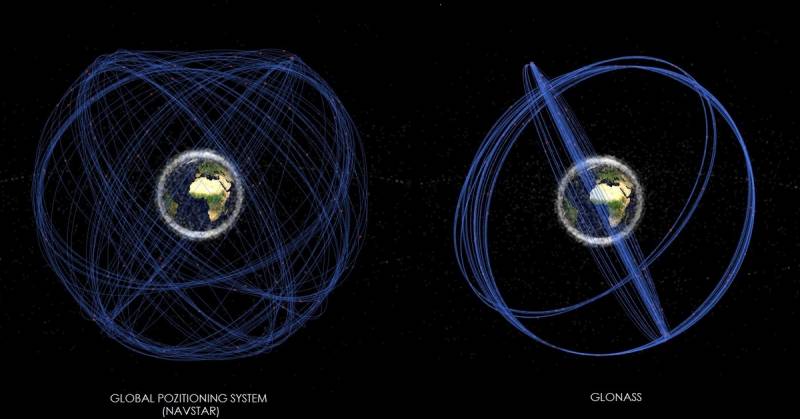 The capabilities of the A-235 will not be enough to deliver a warhead to this orbit sufficient to guarantee the destruction of a rather large communications or navigation satellite. Let's say that to throw 730 kg payload on GSO requires a rocket comparable to the Japanese H-II missile, with a launch weight of 289 tons. “Nudol” is much more modest: according to published data, its starting weight is 9,6 tons. So, “Nudol” will simply not reach the communication and navigation satellites.

A warhead designed to bring down satellites on a GSO should, in fact, be a full-fledged satellite capable of maneuvering in order to carry out maneuvers of approaching a target satellite at a distance at which it can be effectively destroyed by kinetic striking elements. That is, the head part should have orientation engines and fuel supply. Also needed control and navigation devices, a battery for on-board systems. All together - this is 200-300 kg of weight or so. Therefore, the missile for hitting communications and navigation satellites should be larger than Nudol. 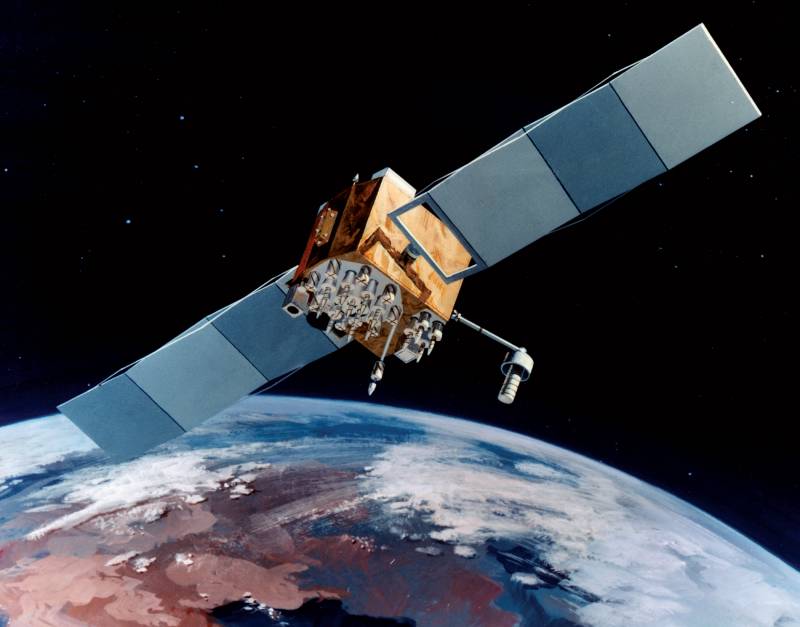 The navigation satellite is a fairly large device. GPS-IIF has a mass of 1,6 tons

At least a hundred rockets

This could be the end. However, it is also worth mentioning that as part of the NAVSTAR satellite constellation, there is an 32 satellite, and as part of the WGS, there are 9 satellites and another was launched in March 2019 of the year. In addition, the United States has the previous DSCS satellite communications system, in which several more satellites operate (in 2015 - 7). That is, you need about 20 successful hits in order for the US Army to begin serious problems with satellite communications and navigation.

In addition, the United States and its allies have other satellite auxiliary systems that can act as a substitute for GPS. For example, this is the Japanese QZSS as part of 4 satellites (it is planned to launch three more satellites before 2023), which now acts as a GPS signal correction system in the Western Pacific, but may, according to some information, work autonomously. The Japanese navy is equipped with signal receivers of this system.

So "knock down several satellites" (even in the case of the technical feasibility of this) is far from enough to deprive the enemy of communications and navigation. It will take an order of magnitude more starts and hits. It seems that in order to be able to destroy the enemy’s satellite systems with a certain guarantee (that is, taking into account misses, abnormal detonations and attempts at counteraction), one needs to have at least 100 missiles specially designed for hitting satellites on the GSO on alert duty. Attacking communication and navigation satellites is not as simple an operation as it might seem at first glance. And it’s possible to carry it out precisely not with the Nudol missile, which is intended, apparently, as a missile for intercepting ballistic targets in space, that is, nuclear warheads.

A few words about propaganda

Now back to the cited "cheers-patriotic" propaganda. The reference information now available to everyone and everyone clearly shows that its main components are exaggeration and colorful rhetoric. The exaggerations are very significant and, in general, designed for the public, which, by the level of their knowledge in specific issues, simply will not suspect a trick, will not specify whether it is so or not, and will take a word. Exaggerations cling to exaggerations along the chain: "a rocket can shoot down a satellite," "a rocket can shoot down absolutely any satellite," "rockets will deprive the US of communications and navigation." And all this is framed by appropriate rhetoric. Further, under the influence of such propaganda, this audience will have a reinforced concrete conviction that Russia will divide the United States with just a couple of missile launches, and in general there is no need to worry about anything, victory is in your pocket.

Clash with reality can be shocking and breaking the psyche for them. And on the day of "M" it will be possible to observe a striking picture of the transformation of yesterday's brave "cheers-patriots" into the latest whiners and defeatists.