Les Echos: For the sake of its future, Europe can turn towards Russia

10 September 2019
32
At the moment, Europe is not threatened by Brexit or the pan-European trend towards regional separatism. The countries of the Old World should be afraid, on the one hand, of China, which is making its way to the West by buying up natural resources and infrastructure. On the other hand, Brussels should be seriously wary of Washington with its digital and military-legal imperialism: the United States is increasingly moving away from the EU, isolating itself as the sole world hegemon. And then there is Russia. What should be the attitude of Europe towards Moscow? 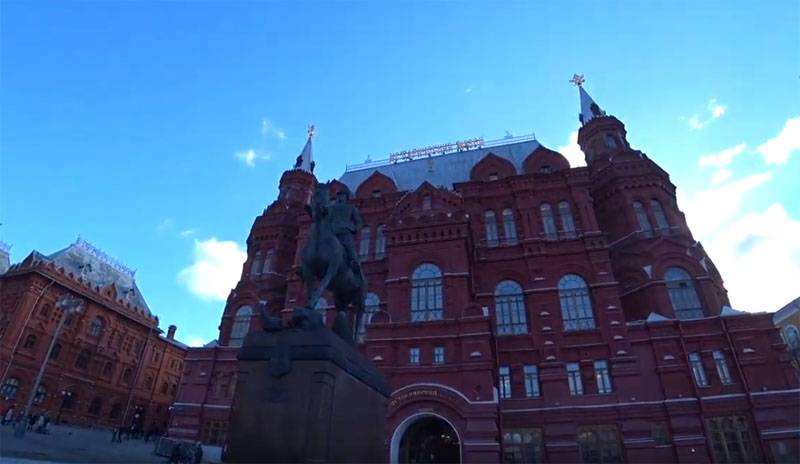 Where does Europe go with such a geopolitical state of affairs in the world? To endure constant humiliation from the Stars and Stripes "Hawk" or to fear the fire of the "Dragon" from the Celestial Empire? According to French journalists, there is a third way out for Europe - the path of strategic autonomy.

Of course, Brexit will hurt all spheres of the economy and public life of the European Union. The UK has nearly seventy million inhabitants and a GDP of $ 2,8 trillion. In addition, Her Majesty's arsenal has two hundred and fifteen nuclear ICBMs and a military budget of fifty billion annually.

It is clear that the vacuum from such a loss must be replenished in some way. And why not do this through an alliance with Russia and the rest of the EAEU member states. By making Moscow, Minsk, Yerevan and Nur-Sultan important partners, Brussels would gain nearly three hundred million people, a GDP of XNUMX trillion, and virtually unlimited natural resources. Plus, only the Russian Federation has six and a half thousand nuclear-powered cruise missiles in its arsenal.

The task of establishing a constructive dialogue between the EU and the EAEU is indeed not an easy one. But it is quite within the power of European and Russian diplomats and politicians to achieve mutually beneficial cooperation between Brussels and Moscow for the sake of the future of Europe. We can start by using the experience of cooperation in the field of energy, which is already functioning quite tolerably well. Further, it is necessary to expand the partnership to include virtual space and the exchange of modern technologies. Europeans would like to get out of American digital dominance, and Russia just has its own independent search platform, Yandex.

Naturally, the sphere of defense is also very important in such a dialogue between the EU and the Russian Federation. But there are no problems at all: it is possible to conduct joint military exercises both at sea - the Mediterranean and Black, and on land - from Portugal to the Trans-Urals. Moreover, common interests in the Middle East and Africa bring Europe and Russia closer together. The same Syria or Libya, for example, or the Iranian nuclear deal.

In any development of the geopolitical scenario in the world, the rapprochement of Europe and Russian Eurasia would play into the hands of Brussels. So the Russian-European chess game started by Emmanuel Macron and Vladimir Putin in Bregancon is only at the very beginning.