Rogozin: Those who tried to penetrate the object of Roscosmos had not only cameras

9 September 2019
153
The head of Roscosmos presented some details of an attempt to infiltrate unknowns on the territory of one of the corporation's facilities. 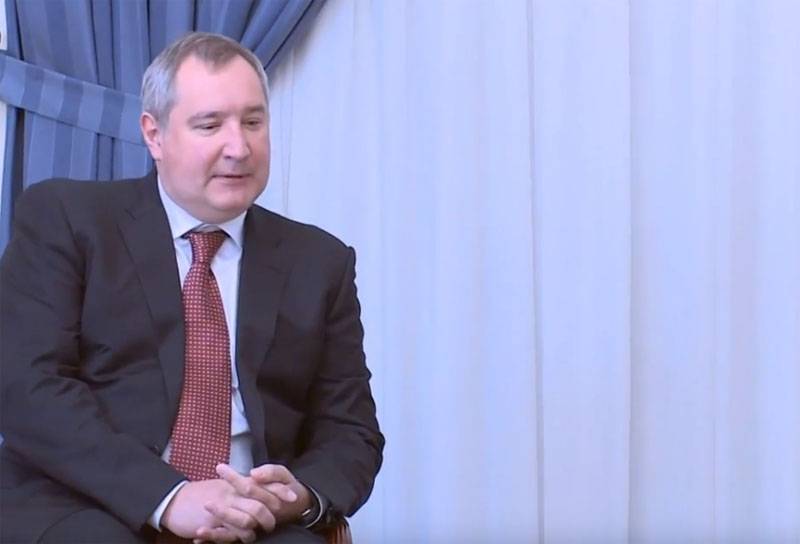 Recall that on the eve of the Russian Space Agency announced attempts to penetrate two groups, and one consisted of about fifty people. In relation to these persons, it is stated that they planned vandalism actions regarding the equipment of the SIC Rocket and Space Industry.
It is at this enterprise that the base for testing rocket engines is located.

Rogozin has RIA reporters News asked who exactly the detainees are. The head of "Roskosmos" said that in addition to cameras, these individuals also found that there was nothing to do with photographing. At the same time, Rogozin noted that “the guys have interesting citizenship”, as well as “political affiliation”.

What kind of citizenship, the head of the state corporation did not specify, but he added that the detainees were interested in "not only the police."

They found a lot of interesting things there. They ended up in the territory where a stand was built under Buran.
Today it is a leased territory, which Dmitry Rogozin called the external perimeter.

Vandals or not vandals ... There may be a more interesting thing.
Meanwhile, in the network, after Rogozin's statements, they joked: did the attackers really have drills with them? ..
Ctrl Enter
Noticed oshЫbku Highlight text and press. Ctrl + Enter
We are
Reports from the militia of New Russia for 27-28 September 2014 of the yearYuri Drozdov: Russia prepared the role of the sacrificial calf
153 comments
Information
Dear reader, to leave comments on the publication, you must to register.