7 September 2019
85
The United States does not intend to accept Russia's offer to purchase the latest weapons from it, including hypersonic missiles. This was stated by a senior representative of the US White House administration. 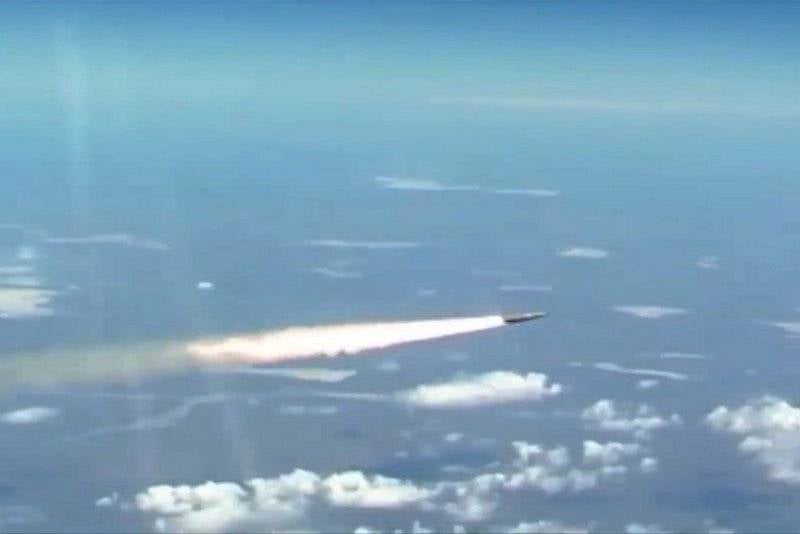 Answering a question about the statement made by Russian President Vladimir Putin that Russia is ready to sell the latest weapons to the United States, including hypersonic weapons, a representative of the US administration said that Washington was unlikely to accept such an offer, since it does not need Russian weapons. According to him, the United States has a significant advantage over Russia in creating hypersonic weapons.

The United States has few reasons to consider acquiring advanced rocket technology from Russia. The US has a major relative advantage over Russia in the safe development, testing and use of rocket technology
- he said.

The US rejection of the Russian proposal was commented on by the Federation Council of Russia. According to Franz Klintsevich, such a reaction of Washington to the Russian proposal does not speak about the advantage of American technologies, but their ambitions. Indeed, if Russia accepts the proposal, the United States will lose its credibility as the "best" arms producer in the world.

Earlier it was reported that during a plenary meeting of the Eastern Economic Forum (WEF) in Vladivostok, Vladimir Putin said that he invited Donald Trump to share advanced missile technology.