In 2013, the tests of the advanced engine for Su-27 aircraft will begin. 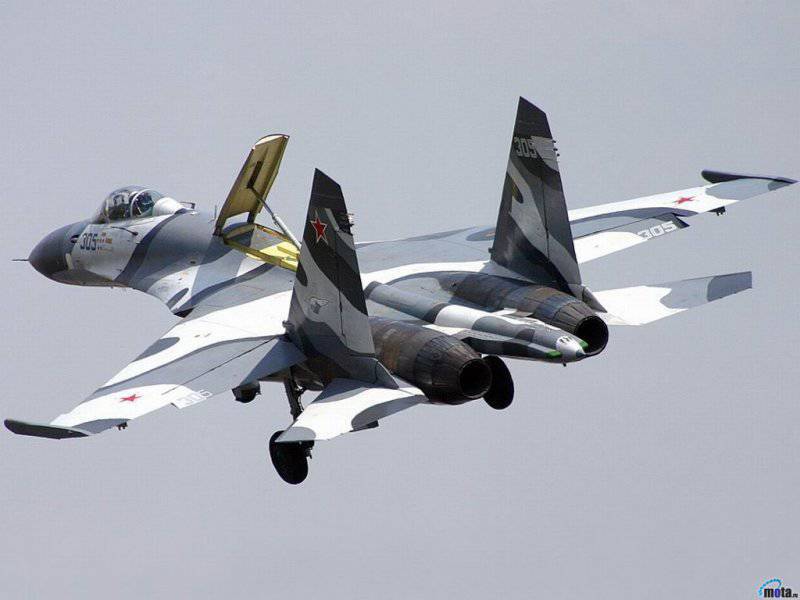 Tests of the improved engine AL-31F M2 for aircraft of the Su-27 family will begin in 2013, reports ITAR-TASS. This was told by the chief designer of the Gas-Turbine Construction and Production Center "Salut" Gennady Skirdov.

According to its nightingales, two engines for flight tests are now at the production stage and should be ready by the end of the year. At the beginning of 2013, it is planned to begin special flight tests (SLI). Negotiations are underway with the Sukhoi holding to test the engine on the Su-34 strike aircraft.

“If we fail to agree on joint testing with Sukhoi, then, as in the case of testing the M1 variant, we will turn to LII named after MM Gromov and continue to conduct them at our own expense,” noted Mr. Skirdov.

The advanced AL-31F M2 engine for aircraft of the Su-27 family was first presented in Zhukovsky at the 2 international forum "Engineering Technologies - 2012". The engine was created as part of the second stage of the modernization of engines of the Al-31F family, which is conducted by the Scientific and Production Center of the Salyut gas turbine building.

The AL-31F M2 has a significantly increased load in all modes, including up to 14300 kgf in a special mode. In addition, the assigned resource has increased significantly, from 2 to 3 thousands of hours.

The new modification introduced a digital automatic control system of the type FADEC specially developed for this engine, which has a full hydromechanical reserve control of the main engine circuit and allows it to be adapted to any “board”, both analog and digital.

The bench tests of the AL-31F M2 engine on the ground and high-altitude in the thermal chamber of the Central Institute of Aviation Motors (CIAM) confirmed the compliance of its characteristics with the stated parameters. Currently undergoing life test engine to confirm the initial resource.

According to the engine developers, the AL-31F M2 has not only increased 1000 kgf, but also lower specific fuel consumption, compared to its predecessor, the AL-31F M1 engine. The low-pressure compressor, the combustion chamber and the high-pressure turbine were refined.

The first stage of the modernization of the engine AL-31F was completed in 2006 year. Engine special mode has been increased to 13500 kgf. The assigned resource is extended to 2 thousands of hours. The AL-31F M1 engine (42 series) is used on Su-27CM and Su-27CM2 aircraft of the Russian Federation Ministry of Defense.