Why is this NATO for Russia?

October 4 2010
2
Most people in the west consider NATO to be one of the strongest and most successful military-political alliance at this time. The North Atlantic Alliance lived longer than almost all others, it includes most of the states and, finally, it was able to achieve its main goal, moreover, without firing a single shot. Even after the end of the Cold War, NATO found what to occupy, playing a huge role during the war with Afghanistan.

But, despite the enormous contribution of NATO to maintaining peace on earth, the US Foreign Policy reports that NATO’s heyday is numbered. And in the near future, the decline and collapse of the great military-political association is expected. 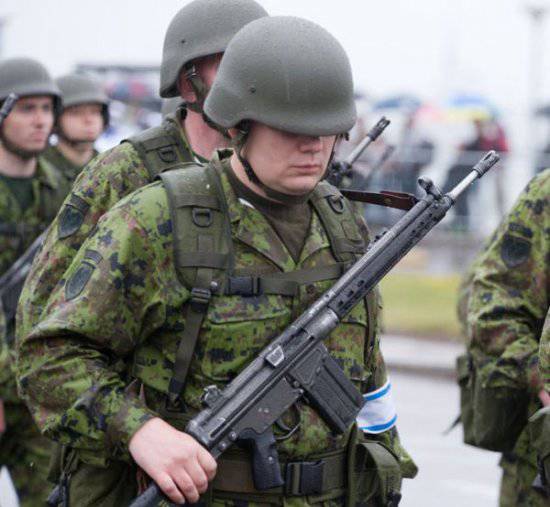 Several negative factors can contribute to all this:

1. In connection with the global crisis and the difficult economic situation in Europe. Most countries have begun a sharp reduction in funding for new projects for the armies. It also minimized the costs of defense and modernization of military capacity. This will significantly reduce the ability of NATO to influence events on the world stage. Most likely, NATO will have to carry out only small peacekeeping missions and provide passive assistance to those in need.

2. The protracted conflict in Afghanistan will find disgruntled politicians in the United States. Which can accuse NATO of many restrictions. Set for the conduct of hostilities by the United States and allied forces.
At the same time, the European public will react negatively towards the United States, arguing that it will be drawn into a long-term and unsuccessful conflict. As a result, in the next ten years, NATO will not want to get involved in further adventures. And if you take into account the stability of democracy in Europe, in the near future, NATO will remain unclaimed.

3. Turkey, which is a member of NATO and has the second largest army. Due to the progressive rise of Islamophobia in the United States, as well as in Europe itself, a conflict may occur that paralyzes most of the NATO forces.

Thus, the prospect of NATO as an essential international force looks unflattering. Naturally, there is a standard response to such gloomy predictions - to indicate that NATO has already experienced crises (for example, the Suez crisis), and to notice that it has always experienced them. This is true, but it is necessary to remember the features of the Cold War, during which European and American leaders saw a common goal.

Of course, since NATO symbolizes transatlantic solidarity, none of the leaders of Europe or the United States will want NATO to cease to exist precisely during its rule. Therefore, no one recognizes the uselessness of NATO, and it will, without haste, lose its position and value in the world. Most likely, if in the near future, NATO ceases to exist, we will not even notice this loss.