3 September 2019
61
Polish historians are divided over the extent to which the Soviet Union is responsible for the outbreak of World War II. One of them, doctor historical Sci. Lukash Adamski believes that it is dangerous to equate Hitler and Stalin. 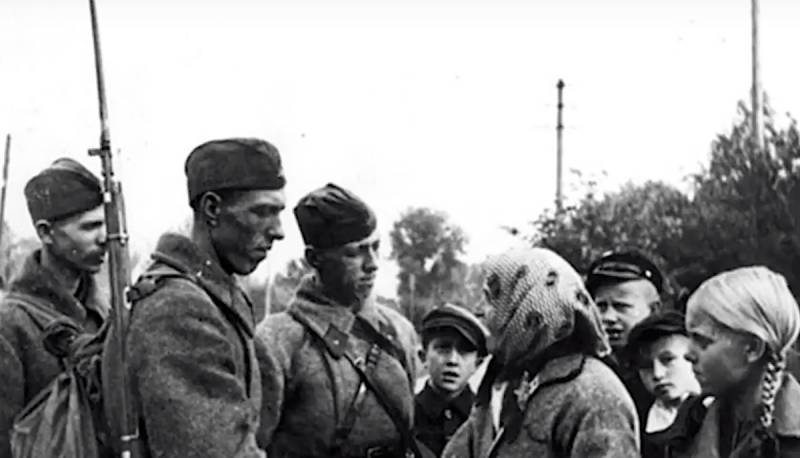 In the days when the 80 anniversary of the beginning of World War II is remembered in the world, events related to this tragic date are held in Poland. However, Warsaw decided to politicize events as much as possible by inviting German Chancellor Angela Merkel and refusing to call on the Russian leader.

Polish historian Lukash Adamsky, in an interview with the Russian edition of the Air Force, said that the local historical community at the moment was divided in their opinions on the role of the Soviet Union in the events of those years. Recall that Germany invaded Poland on 1 on September 1939. The USSR, in turn, crossed the borders of the country on September 17. Moscow’s position was that the Red Army was forced to defend the Ukrainian and Belarusian peoples, whose representatives lived on Polish territory due to the fact that Poland had lost statehood. Local history textbooks, in turn, emphasize that at that time Warsaw held the defense and the government was in the country.

The view from Warsaw on the events of those years is quite radical. For example, the defense of the Brest Fortress is seen as a battle between two totalitarian states over a Polish city, and the so-called The Pilsudski-Hitler Pact, which is one of the most controversial documents of those years, is considered only from the perspective of stabilizing borders and protecting sovereignty. The signing of this document is called the "logical step."

Adam notes that the Pilsudski government was implicated in - literally - "dirty deeds." In particular, Joseph Beck, who was the Minister of Foreign Affairs of the Polish Republic at that time, announced in 1938 about the claims of his state to part of Czechoslovakia. Soon after this declaration of intent, Warsaw sent troops that occupied parts of Tieszyn Silesia, Orava and Spis.

Another feature of pre-war Poland was that it did not respect the rights of national minorities - Ukrainian and Belarusian - to the extent that it promised.

At the moment, the local historical community is conditionally split into two parts. The simplified position of one of them is as follows: two totalitarian states that entered into a conspiracy jointly attacked Poland and divided its territory. Such a view of the events of those years, Lukasz Adamsky considers in many respects a response to "Russia's attempts to justify the Molotov-Ribbentrop Pact." However, he also notes the refusal of Kiev to condemn the activities of the UPA. It is precisely the full recognition by Germany of crimes, and differences in interpretation of the initial period of the Second World War with Russia, that Adam calls the main cause of disagreement.

At the same time, he himself believes that the aggressor in World War II was primarily the Third Reich, and the USSR only “used the opportunity”. Most historians regard the role of the Soviet Union in the defeat of the Nazis as the most significant - “The West tried to save the blood of its soldiers. But the USSR did not save. ” That is what, according to Lukash Adam, and brought the end of the war.

Can not be compared

The historian considers the equality between the actions of the USSR and Germany to be dangerous, since this greatly underestimates Hitler's responsibility for crimes. The attack of the Third Reich on Poland was planned outside the context of any concluded pacts.