2 September 2019
62
This year, the tragic events in Beslan marks 15 years. In the first September days of 2004, in a terrible terrorist attack, the country lost 186 children and 148 adults. 10 people of them served in Alpha and Pennant. One of the assault groups was led by Colonel Vitaly Demidkin. 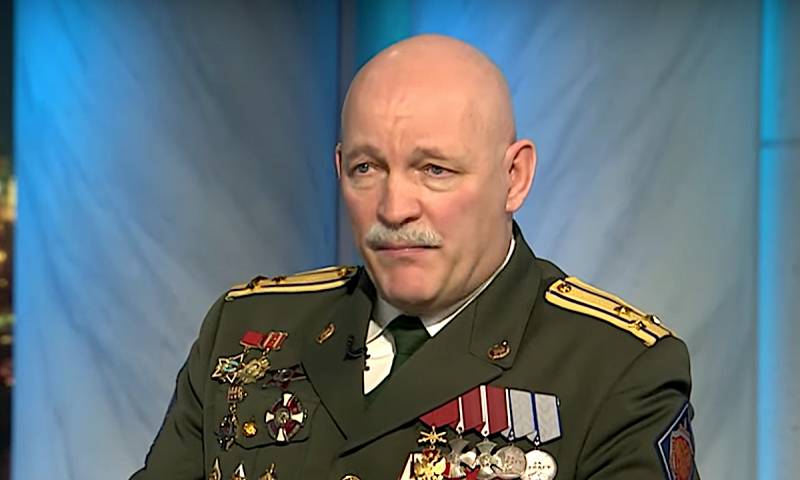 On 1 of September 2004, the school №1 of the city of Beslan was to conduct the first lesson. Instead, it has become the scene of events that to this day people cannot remember without tears. Exactly what can’t hold back his feelings, remembering those days, says the former commander of one of the Alpha assault groups, Vitaly Demidkin - Lenta.ru published a conversation with him.

Demidkin says he did not expect his battle group to be sent to Beslan: shortly before, she returned from a heavy business trip to Chechnya, during which she lost one of the fighters. Two more people were injured, some members of the group received shell shocks. However, despite the tiredness and loss of his comrades, Demidkin and his team went to North Ossetia to fulfill their duty.

It was as if someone had put their hands on their shoulders and said: "You should be there."
- recalls the commandos. 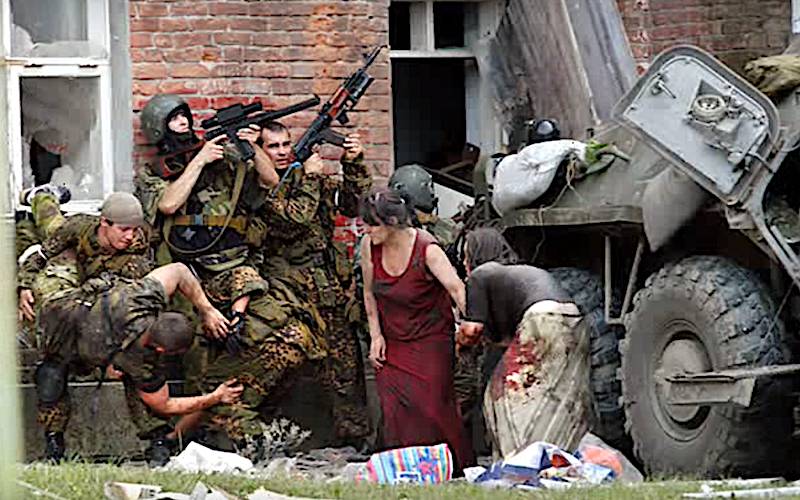 Everyone was expecting no assault

According to Vitaly Demidkin, his group was given a task that he described as “fantastic”: the team had to storm the hall, destroy two terrorists who guarded the explosive devices on the basketball shields, clear the WU, after which other units had to join the battle .

The situation was aggravated by the cautious attitude of local residents who threatened to open fire in the back of the special forces if they went on the assault. Demidkin believed that, taking into account all the available factors, the group would not have to take school by fit. Despite this, the soldiers engaged in co-ordination and prepared for the fact that, in which case, they would have to occupy the building and neutralize the terrorists.

The culmination of events came unexpectedly. The group trained at the shooting range near Vladikavkaz when a message about the explosions arrived. The team immediately moved into place, outfitted and went on the assault. The only thing the unit commander later regretted was that they did not take water with them: the released children were very thirsty.

Vitaly Demidkin said that his unit was greatly helped by the Vympel attack: it was her fighters who rushed first and “took” the terrorists out of the windows, which allowed the people to be evacuated.

The guys made a great feat there ... With their bodies they practically opened the way to the building for us - “Alfovites”.
- says the commandos.

At the cost of your own life

Demidkin denied the rumors that the Ossetian militia interfered with the “Alfovites” by their actions - he said that they followed the unit and were involved in the evacuation of children from the fire contact zone.

The assault on the school lasted several hours. Special Forces lost 10 people. Many of the fighters saved their hostages at the cost of their lives. Demidkin himself miraculously remained unharmed: a grenade exploded a few meters from him, riddled the leg of his deputy - then 27 fragments were removed from it. During the interview, the commander of the assault group noted that the initiative was not on the side of the security forces, but the militants were well prepared: real battle points were built in the corridors, some of which had to be destroyed by grenade launchers.