Ukraine agreed with Poland on the supply of American gas

August 31 2019
110
Ukraine has agreed with Poland on the supply of gas that will be supplied from the United States. An intergovernmental agreement on cooperation in the field of natural gas supplies was signed by Kiev, Warsaw and Washington. 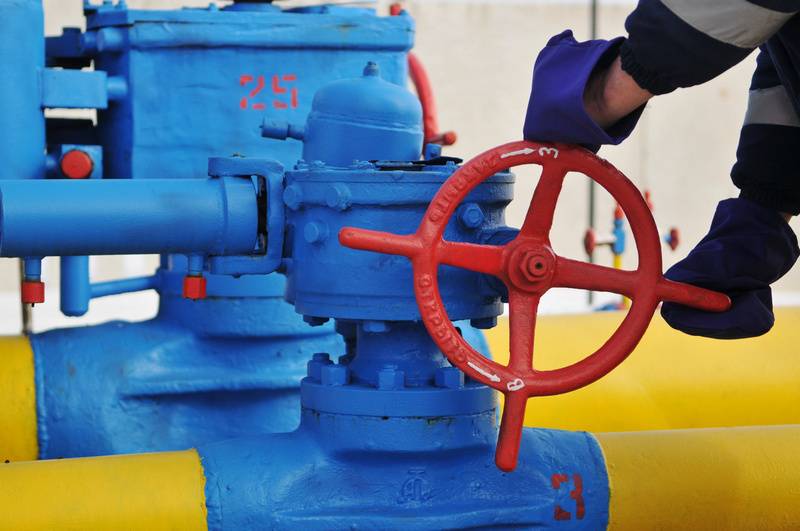 In Warsaw, an agreement was signed on cooperation with a view to strengthening the regional security of natural gas supplies, which was signed by Poland’s representative, Petr Naimsky, from the US, Rick Perry, Minister of Energy, and Alexander Danilyuk, Secretary of the National Security and Defense Council of Ukraine, from Ukraine. Basically, the agreement concerns American liquefied gas, its production and storage in Ukraine.

According to this agreement, Poland will supply Ukraine with gas, which it will receive from the USA. The first liquefied gas transport from the United States will arrive at the Lech Kaczynski terminal in Swinoujscie in early November. It is assumed that after regasification, gas will be pumped into the Polish gas transmission system, after which it will be supplied to Ukraine through the gas pipeline in Hermanowice.