August 31 2019
43
Military transport aviation The Russian Aerospace Forces replenished with a new Il-76MD-90A aircraft built at Aviastar-SP JSC. This was reported by the press service of the enterprise. 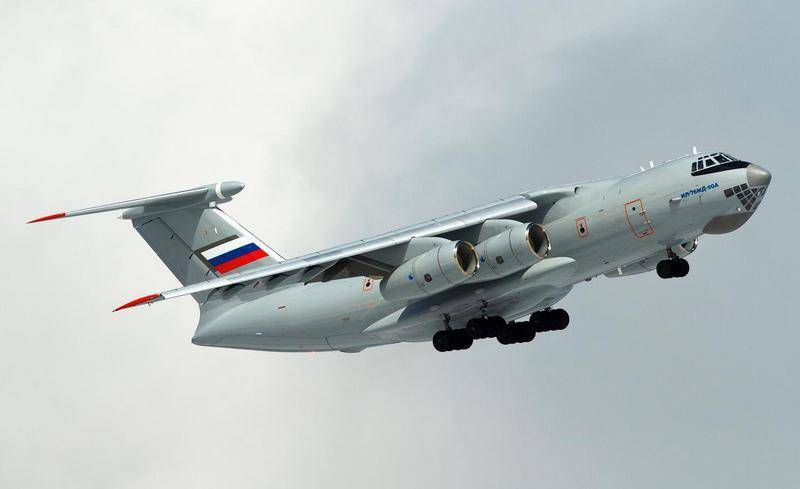 As follows from the message, the specialists of Aviastar-SP JSC handed over to the Russian Ministry of Defense this year’s third-ever latest military transport aircraft Il-76MD-90A, manufactured at the enterprise. The document on the transfer of the aircraft into operation was signed by Vasily Dontsov, Managing Director of Aviastar-SP JSC, Vladimir Semenov, Managing Director of OAK-TS JSC, and Vadim Dyrdin, commander of the 235 Aviation Regiment.

This is the sixth aircraft of this modification, transferred by Aviastar-SP JSC to the military transport aviation, and the third according to the 2019 production program of the year. By the end of the year, the plant plans to complete the construction of at least two more IL-76МД-90А
- the press service quotes a statement by Vasily Dontsov.

In total, the Russian military department plans to purchase, before 2030, over 100 aircraft data, as well as promising Il-78MD-90A tankers created on their basis.