August 30 2019
27
The United States and Poland have finally determined the locations for the deployment of new American troops on Polish territory, according to the statement of the Minister of Defense of the country. polish radio. 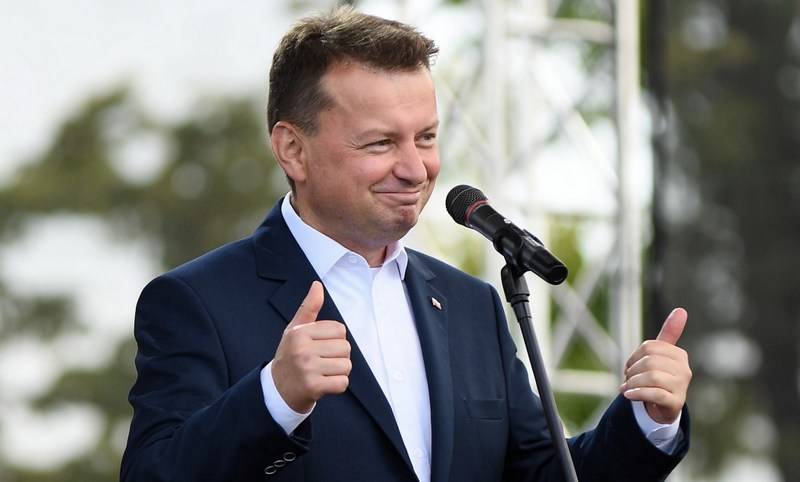 The head of the Polish military, Mariusz Blaszczak, speaking at a press conference after a meeting with US Presidential Assistant for National Security John Bolton, said that during a telephone conversation with US Secretary of Defense Mark Esper, the locations of the new units of the American army were determined. However, the document will not be signed in the near future, as Donald Trump canceled his visit to Poland.

At the same time, Blaschak explained that six locations of the American army in Poland had previously been discussed, and this was the seventh place. In turn, Bolton said that Washington and Warsaw agreed on an important expansion of the US presence in the republic.

The strategic environment in this part of Europe is crucial. We will act as if a new memorandum has been signed
- said the assistant to the American president.

Recall that on June 13 the United States and Poland signed a joint declaration, which confirms the significant security cooperation between the two countries.

According to the agreements reached, the USA will increase the military contingent in Poland due to the transfer of forces from Germany. At the same time, the number of US troops should increase by about one thousand people, which will bring the total presence of US troops on Polish territory to the level of a division.