August 30 2019
39
The Russian Ministry of Defense has received another long-range Tu-22М3 long-range bomber that has undergone major repairs. The plane has passed all the required tests and has already set off for the airfield deployment. This was reported by the Tupolev press service. 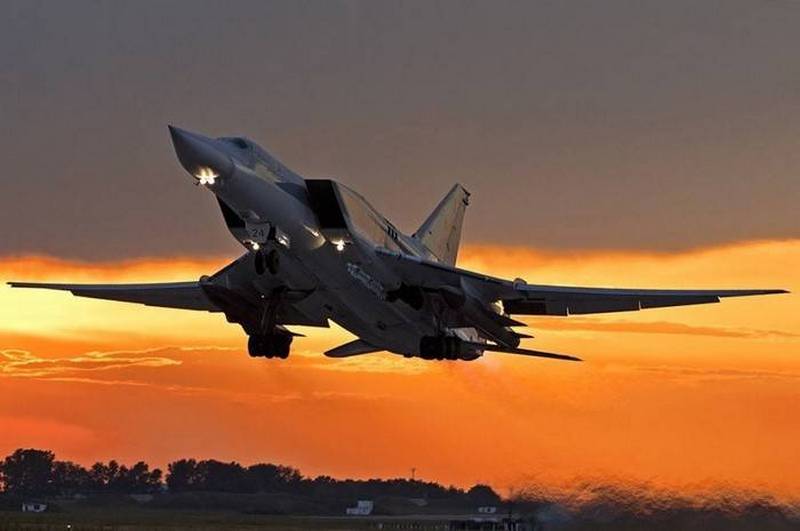 According to the press service, another Tu-22М3 long-range bomber was overhauled at the Kazan Aviation Plant, after which it successfully passed all ground and flight tests at the flight test station. The plane was accepted by the commission, after takeoff made a traditional flight over the enterprise and went to the place of permanent deployment.

PJSC "Tupolev", part of the United Aircraft Corporation (UAC), announces the transfer to operation of the Far aviation Russian Aerospace Forces next Tu-22M3 missile-bomber after overhaul
- said the press service.

Tu-22М3 - a long-range supersonic missile-bomber with variable wing geometry, the modification was adopted in the 1989 year. Designed to engage sea and ground targets at a distance of up to 2200 km from airfields based on guided missiles and aerial bombs.

It was previously reported that the first prototype of the deeply modernized long-range Tu-22М3М long-range bomber is undergoing factory flight tests, and by the end of the year the second one will join it. State trials jointly with the Ministry of Defense are planned for the third quarter of next year. A contract is also being prepared with the military department for the modernization of the entire fleet of Tu-22М3 combat aircraft to the level of Tu-22М3М, during which the aircraft will receive new avionics, an aiming and navigation system, and other avionics. The new version of the aircraft can carry X-32 cruise missiles and hypersonic missiles.