8 September 2019
131
The Ulagaevsky landing is the landing operation of the Special Forces Group of the Russian Army (the core is the 1 and 2 I Kuban Cossack and Consolidated Infantry Divisions) under the command of Lieutenant General S. G. Ulaya in the Kuban 1 (14) August - 25 August (7 September ) 1920 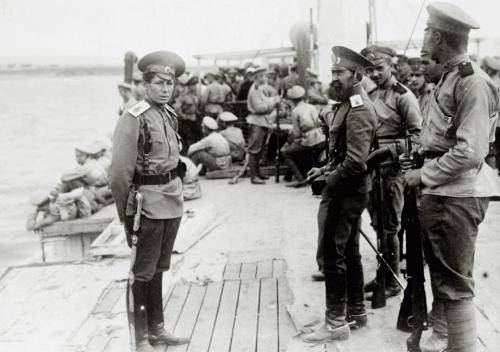 In preparing the landing operation, various factors were taken into account.

The forces of the Russian Army P.N. Wrangel on the Crimean Front were numerically significantly inferior to the Red troops of the Southern Front, and qualitatively heterogeneous. The divisions of the Volunteer Corps had strong cadres formed during the Civil War. Despite a significant percentage in the rank and file of captured Red Army soldiers, they were reliable formations suitable for participation in battles of any level. The Don and Kuban units understood the need to continue the Civil War only as a speedy way to return to their villages and villages. Once upon a time, there was strong opposition among the Cossacks to the volunteer Headquarters - and therefore, despite the fact that these units fought well on the Crimean front, P.N. Wrangel’s Headquarters still did not particularly rely on them, not considering them completely reliable for independent operations on territories of Cossack regions - where they could fall under various influences. 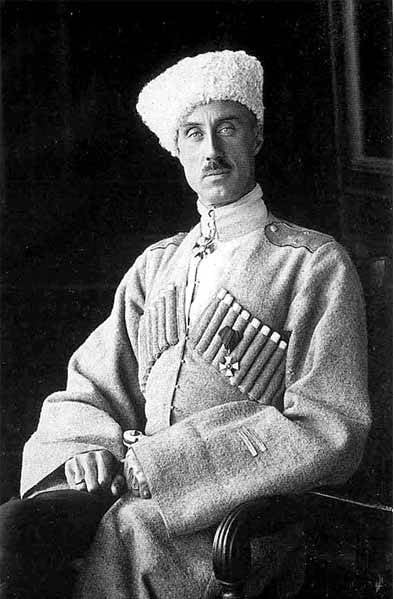 All this was complicated by the fact that during the landing operation in the Kuban P.N. Wrangel did not intend to give up activity on the Crimean front. Meanwhile, the situation, the nature and goals of the landing demanded that the detachments allocated for this, firstly, have sufficient strength (to be able to easily defeat the advanced units and the nearest reserves of the Reds in the Kuban), secondly, of exceptional political reliability, and thirdly, the predominance in them Cossack, primarily Kuban, units — in order to give the operation the character of the liberation of the Kuban by the forces of the Cossacks themselves, fourthly, the organization of detachments was thought of in such a way that, if successful, it would be easy to deploy new ones from them, Larger connections.

Wrangel Headquarters coped with the above tasks. 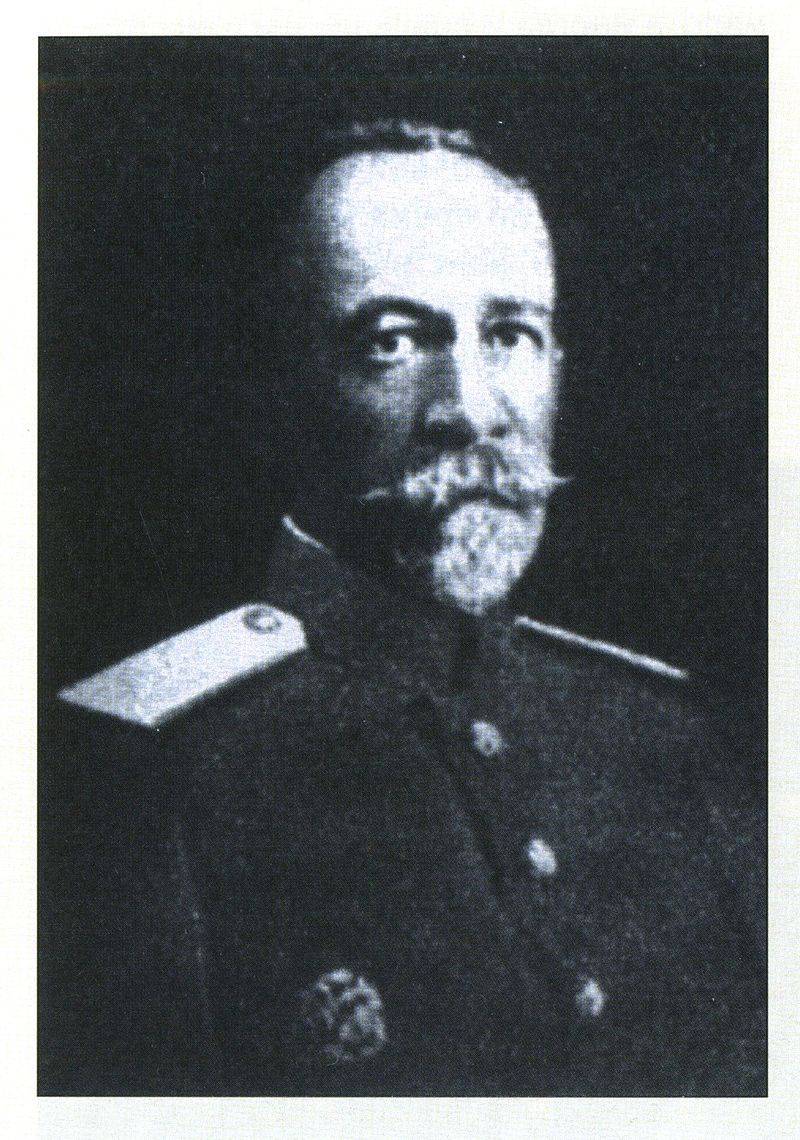 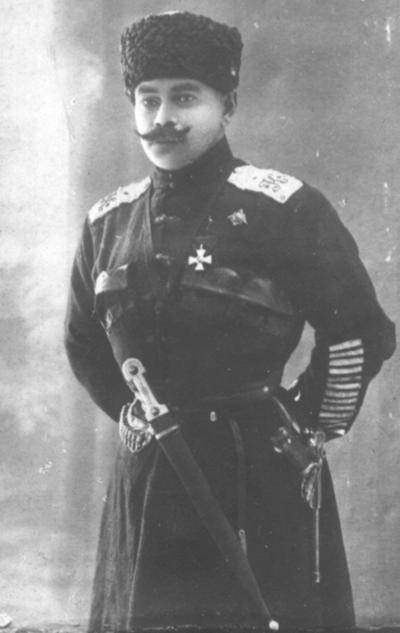 For actions in secondary areas, detachments were allocated: 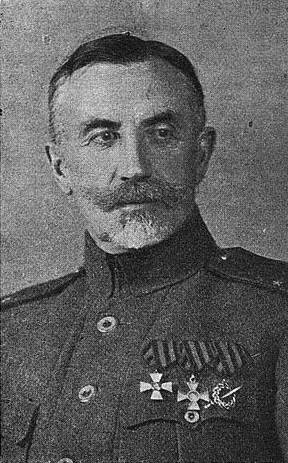 b) Taman direction: the detachment of General Kharlamov as part of the Alekseyevsky cadet school, several spare and Cossack units, and subsequently the cunkers of the Kornilov school - 2450 bayonets, 500 sabers, 25 machine guns, XNUM machine guns, 6 machine guns, who joined them (after failure near Novorossiysk).

Most of the landing forces were taken by P.N. Wrangel from strategic reserves, and only a smaller part (cavalry) was withdrawn from the Crimean sector - which achieved a relatively slight weakening of the latter.

In combat, the group of General S. G. Ulagai stood out sharply, consisting of old tested formations and units.

Paratrooper operations by P.N. Wrangel had previously been practiced quite often - some of which were already experienced in the airborne units. The organizational design of the landing groups and detachments was made in advance - 2-3 weeks before the start of the operation. This allowed most of them to work out the basic issues of landing operations (boarding, joint actions with fleetlanding, initial actions on the enemy shore, etc.). Boarding was prepared in two ports - Kerch and Feodosia. In Kerch, as a port of a smaller capacity and less remote from the Kuban coast, mainly infantry units were to be loaded. In Feodosia it was supposed to load cavalry and technical units.

The secret of the landing could not be maintained. The reconnaissance of the headquarters of the red 9-th Kuban army in the first half of July recorded preparations for the landing operation.

The 1th Kuban Division by P. N. Wrangel was withdrawn to the reserve in mid-July and transferred by rail to the area of ​​the junction of the station. Dzhankoy, and then secretly marching order and almost immediately before the start of landing is concentrated in the region of Feodosia. In the same way, units of the 2-th Kuban Division were withdrawn from the Crimean Front and transferred deep into Crimea. By 12 of August, all the necessary forces and means were concentrated in the designated points. On the night of 13 and partly in the afternoon of 13 on August, landing at ships was carried out at the ports of Kerch and Theodosia.

The firm order and discipline during the landing, as well as the secrecy of the concentration of units and floating equipment to the ports allowed the landing process itself to be carried out unnoticed by the red command - despite the fact that the latter showed increased attention to the eastern coast of Crimea and reconnaissance aircraft of the 9 army 11 - 13 August appeared more than once over the Kerch Peninsula. 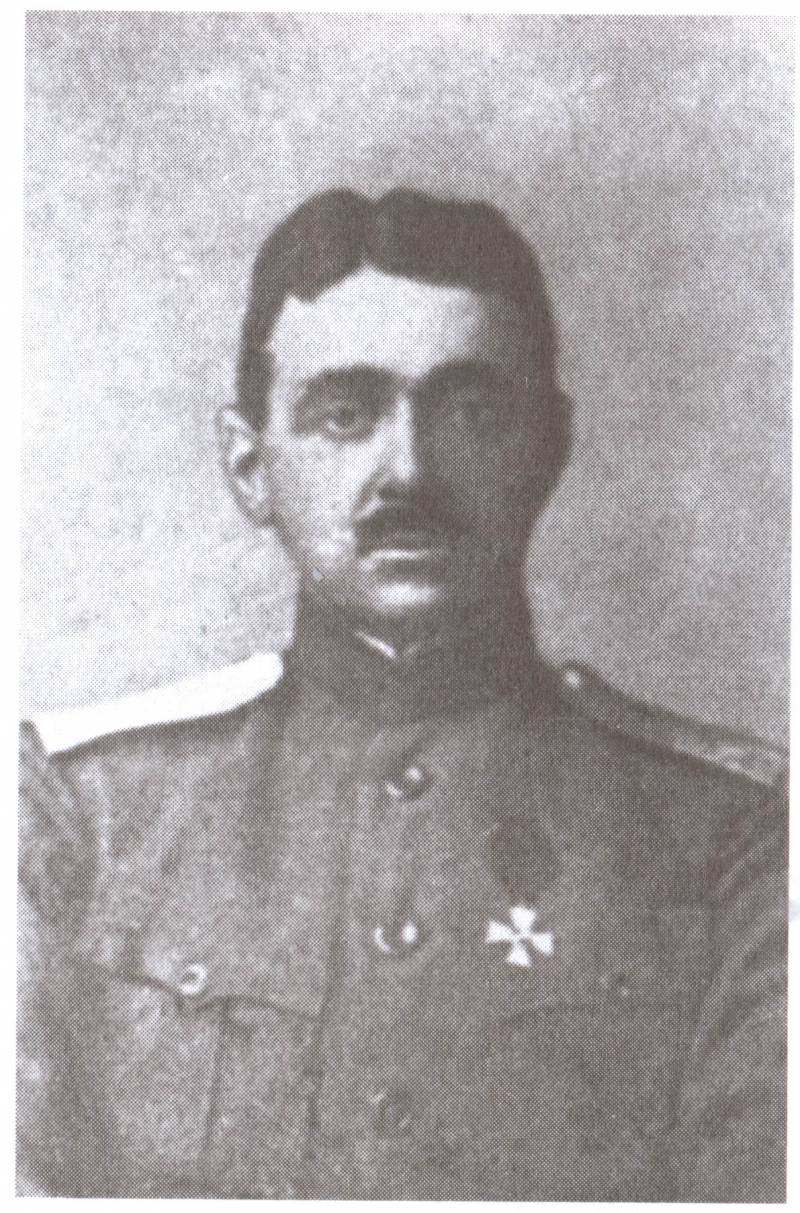 On the afternoon and partly evening of the 13 of August, the vessels with the Ulaya group separated from Feodosia and Kerch in separate detachments and, having passed through the Kerch Strait in the dark, connected to the Sea of ​​Azov, after which they headed towards the Primorsko-Akhtarskaya area under escort. Cherepov’s detachment, loaded at the same time as Ulagai’s group, received the task, masking the latter’s direction to Primorsko-Akhtarskaya, to fire at the dawn of 14 on August Blagoveshchenskaya-Anapa area, and only after that make a landing in the Novorossiysk area.

The White Command and the Government of Crimea paid the most serious attention to the political preparation and political support of the operation. All measures were taken to give the operation the character of a campaign against the Kuban in order to assist the population in the liberation of the Bolsheviks from power. An explanatory work was carried out in the troops. In particular, it was noted that the entire Kuban is full of rebel troops - and in the mountains they united in 30-thousand. the rebel army of General Fostikov. One of the tasks of campaigning and political work among the population of the Kuban (especially in the coastal areas), along with the conviction that the collapse of Soviet power was inevitable, was to keep the Cossacks from scattered performances - until the landing. With their appearance, the Cossacks were called for an all-out uprising, but temporarily it was recommended to him to confine himself to passive resistance to the events of the Soviet government (failure to appear at mobilization, failure to fulfill the surplus appraisal, etc.) and preparation for armed struggle.

In selecting the leaders of the landing, P.N. This was especially clearly expressed when solving the personnel issue in the Ulagai group — Ulagai himself and his closest assistants (Generals Babiev, Shifner-Markevich, Colonel Buryak, etc.) were very popular among the Cossacks at one time. Immediately prior to the operation, P. N. Wrangel ordered the most deserted ordinary Cossacks to be made officers, and the most deserved of the latter to officers. Along with this, a lot of work was done to strengthen discipline in the airborne units. General Ulagai warned his group with a special order that “the slightest violence and encroachment on the property of the population will be punishable by execution” - for which military units will follow all the units.

Carrying out these events, P.N. Wrangel tried to take into account the experience of relations between A.I. Denikin and the Cossack governments - when the unsettledness of these relations was often a formal reason for the occurrence of misunderstandings between them.

P.N. Wrangel tried to eliminate this occasion in advance. Shortly before the start of the operation, he concluded a special agreement with the Cossack governments, which aimed, on the one hand, to differentiate their functions in the liberated Cossack territories, and, on the other hand, to rename the latter in favor of P. N. Wrangel with the well-known declaration of “rights of the Cossacks”. Under this agreement, the powers of P.N. Wrangel, as the head of the supreme military and civil authority, extended to the Cossack regions. The latter guaranteed autonomy in internal governance, but all foreign, monetary, customs, food policies, disposition of the armed forces, management of telephone and telegraph lines, industry, railways and trade regulation were concentrated in the hands of P.N. Wrangel and his government. This nature of the agreement on the eve of the operation caused strong opposition to P.N. Wrangel in the Cossack government and political circles. This opposition was especially acute on the part of a number of Kuban Cossack politicians. In response, P.N. Wrangel forbade the entire government apparatus and members of the Kuban government to enter the Kuban along with the landing forces, and the formation of a civilian apparatus on the liberated Cossack territory was entrusted to his supporter General Filimonov, the former Kuban chieftain during the time of Denikin, appointing him to the general I’m laying the civic assistant. 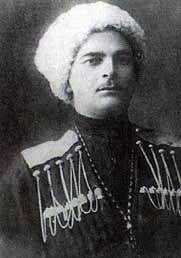 This discrepancy, negatively affecting the overall process of implementing planning, particularly negatively affected the establishment of communication between the units of the Russian army and the rebels of General Fostikov. Fostikov initially had no connection with the Crimea and acted exclusively on his own. The first, shortly before the start of the operation, established contact with Fostikov (through Georgia) the Kuban government. This created a fear at Stavka P.N. Wrangel that the rebel movement and its leaders could be used by the Kuban government against Crimea - when transferring the main base of whites to the Kuban. Therefore, instead of taking immediate measures to establish proper communication with the Insurgent Army and giving it instructions on joint actions with the airborne troops, P. N. Wrangel sent a group of officers to Fostikov with the task: to study the movement and take leadership over the latter (if it is in insecure hands). All this took time, and although Fostikov’s trustworthiness regarding Wrangel at the beginning of the operation was revealed, there was no properly organized operational communication between the Crimea and the rebels at that time, and the rebel units couldn’t act in concert with the landing - which greatly simplified and accelerated the fight for the Reds with both opponents.