August 29 2019
226
The Russian government decided to pay the debt to the Council of Europe budget for 2017-2018 years. The relevant order is published on the Internet portal of legal information. 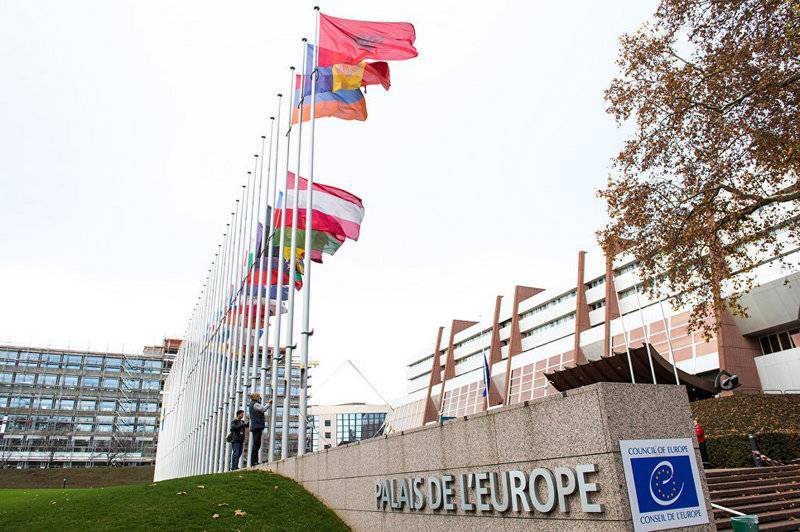 Funds for debt repayment for the 2017-2018 of the year will be allocated from the relevant sections of the federal budget of the Russian Federation for the 2019 of the year.

Recall that the Russian delegation was stripped of its powers after reunification with Crimea. In 2017, Russia suspended payments to the European budget due to the impossibility of working in such conditions and left PACE. Due to the non-payment by Russia, which is one of the main sponsors of the Council of Europe, of money, the budget of the Council of Europe became scarce, and the organization itself began to experience financial difficulties that led to the freezing of some CE programs.

Earlier it was reported that Russia resumed paying membership dues to the budget of the Council of Europe and made a contribution for 2019 year after the return of the Russian delegation to PACE. It was stated that payment for the period when Russia was expelled from the CE would not be made.