Shugaev: the United States went beyond the bounds of decency in pressure on Russia's partners in the military-technical cooperation

August 28 2019
51
The United States has already gone beyond the legal framework in exerting pressure on Russia's partners in the field of military-technical cooperation. This was stated by the head of the Federal Service for Military-Technical Cooperation of Russia (FSVTS) Dmitry Shugaev. 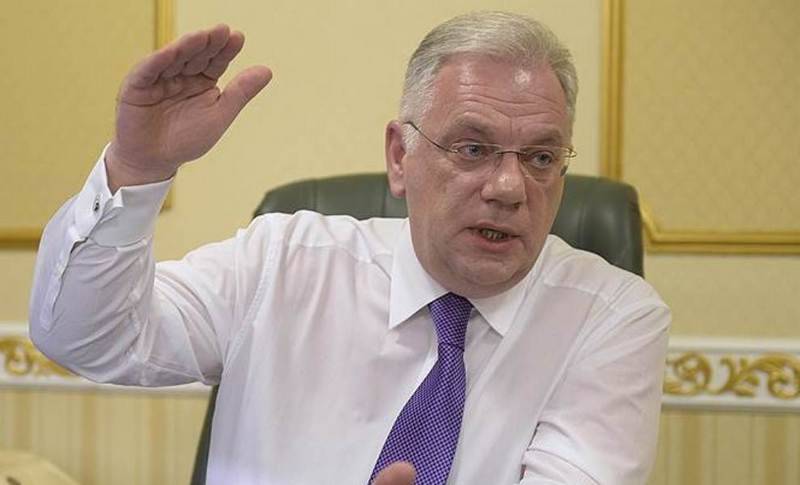 Responding to a question from journalists, the head of the FSMTC noted that US pressure on Russian partners in the military-technical cooperation is growing rapidly and has reached unprecedented proportions. At the same time, American representatives have long since cast aside all limits of decency, they simply directly threaten the imposition of sanctions against those countries that intend to acquire Russian military equipment.

Every day we receive information that embassy officials, military missions, representatives of the State Department come and just say: guys, you know, we have sanctions, now you’ll get right away. This is unprecedented, it has never happened before. Even in the worst of times, this has never happened. Some elementary decency existed. Now all this has gone beyond some legal relationship
- explained Shugaev.

He emphasized that the United States uses unfair competition methods and Russia knows all the facts of regular pressure on foreign countries by the United States. In some cases, this works, and in some, as with Turkey, this number does not work with the Americans, he noted.

According to Shugaev, US sanctions create certain problems, but Russia has already learned to circumvent them by applying various solutions to the current situation, such as refusing the dollar in transactions and switching to settlement in national currencies.

We are not going to engage in charity work with respect to Americans, nor will we substitute partners. We have various arrangements.
- said Shugaev, adding that in settlements between the CSTO countries, the Russian ruble is used as the currency in the calculations.