The construction of Nord Stream-2 has reached the final stage

August 26 2019
104
The construction of the Nord Stream-2 gas pipeline is entering the final phase, the builders have begun laying the final part. This was reported by the press service of the project operator Nord Stream 2. 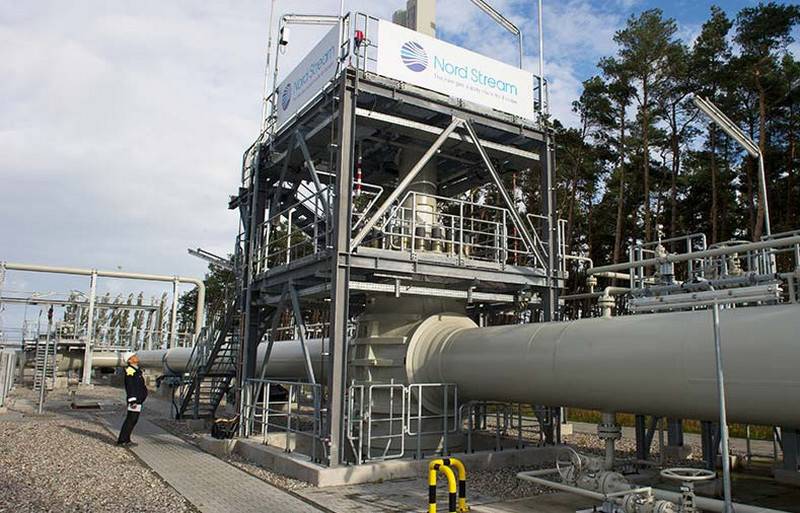 1 thousand 855 km of the Nord Stream - 2 gas pipeline were laid along the bottom of the Baltic Sea in the waters of Russia, Finland, Sweden and Germany. This is 75% of the total length of two threads. Thus, Nord Stream 2 AG proceeded to laying the final quarter of the pipeline
- said the company.

Earlier it was reported that the construction of the Nord Stream-2 gas pipeline should be completed by the end of this year. SP-2 will connect Russia and Germany, it is planned that up to 55 billion cubic meters of gas will be pumped through two lines per year.