New car Foxhound was presented at the exhibition in the UK 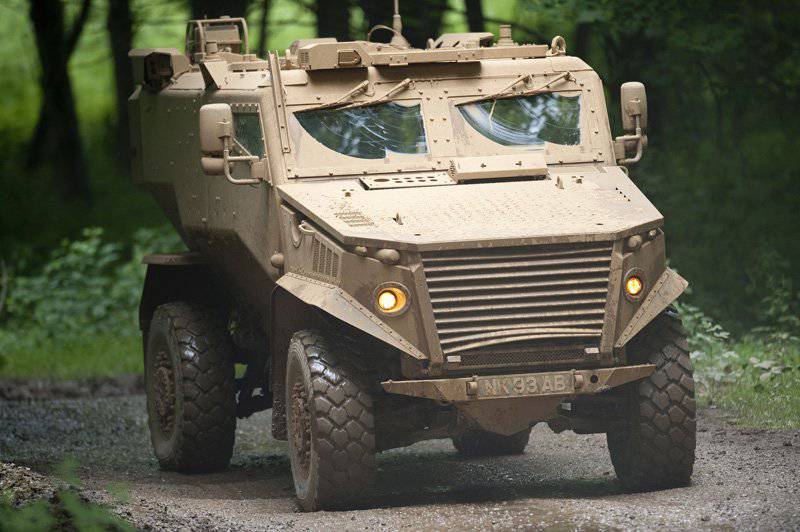 The new car of the British army Foxhound was presented to the public for the first time since its arrival in Afghanistan. Hundreds of people involved in providing equipment and supplies to the UK ground forces gathered for the Defense Vehicle Dynamics (DVD-2012) exhibition in Milbrook in Bedfordshire, the largest exhibition of its kind in Europe. The Army took the opportunity and presented to the public Foxhound, the first car to be adopted, which was created using the "open systems" approach. Such an approach implies the use of so-called “available” solutions, which makes the modernization process easier and enhances unification with other technologies and vehicles, which, in turn, will allow the army to strengthen its core capabilities.

The UK Department of Defense has pledged to provide 270 millions of pounds to buy Foxhound 300 vehicles from General Dynamics Land Systems - Force Protection Europe, which will provide around 750 jobs in the UK. 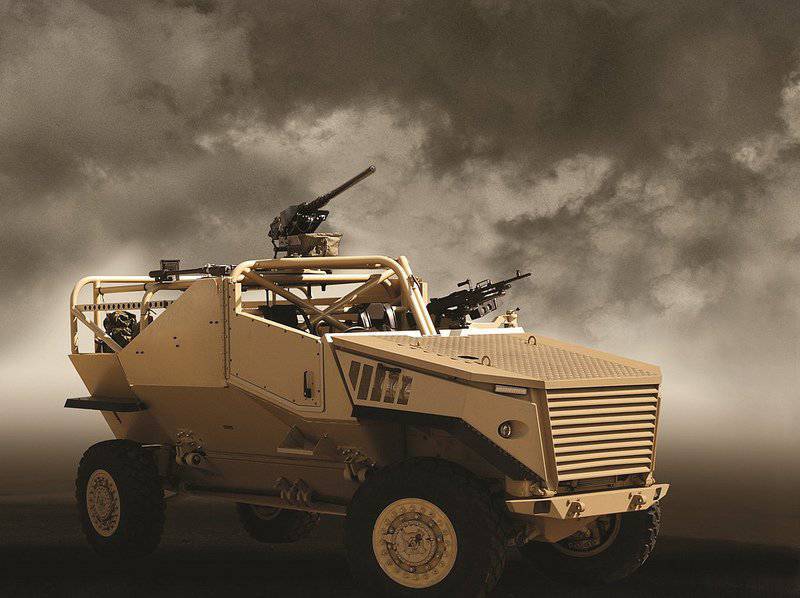 Foxhound's V-shaped hull helps it withstand mines and improvised explosive devices and provides an unprecedented for its size and weight level of protection against explosions. This lightweight and agile vehicle is designed to move freely along narrow streets, paths, bridges and canals in Afghanistan.

The second part of the program of the British car of local development and local production is part of £ 5.5 of the billion-dollar program of introduction of the main army armored vehicles provided for over the next ten years. In total, 160 billions of pounds will be spent on weapons and support equipment over the next decade. 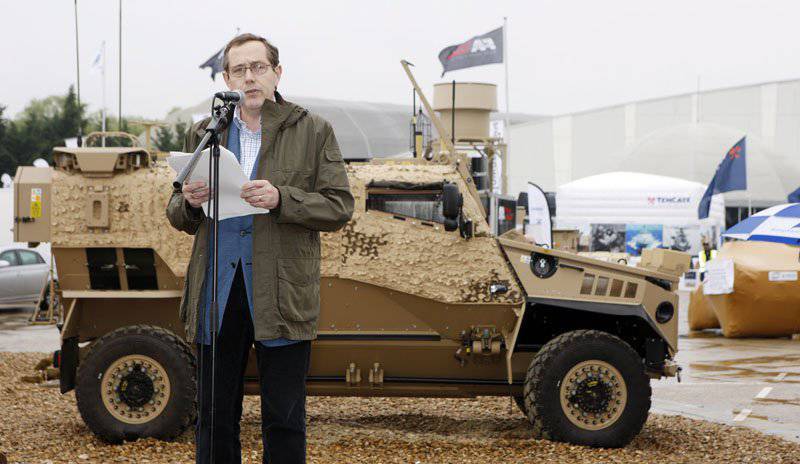 The Minister for Arms, Supply and Technology, Peter Luff (Peter Luff) took part in the presentation of the public car Foxhound. He said: "Foxhound is an excellent example of what can be achieved through close cooperation between the Ministry of Defense and Industry. I want to emphasize the extent to which the industry uses an open systems approach in the domestic and global market, allowing us to buy ready-made solutions as much as possible."

"Now that we have balanced financial expenses, we can confidently move forward, plan and implement an 5.5 billion-pound system of armored vehicles over the next decade. As a result, we will have a fleet of modern, high-tech and easily adaptable combat vehicles."

Major General Carew Wilks, Director of the Department of Land Equipment at the Ministry of Defense, said: "In addition to demonstrating modern and advanced ground equipment, the DVD-2012 exhibition gives us the opportunity to work more closely with our manufacturers and suppliers to look at ways to improve procurement processes "By providing our supply systems with more efficient connections with other suppliers. This approach allows us to quickly add, modify or update subsystems as needed." 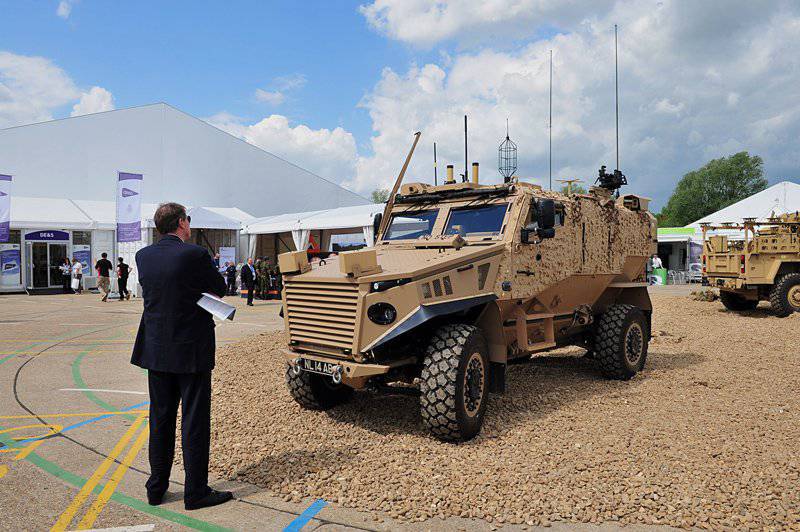 "Foxhound is the first car to be adopted based on our new common architecture standards, so I'm glad to see it here at the DVD showcase a visual idea of ​​how the integration system works."

The DVD exhibition is one of the most important events for those who are engaged in military equipment and supply of ground forces of Great Britain. For two days of informal discussions and briefings, it brings together purchasing agencies, military and industrial organizations.