Tuning Mosin rifle: from an optical sight to a thermal imager and a silencer

August 25 2019
65
To what extent can be improved weapon? In some cases, it is quite possible to say that there is no limit to the space for the so-called tuning. So, for example, consider those who are trying to turn a rifle of the late 19th century into a variant of modern small arms. 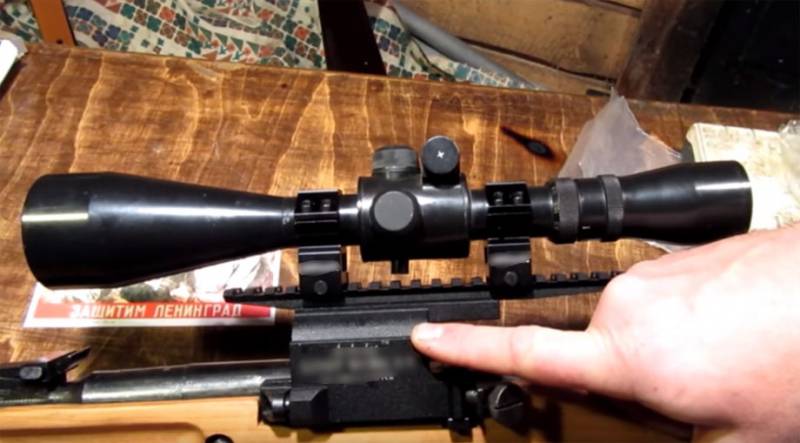 As an option of steps for a very peculiar modernization - the Mosin rifle, on which individual experimenters with small arms decide to install a silencer and an optical sight with attempts to integrate Picatinny rail with a "mosinka".

In the above, a variant of the optical sight is used on a universal bracket with a Weaver strap. And in the case which is shown below, a thermal imager and a silencer are used. 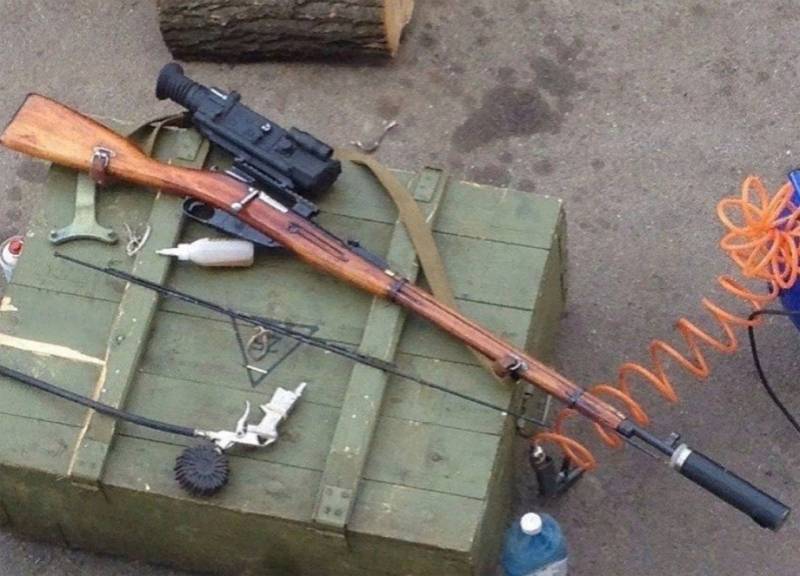 Thus, they made a variant of a sniper weapon from the Mosin rifle, which can be used in the dark and even with attempts to reduce the noise level of the sound of a shot. The question arises: for what?

There can be many options: from "playing to the public" to the use of "hunters (poachers) -extremals." A separate option is the use of such a combination of a modern “body kit” with a rifle, which historically exchanged the second hundred years — let's say, unofficial armed structures, where “all means are good”. Other cases of this kind of tuning are possible.

An additional topic for discussion is related to how effective a silencer can be for a Mosin rifle and its various versions. As an example of what comes out when using a silencer, imagine a western movie from 2014 of the year: