Why maneuverability is not the main thing for a fighter. Our days

August 27 2019
466
In the previous article, the author tried to evaluate the role of maneuvering qualities for a World War II fighter, having come to the conclusion that maneuverability is an important but far from the most important quality for vehicles of that era. Why, then, with such vehemence discuss the maneuverability of modern combat aircraft?


The reasons for this are several and the main one seems to be an incorrect interpretation of the experience of the Cold War. Apologists of the church "dogfight of the XXI century" like to remember not so much the Second World War and not even the Korean conflict, where the MiG-15 and Saber were approximately equal in flight performance. No, the basis of the estimates is another conflict. The need for high maneuverability (and so-called super-maneuverability) amateurs aviation for some reason, they are considering with an eye on the war in Vietnam.

The argument is the loss of McDonnell Douglas F-4 Phantom II aircraft. Indeed, the United States, according to various estimates, lost such fighters in Vietnam before 900. However, you need to understand that most of the cars died not in air battles, but as a result of non-combat incidents, or from the fire of Vietnamese field artillery. According to the US Air Force, 67 lost all types of planes in air battles, having shot down about the same or more enemy planes, while (again, according to US data) more than a hundred enemy vehicles were shot down specifically by F-4. 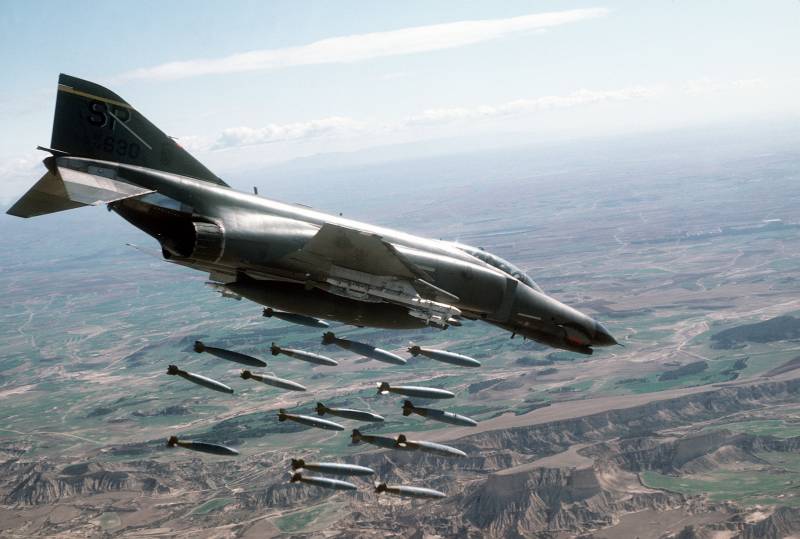 Be that as it may, only a few Phantoms became victims of the MiGs, who preferred to use the “hit and run” tactics against F-4-loaded bombs and missiles. And this was quite reasonable, taking into account the dominance of American aviation in the sky and the presence of albeit very imperfect, but still representing a considerable danger, medium-range air-to-air missiles. That is, talking about “dogfight” in this case is inappropriate at all. The experience of using missiles in Arab-Israeli conflicts is a separate issue. Perhaps we will someday examine it in one of the future materials. 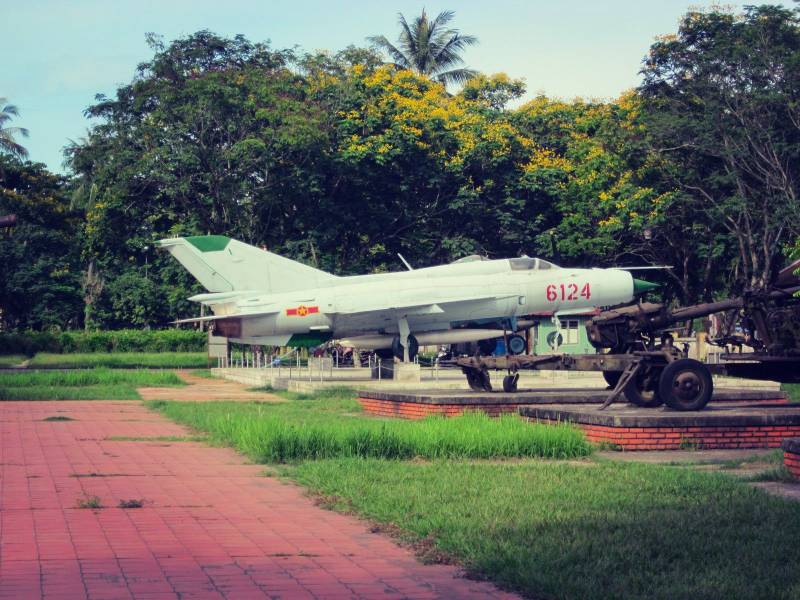 Now the effectiveness of medium-range air-to-air missiles is constantly growing: modern products have incomparably higher potential than modifications of the AIM-7 during the Vietnam War. So planes armed with old Soviet P-27P missiles or American Sparrow missiles with semi-active homing radars run the risk of encountering big problems if they use more advanced missiles against them, such as RVV-AE, AIM-120 or MBDA Meteor. Not requiring radar "illumination" of the target until it is defeated, and not constraining a fighter pilot in a maneuver after launching a rocket.

The effectiveness of new missiles with an active homing radar is demonstrated, in particular, by the destruction of the Indian MiG-21 by the Pakistani F-16 fighter (shot down 27 of February 2019 by AIM-120C rocket), as well as the downing of the Syrian Su-22 by AIM-120 rocket by June XIMUM ( of the year). These results are not enough to compile a full-fledged statistical base, but they also show that an enemy aircraft can be hit with even a single medium-range missile, which was unattainable for products of past times of confrontation between the USSR and the United States. At least in combat conditions. 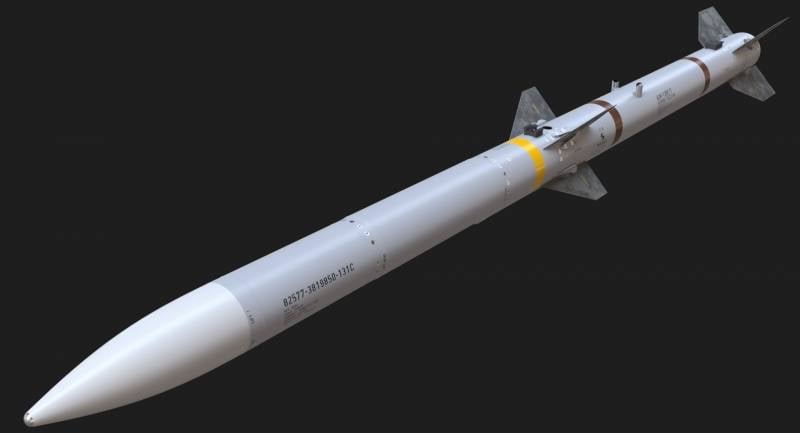 To understand the difference: during the war years in Vietnam, only ten percent of AIM-7 hit the target. That is, we can talk about a manifold increase in the effectiveness of medium-range air-to-air missiles over the past half century. Modern electronic warfare systems in theory can affect the accuracy of missiles, however, the ability of new (and even old) products to induce interference significantly eliminates this trump card of a potential victim.

Now experts agree that in a modern air battle, things may not even come to close air combat. In this case, an average fighter will need from two to five medium-range missiles per fighter. And the air battle itself can last not even minutes, but seconds.

Summarize. In the 20th century, the role of maneuverability in air warfare continuously decreased, starting at least from the first half of World War II. Some surge of interest in this topic was observed in 60 and 70. The reason is trivial: for the effective use of early melee missiles with an infrared homing head, it was desirable to attack the enemy from the rear hemisphere, otherwise the homing head might simply not “catch” the target.

Now new short-range missiles, such as RVV-MD and AIM-9X no longer require a "carousel": they can be safely launched into the enemy's forehead with a high chance of defeating him. Thus, even the familiar close air combat has undergone changes, becoming de facto not quite close: a missile with an infrared homing head can effectively hit targets far beyond direct line of sight, allowing the carrier to turn around after attacking 180 degrees and calmly retreat to your airfield. Without getting involved in unnecessary risky close battles in the spirit of the First World Knights. 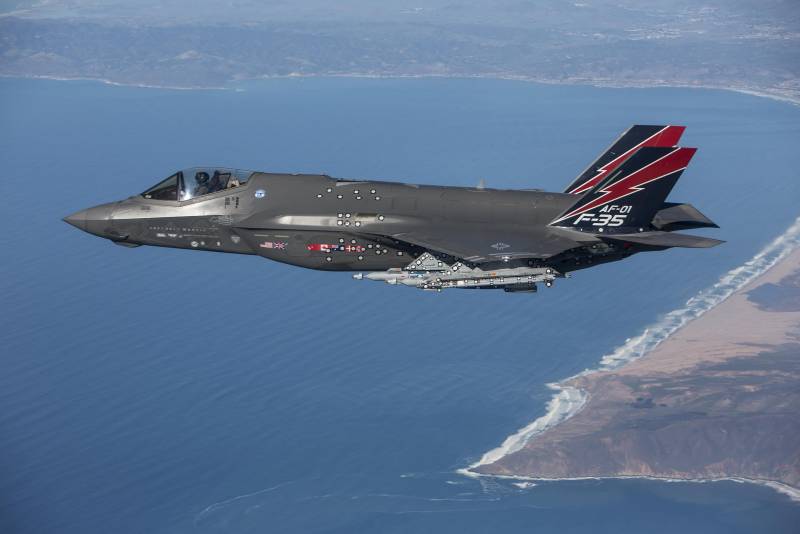 In this situation, a simple question can be posed: what should a modern fighter do in conditions when rocket weapons have reached such heights? Simply put, how can he survive? There is an opportunity for this, but it requires large financial costs and faces considerable technical risks associated with a decrease in the effective dispersion area, and, more simply, an improvement in stealth indicators.

There is something to strive for. According to a reputable publication by The Aviationist, at the U.S. Air Force Red Flag 17-01 exercises held in 2017, the latest fifth-generation American fighter F-35 (probably not without the help of F-22) defeated the enemy simulating F-16 with an 15 score of 1 . “I didn’t even know that the enemy was nearby and didn’t understand who shot me down,” the American pilots who piloted in the F-35 exercises, which, incidentally, had completely modern radar stations, described their collisions with F-16.

The data from the previous Red Flag exercises allow us to draw very specific conclusions: while in World War II maneuverability replaced the speed, now the speed itself has been replaced by stealth radar. It was she who lay at the forefront of a modern fighter aircraft. No one intends to change the current course of development of military aviation equipment, which is confirmed by new and promising fighters of the USA, Russia, China and Europe, built around the principle of stealth, which often runs counter to the requirements for improving maneuverability. 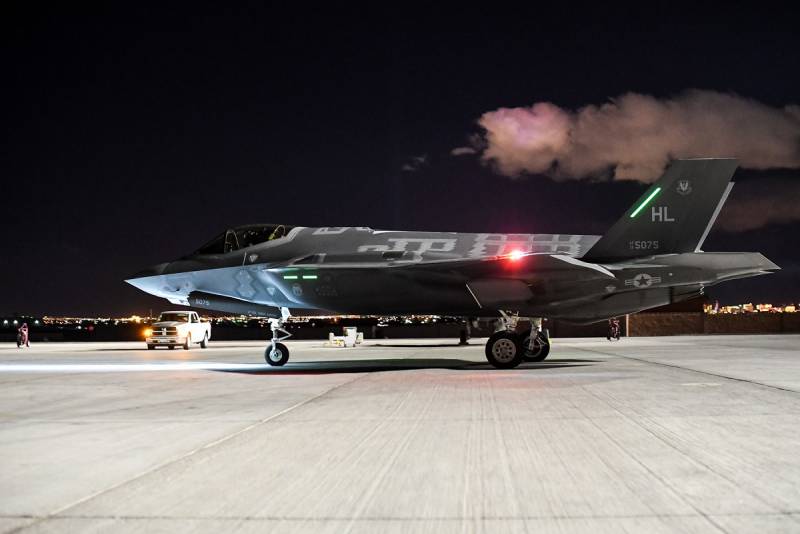 But this sacrifice is completely justified. Otherwise, we would not have examples of J-20 or F-35: in fact, the only mass fighters of the fifth generation of the foreseeable future, and possibly the entire first half of the 21st century. If there is an alternative to stealth, then we do not see it.

In this regard, the refusal to increase speeds is completely justified. In modern realities, this is simply not necessary, since high speed is no longer a guarantee of survival. Over-maneuverability - and even more so. In fact, it did not even recede into the background, but into the background, becoming purely optional.

A modern fighter should generally avoid abrupt maneuvering in combat conditions, since this threatens with a sharp loss of energy, as well as huge overloads that will prevent the pilot from responding effectively to threats. That is, if in a normal situation the fighter still has at least some chances to get away from the enemy’s missile, then when performing aerobatic maneuvers it turns into an “ideal” target. And it will be destroyed if not the first missile, then the second - for sure. We can say even more simply: aerial stunts have little to do with war, as such. Unless, of course, modern generals are preparing for the First World War or for repeating the experience of 1941. 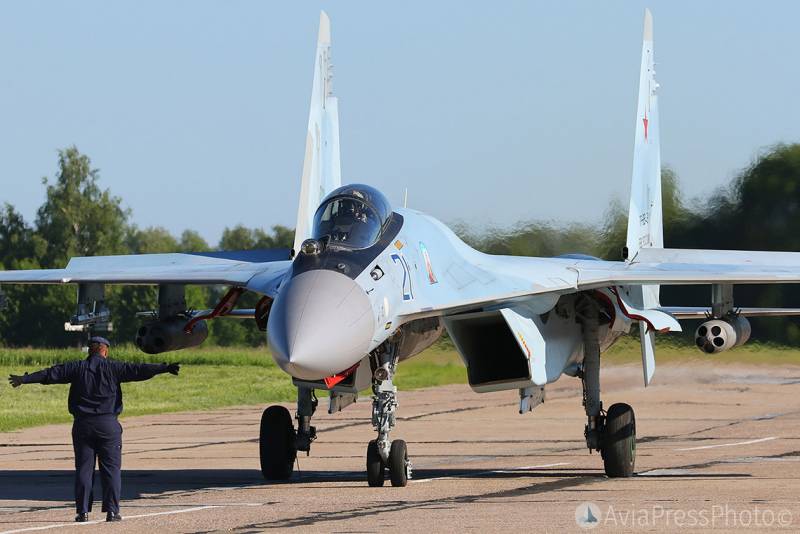 To summarize. The requirements for a modern fighter can be arranged in descending order of importance in this way:

There is a possibility that in the future hypersound may influence the prioritization, but a full-fledged hypersonic fighter may appear only many decades later.