Spectacular video of Su-57 fighter flights appeared on the Web

August 24 2019
69
A video of the flights of Russian fifth-generation fighter Su-57 appeared on the Web in anticipation of the start of the MAKS-2019 international air show, which will be held in Zhukovsky from August 27 to September 1 this year. In the video frames, fighters perform various aerobatics. 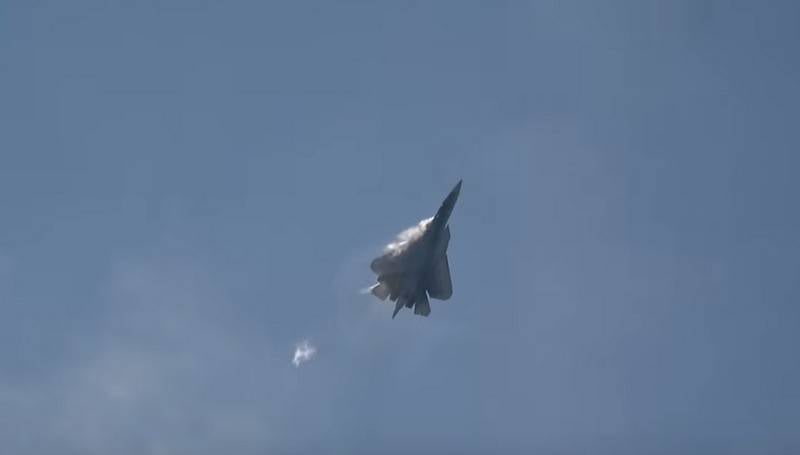 An almost 12-minute video, entirely devoted to the airborne operation of Russian fifth-generation Su-57 fighters, shows various aircraft maneuvers in the air. Three of the newest fighters perform various air exercises in the air, including the "Cobra Pugachev", which not all types of NATO aircraft can perform, but only fifth-generation aircraft, according to open information, only the American F-22.

The Su-57 is a fifth-generation Russian multirole fighter designed using stealth technologies at Sukhoi Design Bureau. The fighter is designed to destroy air, ground and surface targets using air defense systems, long-range reconnaissance, as well as to destroy the control system aviation the enemy. It can fight alone and within the framework of the concept of a “single field”. The onboard control system accompanies up to 60 targets, while firing at 16 of them.