In Kiev, called the main obstacle to concluding a gas agreement with the Russian Federation

August 23 2019
83
The Ukrainian company Naftogaz is the only obstacle to concluding a new gas contract with Russia. This was stated by the leader of the Ukrainian opposition Viktor Medvedchuk on his page on the social network Facebook 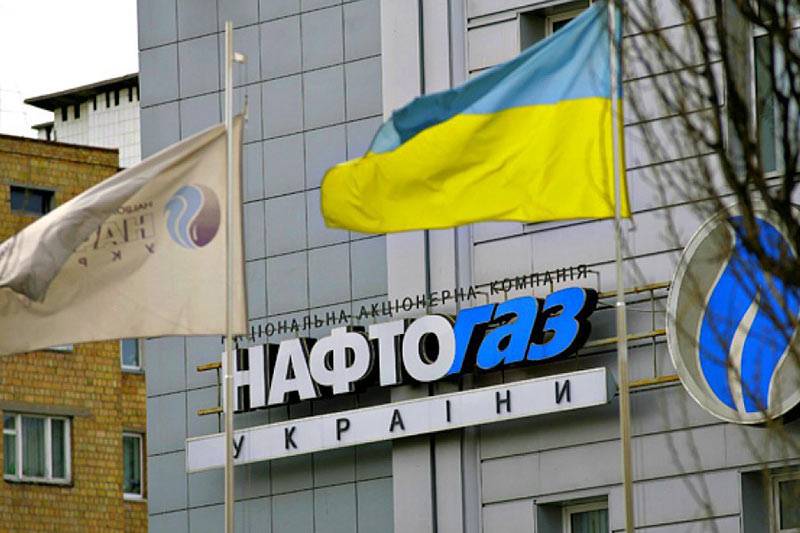 The management of Naftogaz, namely, the head of the company Andrey Kobolev and executive director Yuriy Vitrenko, are the most important obstacles to concluding a new gas agreement between Ukraine and Russia. As stated by Medvedchuk, they must leave their posts.

A serious problem for President Zelensky and his team is representatives of the former government, Kobolev and Vitrenko, who put the wheels in the wheel, eliminating the possibility of agreeing on gas supplies. The faster they get rid of them, the more chances there are to agree on new conditions
- he stressed.

This is not the first time that the Ukrainian opposition has blamed Naftogaz for ignoring the interests of Ukrainian citizens and all sorts of obstacles in concluding a new gas contract. According to the opposition, the company's management, first of all, cares about its pocket, and not about Ukraine.

Recall that the current agreement on pumping gas through the Ukrainian gas transmission system expires on December 31 2019, and a new contract has not yet been concluded. The European Commission is proposing trilateral talks in mid-September, having already sent invitations to all parties. Russia does not refuse negotiations and offers Kiev to conclude a one-year contract with further prospects for extension, which of course does not suit Ukraine. "Naftogaz" puts forward its "fantastic" conditions - to pump through Ukraine 100 billion cubic meters of gas annually, to which Russia "twists a finger at the temple."

On the other hand, at the moment Russia has no one to negotiate with, since in Ukraine there is no government and those people who will be responsible for signing the contract. And it is useless to negotiate with Naftogaz - from January 1 of 2020 of the year the company ceases to exist.