In Kiev, a lawsuit was opened against officials of the DPR for investigating crimes of the Armed Forces

August 21 2019
31
Kiev decided to prosecute officials of the self-proclaimed Donetsk People's Republic, accusing them of allegedly "false allegations of crimes of the Armed Forces of Ukraine." This was reported by Ukrainian media. 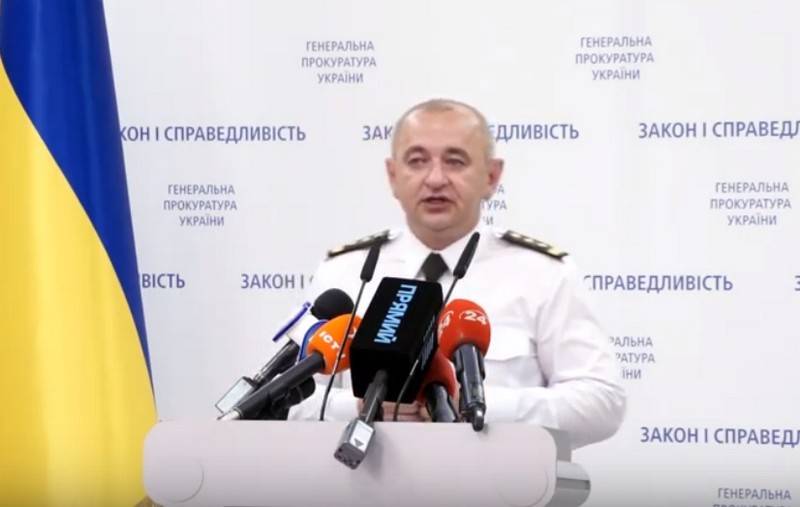 The Prosecutor General's Office of Ukraine in absentia charged the Minister of Foreign Affairs of the DPR Natalia Nikanorova and the Ombudsman Daria Morozova for “false statements about the alleged crimes of the Ukrainian army.” The Ukrainian department intends to prosecute both for "promoting the creation or activities of a terrorist group."

Prosecutors said that illegal organizations were formed on the territory of the DPR and LPR to record and investigate war crimes that Ukraine allegedly commits against the civilian population of Donbass. The collected materials were used to file complaints with the International Criminal Court and the European Court of Human Rights, and Ukraine was indicated as the defendant.

For only 2018-2019 years, on behalf of the residents of the occupied territories of Donetsk region, 1 539 claims were prepared and sent to the International Criminal Court (ICC) and the European Court of Human Rights (ECHR)
- says the report of the Prosecutor General.

At the same time, the Ukrainian department claims that the alleged applicants, whose signatures are under lawsuits, deny their involvement in the preparation of documents and do not confirm the fact of shelling of civilians by the Armed Forces of Ukraine.

Intensifying the atmosphere of hatred and rejection of Ukraine, intimidating people by creating artificial barriers when crossing the demarcation line (...) about the death of their relatives, (...) allegedly as a result of crimes of the Armed Forces of Ukraine. (...) I had to do a lot of work in order to prove falsification. These citizens stated that they were forced to write statements about the alleged crimes of the Ukrainian military, they confirmed that the evidence was obtained under pressure from the occupation authorities and are untrue
- said the chief military prosecutor Anatoly Matios.
Military Reviewin Yandex News
Military Reviewin Yandex Zen
31 comment
Ad