After the terrorist attack in Afghan Kabul, an explosion thundered in northwestern Pakistan

August 19 2019
8
Following a major terrorist attack in Afghanistan, an explosion thundered on Pakistani territory. Representatives of the police department in one of the districts in the north-west of the country report that an improvised explosive device worked in Upper Dir. According to some reports, the bomb was planted on the side of the road. 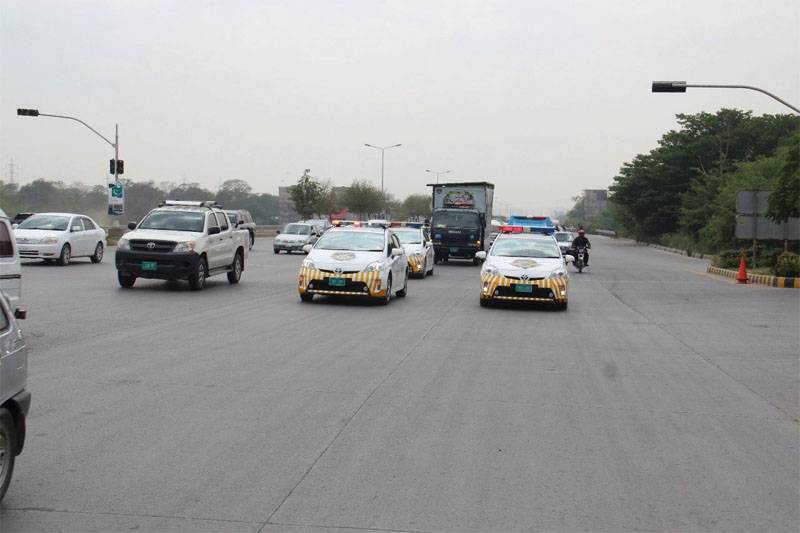 Recall that as a result of the explosion in Kabul, 63 people died, almost 200 people were injured and injured. The suicide bomber blew himself up at a wedding ceremony that took place between representatives of Shiite families in Afghanistan. According to some reports, there were two explosions in Kabul - the second thundered at the moment when police and emergency services began to gather at the scene of the attack.

The Igilovites said the attack was the work of their hands, and added that the attacks against the Afghan Shiites would continue.

Earlier, Ishilovites in Afghanistan were active exclusively in the northern provinces of the country. Now, according to the statements of the Ishilovites, they have reached the Afghan capital.

Against this background, the United States still cannot decide whether to leave Afghanistan or not. In this regard, the terrorist attack in Kabul can be considered a provocation, the purpose of which is the adoption by Washington of a decision to continue its military stay on Afghan territory. The reason may well be declared the need to counter ISIS *. This opinion is also expressed by experts in Afghanistan itself.
Military Reviewin Yandex News
Military Reviewin Yandex Zen
8 comments
Ad