August 18 2019
79
Ex-deputy of the Verkhovna Rada Alexey Zhuravko on his page in Facebook published scans of documents telling about crimes of the Armed Forces of Ukraine in the territory of Donbass in 2014-2015 years. He did not indicate the source of the documents. 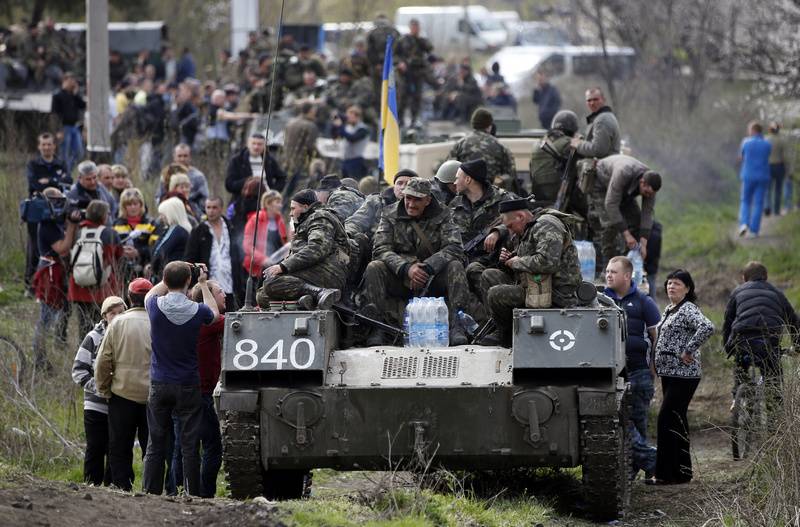 As follows from the report, signed by the acting head of the Military Law Enforcement Service in the Armed Forces, Major General I.L. Krishtun, during the 2014-2015 years, there was a significant increase in the number of crimes against civilians in the territory of Donbass. According to Zhuravko, he cited statistics on the crimes of the so-called "warriors of the world", which are actually "real looters, killers, robbers, robbers and rapists." The ex-deputy stressed that these data are still hiding from the population of Ukraine.

So, on 5 on November 2014, a soldier under the 79 contract, a military ambassador of the Russian Ministry of Internal Affairs, Palamarchuk, intoxicated entered a private house where he raped a girl and killed her father, who protected her.

On 16 on March 2015 in Konstantinovka, Donetsk Region, a mobilized soldier Karpinets, while intoxicated by an armored personnel carrier, hit two women walking along the sidewalk. As a result, one woman died on the spot. the second was seriously injured.

On 14 on June 2015, mobilized soldiers of the 30 separate mechanized brigade left the unit’s location without permission, entered a private house and killed two women.

On 20 on August 2015, mobilized 53 servicemen of a separate mechanized Reznikov and Dyachuk and contract soldier Nightingale killed a taxi driver who drove them to the unit, shooting him from machine guns. The body of the executed man was hidden in a forest belt, the car was abandoned.