More than 20 years ago, Russia seemed to have paid off in full with French creditors who had invested their personal funds in the construction of Russian railways. Nevertheless, again there were those who wanted to make the old claims relevant. And this is despite the fact that at one time France officially announced that it would no longer require any new payments. 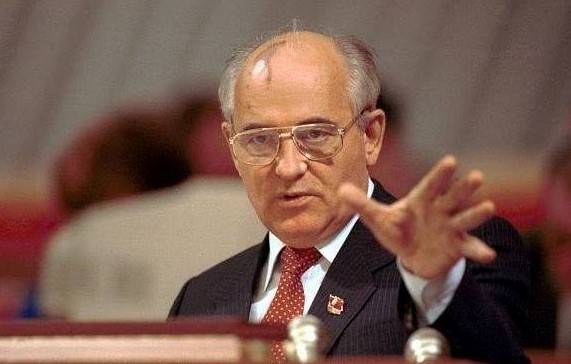 The first of the Soviet leaders to speak of readiness to pay royal debts, Mikhail Gorbachev spoke.

Since the renewed Russia already in 1997 decided to fulfill the promises made by the first and last president of the USSR, there has also been a large-scale settlement of old Soviet debts to international financial organizations. At that time, clear promises were made to Russia that no one would turn to her for old debts.

Indeed, no one has yet put forward any specific requirements for Russia. The sensational call "to put an end to the issue of Russian payments on bonds of the late XIX - early XX century", which was recently made by the centrist deputy from the French National Assembly, Francis Vercamer, was addressed not to Russia, but to the French cabinet.

In one of the French yellow publications about Francis Verkamer it is written that in the beginning of the 80-s he, who did not serve in the army, received the rank of lieutenant as a graduate of the School of Engineering in his native Lille. Most likely, like many family members, he has in his hands a lot of Russian securities. A partial repayment of them at the end of the 90's hardly brought their holders more than a few percent of what they expected. 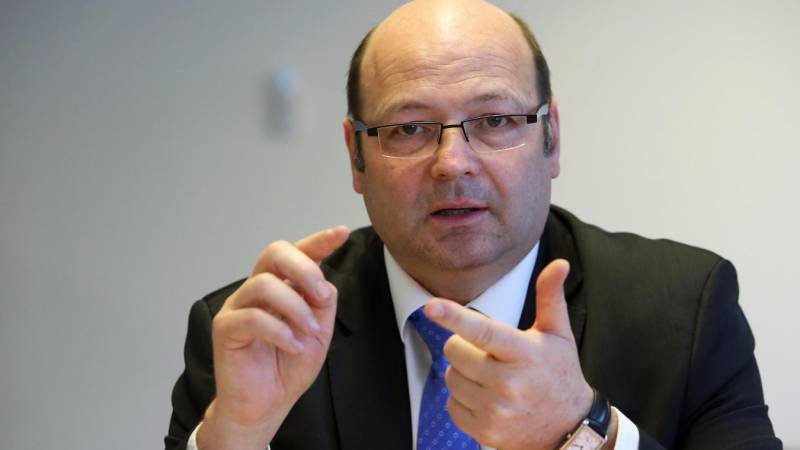 Indeed, in those prices, all old Russian loans, based on their initial amount of approximately 15 billion francs, were estimated at 40-45 billion dollars. Now they are talking about 53 billions of euros. Russia, as you know, agreed to pay only 400 million dollars. It was believed that most of the pre-revolutionary stocks and bonds had sunk into oblivion, and not only the Russian Prime Minister Viktor Chernomyrdin, but also his French counterpart Alain Juppe signed it. 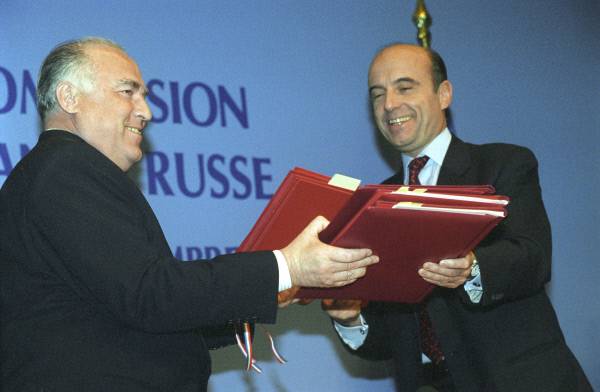 Then the French authorities committed themselves to deal with thousands of holders of Russian securities. However, a precedent is important in this situation. Despite the decision of the French cabinet, it is no longer possible to exclude a boomerang against Russia. And in modern conditions, when sanctions and trade wars with and without become just the norm, you have to prepare an answer to any unexpected blow.

The French are known for their scrupulousness and practicality. For them, the difference in the yield of securities of only one percent is not a trifle, but a signal for action. The ancestors of the current holders of Russian stocks, bills and bonds at the end of the century before last just acted. While most French securities then promised income at the level of three percent per annum, Russians suddenly appeared on the market with an offer in 4, or even more percent. 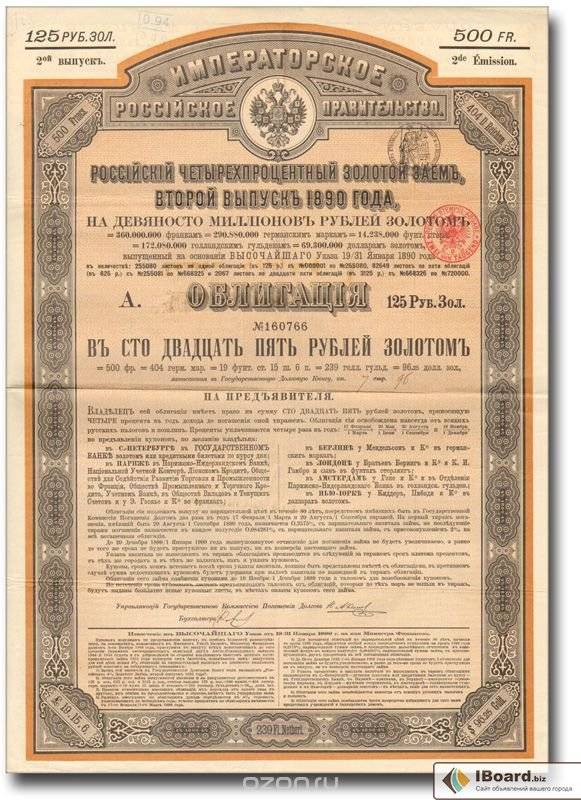 On Russian securities, even denominations were written in rubles and French francs

At the end of the 19th century, Russia was experiencing an industrial boom, railways were being built at a frantic pace in the country, for which capital was urgently needed. There was not enough free funds inside the country, despite the growing export of grain, furs, hemp and timber, as well as the rise of the coal and oil industries.

The emerging political rapprochement with republican France was very helpful, the banking sector there was growing rapidly, despite the recent defeat from Prussia. The economy grew, the audience grew rich, seeking applications for their incomes. The Russian proposal fell on very fertilized soil.

Let us turn to how commenting on the speech of the deputy Verkamer, who came from a very famous family of perfumers, who had settled in Lille since 1924, our and foreign media. All of them call the securities referred to by the French MP, gold-backed government bonds. However, this is not entirely true. It is necessary to talk only about state guarantees, and gold security at that time was generally the norm for Russia.

By the way, the then Russian ruble was provided with gold by more than 100 percent, and there was no need to talk about special collateral for shares and bonds, and even more so bills of exchange of private railway companies. We must not forget that the construction of railways in Russia was accompanied by numerous scandals, and for the well-known art patron Savva Mamontov, it turned into a lawsuit and bankruptcy.

It is known that in the promotion of Russian loans, the start of which was given back in the 1867 year, only then Minister of Finance Sergey Witte took an active part. Subsequently, he took over as chairman of the Council of Ministers, but before that he was not at all embarrassed in buying journalists. In the end, this led to the fact that already during the First World War, his special agent, who worked with the press, primarily the French, simply fled, taking with him a little less than 40 million rubles. 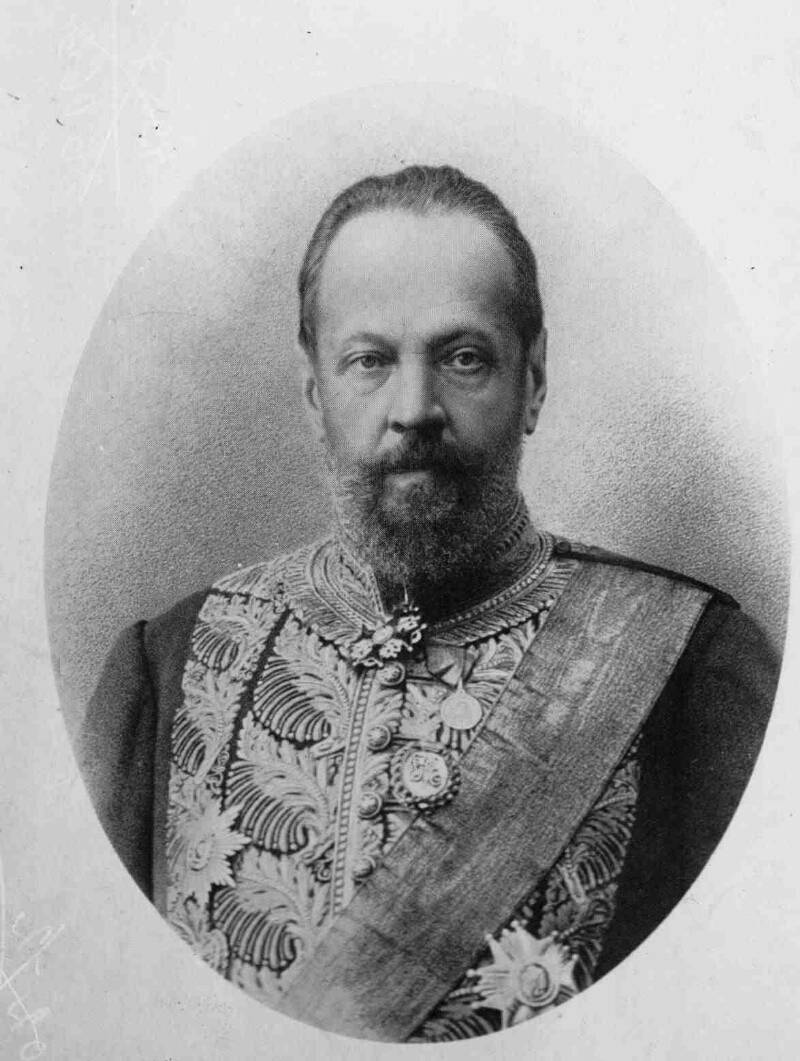 S.Yu. Witte was clearly not the worst minister financially in stories

However, at the end of the XIX and at the beginning of the XX century it was quite possible to believe in Russian papers, especially since by the 1 of August 1914, the day of the beginning of the First World War, the gold and currency reserves of the Russian Empire amounted to:

Today, in his request, a parliamentarian from Lille refers to “grandchildren and great-grandchildren of ruined holders” of securities, which even after 100 over the years “continue to demand a return on invested money.” Meanwhile, from Russia these deprived people have repeatedly made it clear that they should not count on something really worthwhile.

In this regard, it all started with the fact that in 1918 a special decree of the Council of People's Commissars signed by its chairman Vladimir Ulyanov, better known as Lenin, all state internal and external loans of the tsarist and Provisional governments were canceled. 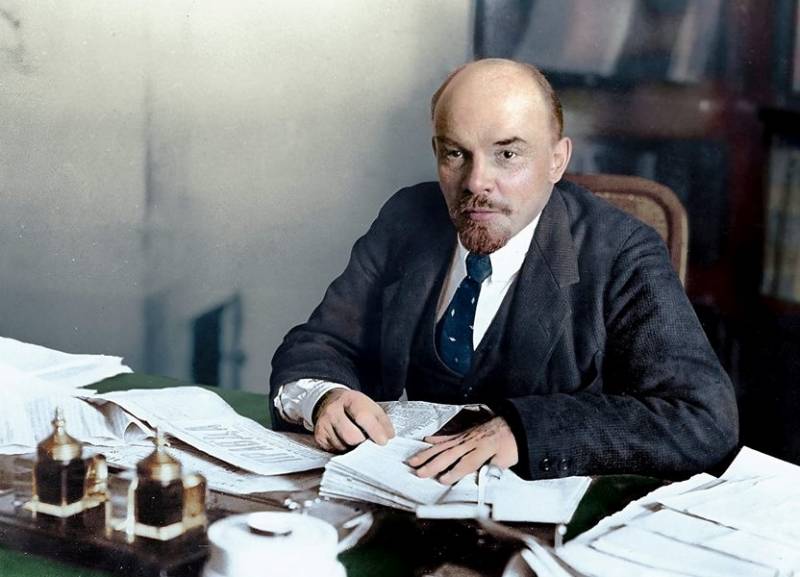 Twenty years later, when the left came to power in France, with whom the USSR actively helped the Republicans in Spain, the idea arose of putting tsarist papers in payment of military assistance to the “red” Madrid, but something did not work out. It seemed that the 1997 agreement of the year would put an end to the question, but in practice, as we see, it turned out only a comma.

In France, as a well-known historian established in the beginning of the 2000's, nowadays, unfortunately, the late Vladlen Sirotkin, by no means have stopped their activities at least five associations of holders of Russian securities. Apparently, the same Verkamer is listed in at least one of these organizations.

The object of fierce criticism of their members, for the most part simple “Monsieur Dupont,” has been exclusively the French government over the past few years, which once essentially acted as the guarantor for the main guarantor of loans - the tsarist government of Russia. It was the French government at the finish line of the 20th century that promised to pay even before all agreements with the Russians.

Since then, the confrontation has never stopped. Not at a time when the “leftists” came to power in France, some social benefits that were promised instead of money, or exchange for long-term, but low-income papers of the French government, were languid. Not during the rule of the conservatives or the right, like Nicolas Sarkozy, who confined himself mostly to beautiful phrases like "France remembers everyone who owes it."

That's why this topic did not come up in Russia, that everything was spinning inside France, and we were not even informed about anything. The first bell rang about a year ago, when the French holders of bonds and shares of the tsarist times, which turned out to be about 400 thousand, made a statement about their intention to get from Russia a settlement in the amount of 30 billion euros. No more, no less. 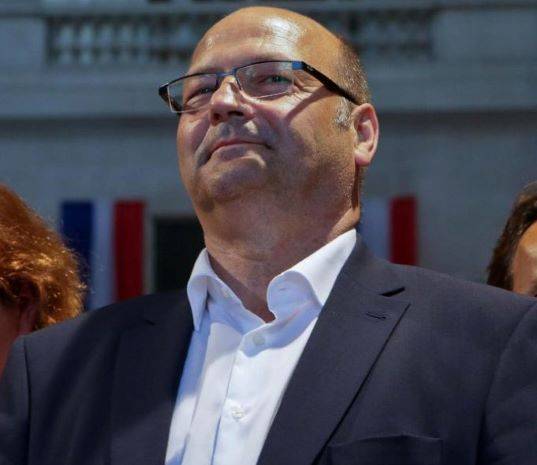 And finally, now Verkamer’s deputy is very confident in declaring that Russian compensation did not match the real value of the bonds, so the descendants of their holders still “remain victims.” The request of the Lille deputy, who managed from the position to the left of the “left president Mitterrand” to move to the French political center, said:

“After 100 over the years, the grandchildren and great-grandchildren of ruined holders (bonds) continue to demand a return on invested money. Despite the agreement of 27 on May 1997 of the year, according to which the government of the Russian Federation agreed to pay 400 million US dollars, bondholders remain injured. Of course, they were returned the money, but in most cases, the payments did not match the real amounts of the bonds. "

In principle, while Francis Verkamer didn’t even think of making claims directly to Russia, he only notes that the descendants of those investors from the late 19th and early 20th centuries want to find out what measures the French government took to “pay off accounts payable and finally resolve this lawsuit. "

Nevertheless, Russian parliamentarians have already called the demands of the French colleague unconstructive. At the same time, some of them reminded Verkamer of the intervention during the Civil War, as well as of the help that Tsarist Russia managed to provide France in the most difficult moments of the battles on the Western Front of World War I.

The already mentioned Vladlen Sirotkin, who always considered himself a convinced francophile, would probably have reminded the French in connection with the current auction that they had once accepted from the SNK chairman of the RSFSR V.I. Ulyanov-Lenin for temporary storage of 5620 gold bars. This fact back in 1995 was convincing, with documents and protocols, proved by German researcher Helmut Welter. 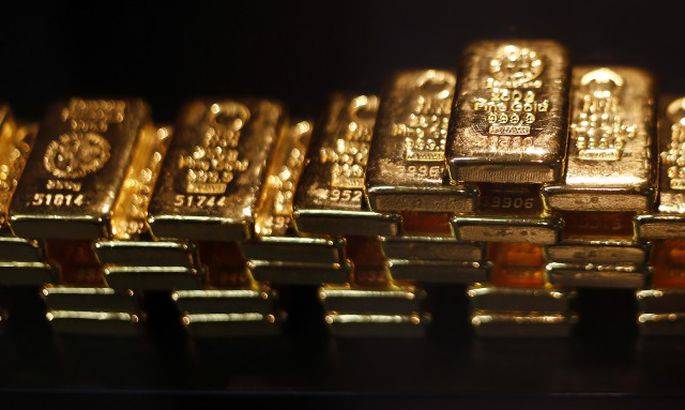 And so, they took it for “temporary storage”, but did not think to return it! In 1920, Lenin's gold was scattered across London and Brussels, and in the 30 years it was melted for reliability in order to get rid of royal monograms on bullion. But the facts could not be hidden, and the same “affected” investors, according to Verkamer, actually still regularly organize demonstrations demanding to their government “return 47 tons of gold to us”.

Many observers in this regard believe that the associations of offended holders of Russian papers are well aware that the French government would like to pay with Russian gold for old Russian debts. 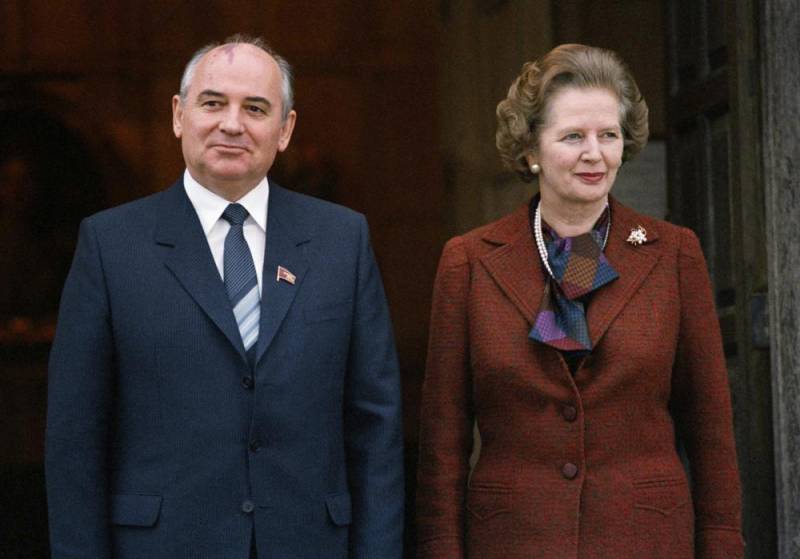 By the way, in addition to the “Lenin's gold”, it does not hurt to remind some of the five and a half tons of the noble metal of Nicholas II, which during the Civil War hung in the UK. It was them who, in their time, Prime Minister Margaret Thatcher actually promised Mikhail Gorbachev to pay off already with the British creditors of tsarist Russia. Those, unlike the French, did not buy our securities, no matter, secured with gold or backed by guarantees of the tsarist government, but simply lent. And in difficult times, just in case, they decided to "take in gold."