Russian historian ponders the question "who will keep the future"

August 12 2019
35
One of the topics that have been discussed in our country for decades, is the theme of the "imminent collapse of the West." 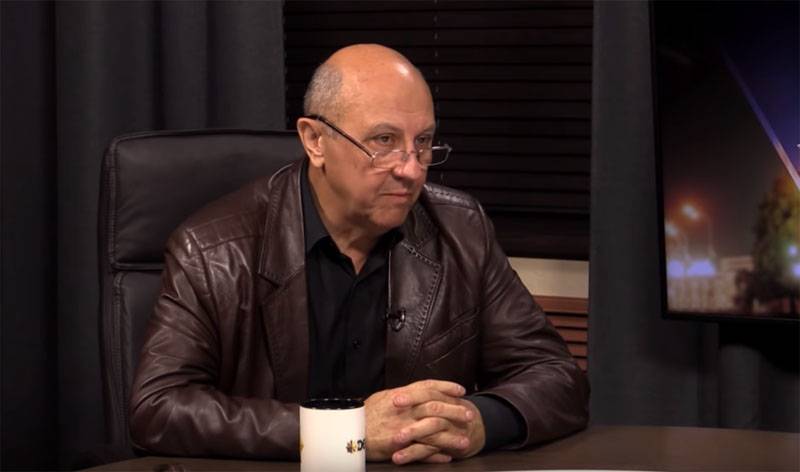 This topic was almost constantly discussed during the existence of the Soviet Union. This topic is often raised quite often even now - after the collapse of the USSR, and "not having waited" for the collective West.

The TV Day channel also raises this topic, on the air of which the opinion of Russian historian Andrei Fursov is presented. The expert considers modern society and offers his vision of the question - which way the society will develop and who will ultimately succeed in such development.

Among the concepts used by Fursov: secondary saving simplification. Ancient Rome is given as an example in this situation. Rome, before the so-called crisis of the third century, experienced a certain change, having degenerated into a civilizational version, steadily existed for almost 200 years - despite the fact that the sunset of Rome could come much earlier.

Andrei Fursov also reflects on the economic “miracles” of the 20th century, when the economies of Germany and Japan, which had been reduced to zero, suddenly showed unprecedented growth and ultimately achieved incredible success. According to the historian, the miracle of the Soviet development option from 1945 to 1975 (approximately) years is included in this group. Moreover, according to Fursov, the cause of all these “miracles” can be considered the available and not wasted completely potential of the countries. He also provided economic breakthroughs, but the whole problem is that the potential is in any case dissected.

Historian: "And here the question already arises: who is who?"

We are in Yandex Zen
June 1 - Memorial Day of Grand Duke Dmitry Donskoy
Great commanders. Hannibal Barca
35 comments
Information
Dear reader, to leave comments on the publication, you must to register.