August 10 2019
23
Pakistan will adhere to diplomatic methods to resolve the situation around the Kashmir region, which is disputed with India, but does not exclude the use of military force in case of escalation of the conflict by India. About this RIA News said Pakistani Ambassador to Russia Kazi Khalilullah. 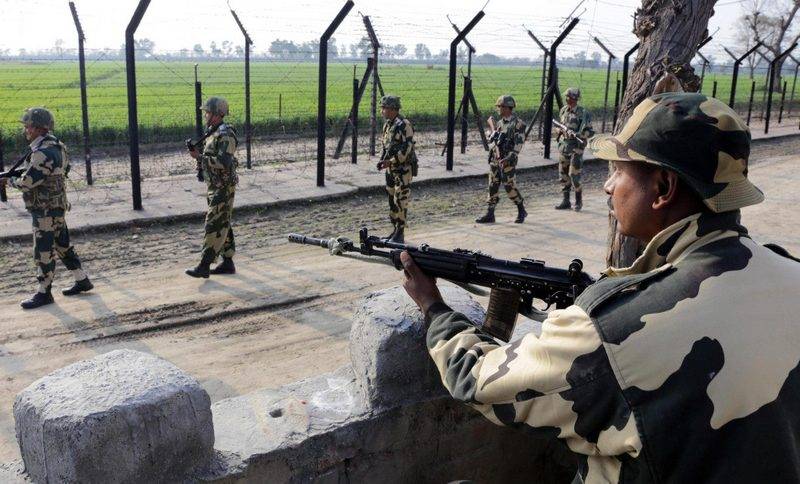 According to Khalilullah, the Indian government abolished the state of Jammu and Kashmir, creating two union territories instead, thereby greatly curtailing the rights of the region with a predominantly Muslim population. Neighboring Pakistan, traditionally supporting the population of Kashmir, strongly opposed this decision, acting so far only through diplomatic methods.

Islamabad lowered diplomatic relations with India, suspended trade, rail links and a number of bilateral agreements. At the same time, it is stated that Pakistan does not exclude forceful methods of influence on New Delhi in case of escalation of the conflict in Kashmir.

In February, India committed an act of aggression against Pakistan. They violated our airspace. (...) When it comes to our national security, we have the determination and the ability to defend ourselves. In the current situation, we have said the same thing. We will respond to any act of aggression from India or any adventure from India
- said the ambassador of Pakistan to Russia.

In turn, China called on India and Pakistan to resolve the conflict in a peaceful, diplomatic way, but at the same time expressed support for Islamabad.

China continued to support Pakistan in protecting its legitimate rights and interests, as well as fair treatment for Pakistan in the international arena
- said Foreign Minister Wang I.