Stoltenberg spoke on the reunification of Crimea with Russia

August 6 2019
51
The NATO military bloc is haunted by the reunification of Crimea with Russia, which, through the efforts of the main beneficiaries of the North Atlantic Alliance - the United States - was supposed to be another geographic location for the deployment of NATO military bases. 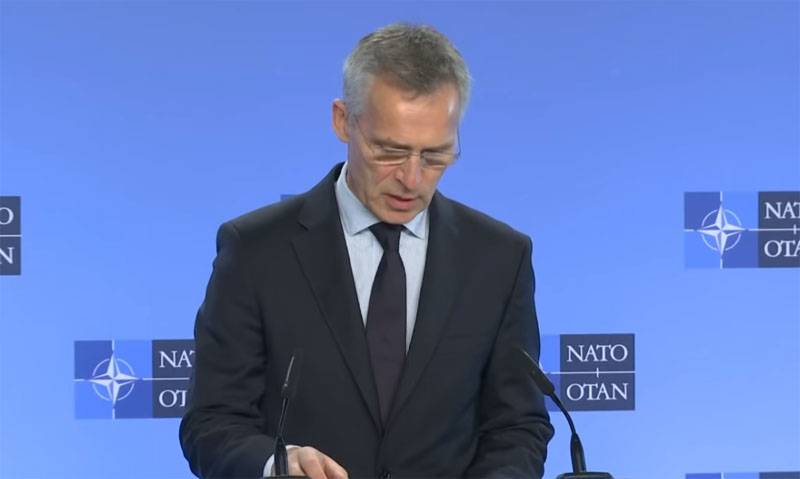 Discussing Crimea again, NATO Secretary General Mr. Stoltenberg this time turned out to be surprisingly objective. According to him, "the annexation of Crimea to Russia was a consequence of the confrontation between the great powers." Indeed - a consequence that has become possible thanks to the clear position of the overwhelming number of residents of the Crimean peninsula.

Stoltenberg added that today such a confrontation is observed in various regions of the world: in the South China Sea, Syria and North Korea.

On this relative objectivity of the NATO Secretary General ended. Continuing his speech, Stoltenberg announced that Russia "is interfering in the internal affairs of the North Atlantic Alliance to undermine confidence in the institutions of democracy."

At the same time, Russia is expanding its presence in Syria, throughout the Middle East.
In this regard, the question arises: the United States just a few weeks ago announced the sending of its contingent to Saudi Arabia, the operation in the Persian Gulf - all this is not worthy of discussion from the category that Washington is increasing its military presence in the Middle East? Or does American exclusivity not allow such conclusions to be drawn to the talking head? Although ... what are the conclusions, if it is a "talking head".
Military Reviewin Yandex News
Military Reviewin Yandex Zen
51 comment
Ad